The S&P 500 Index is pacing a 0.6% gain on Thursday and looks set to close at a fresh record high. Stocks have bounced back notably since investors threw a minor tantrum over the threat of Fed tapering last week. This seems to follow FOMC officials like Chair Powell downplaying rate hike risk in his recent congressional testimony.

Volatility has correspondingly normalized, which in turn, appears to be helping risk appetite recover and push stocks back higher. Another bullish catalyst likely propelling S&P 500 price action is President Joe Biden announcing that a bipartisan group of ten senators have come together to forge an infrastructure agreement. 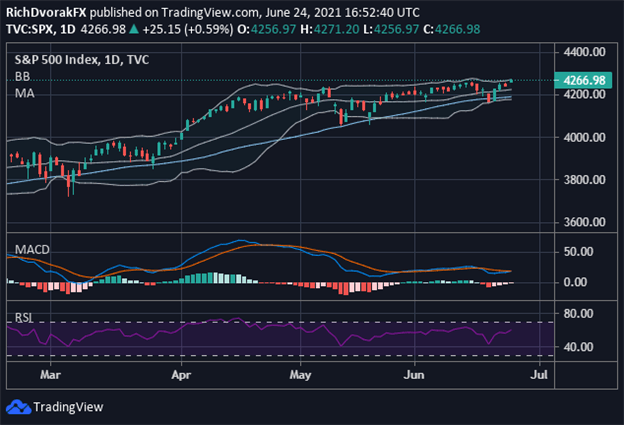 The market’s reaction to the infrastructure agreement announcement sees the S&P 500 and other major stock indices like the Dow Jones and Nasdaq extending their advances to session highs. S&P 500 price action currently trades at its upper Bollinger Band near the 4,270-level. Follow-through into the end of the week could prime stocks for an extended breakout to subsequent all-time highs. That said, high-impact event risk posed by the upcoming release of monthly PCE inflation data could spoil the rally by stocks if the data is reported materially hotter-than-expected.

Connect with @RichDvorakFX on Twitter for real-time market insight 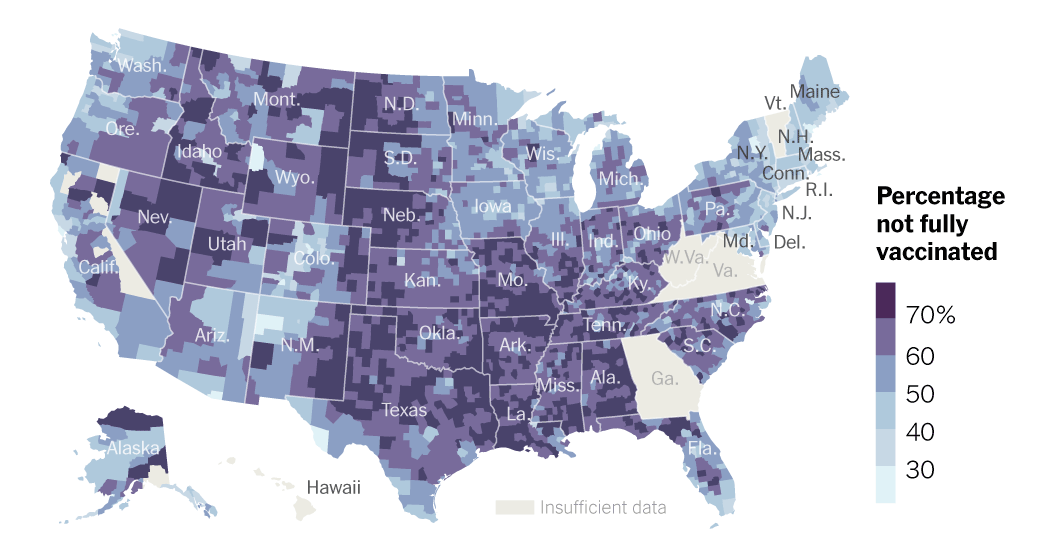 Who Are the Unvaccinated in America? There’s No One Answer.
2 seconds ago

Who Are the Unvaccinated in America? There’s No One Answer.

Who won the most Olympic gold medals in swimming? Final medal count from 2021 Tokyo Games
2 mins ago

Who won the most Olympic gold medals in swimming? Final medal count from 2021 Tokyo Games 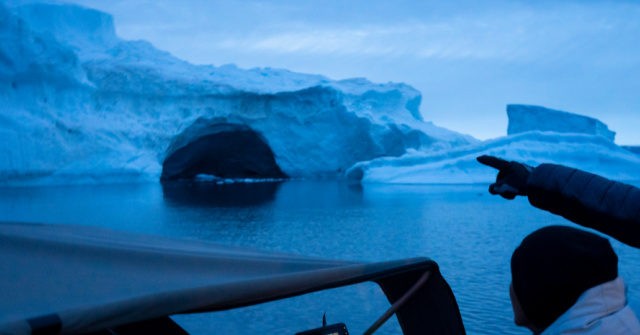