The U.S. has become the world’s leader in bitcoin mining following the renewed crackdown of the industry in China, the Cambridge Centre for Alternative Finance (CCAF) said. 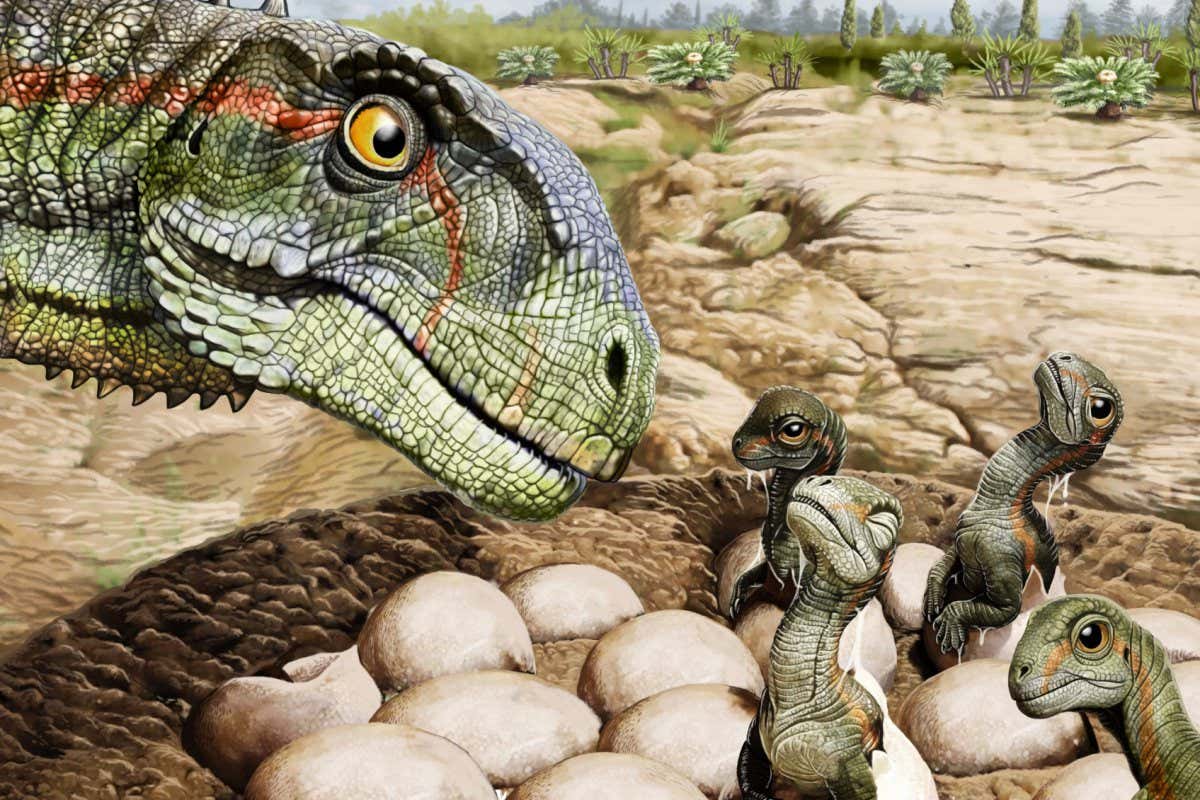 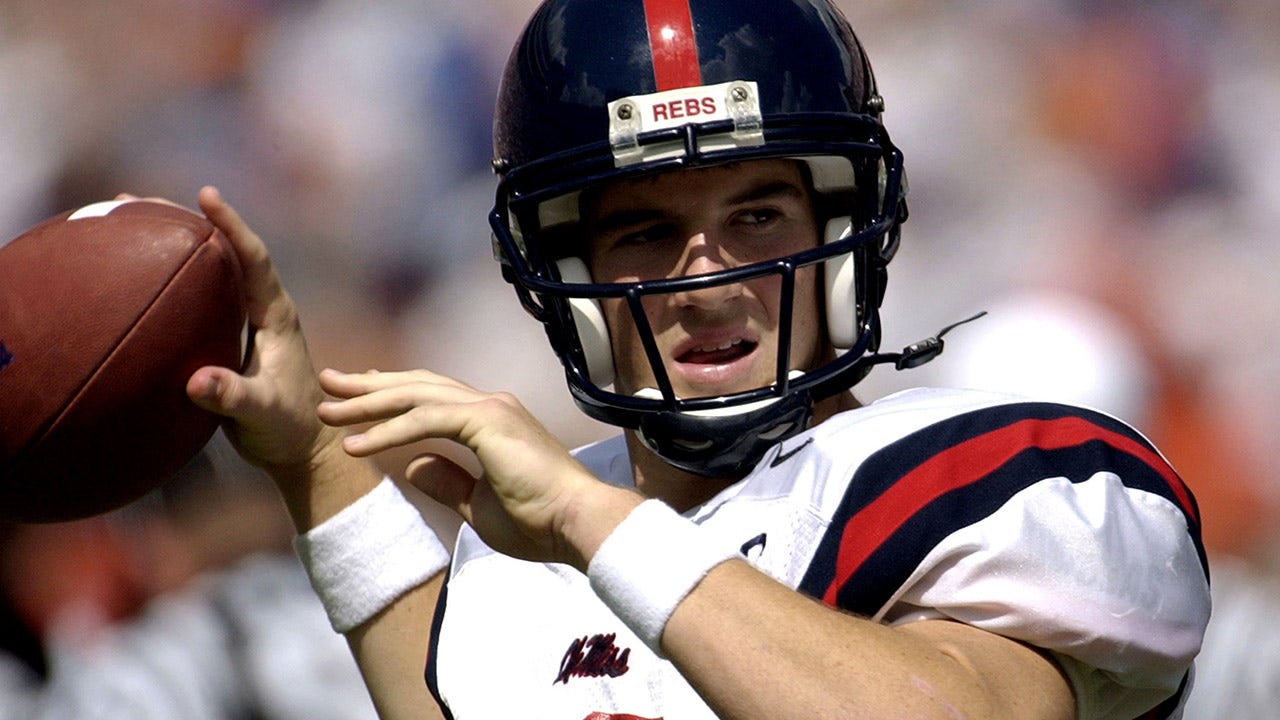