Shares of lenders including credit-card, auto, student and personal loan makers have soared this year, thanks to strong credit performance and a belief that rates will tick higher. For many of these stocks it isn’t hard to envision further gains as part of a broad recovery in consumer spending and credit demand. Firms such as

all are up more than 40% so far this year, or roughly double the gain for S&P 500 financials overall.

Early worries of credit woes stemming from the pandemic haven’t materialized. But investors also now have reason to be cautious on the longer-term outlook, as the current lending boom could create conditions for higher defaults eventually. Capital One’s longtime Chief Executive

last week offered some “pattern recognition” on what he called the physics of credit markets. “This period of unusually strong credit could lay the groundwork for credit worsening down the road, as an industry point,” Mr. Fairbank said.

One risk is that consumers may appear more creditworthy only temporarily, boosted by stimulus, forbearance of other debts such as student loans or mortgage payments, and high collateral values for things like used vehicles. That, paired with lenders’ excess liquidity driven by a flood of deposits, could “push lenders to stretch for less-resilient business,” Mr. Fairbank said.

Auto lending seems like one potential area for excess. Mr. Fairbank noted that auto-loan competition can be especially fierce because dealers often actively make lenders bid against each other. Executives at Santander Consumer told analysts last week that competition “has returned and is more intense in some respects than pre-Covid times.”

Inexpensive debt available in the capital markets both draws in more lenders and drives tighter pricing. This in turn makes subprime lending more attractive because there are fewer lenders in that space—but then it is even more incumbent on lenders not to misjudge borrowers’ financial health based on the availability of government stimulus.

It could take a couple of years for any questionable underwriting today to turn into loan losses. But many lenders are now trading at price-to-tangible-book ratios above where they were leading up to the pandemic, so investors would be well advised to think far ahead. Granted, higher rates would boost returns. But competition among lenders will play a big role in just how high rates can get, and higher rates also might be offset by even marginally higher credit losses.

Longer-term investors should be looking for firms that are using last year’s dislocation to drive growth by aiming to nab good customers from rivals, like by beefing up marketing spending. For example,

Macro judgments may also become increasingly important. An economic recovery that isn’t just a rebound but a sustained, self-supporting expansion may keep credit worries at bay, helping lenders expand the pool of borrowers and keep growing interest income even if margins are squeezed.

Consumer-lender stocks can still be good bets, but the easy money may already have been made. 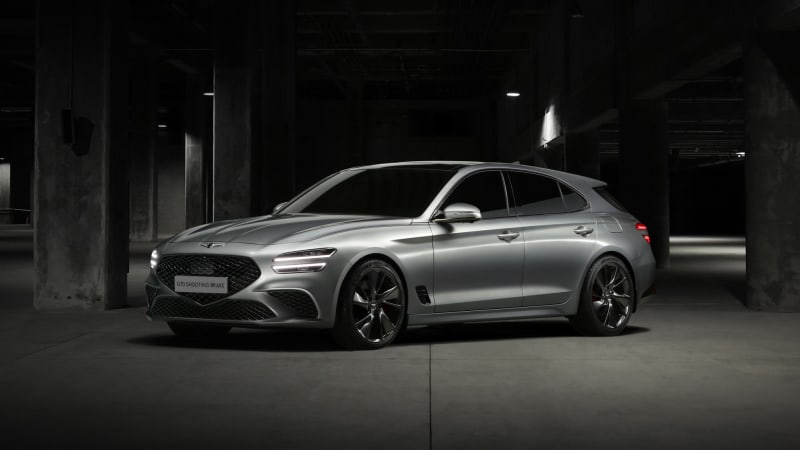 Genesis G70 Shooting Brake makes its grand entrance, but only in Europe
6 seconds ago

Genesis G70 Shooting Brake makes its grand entrance, but only in Europe 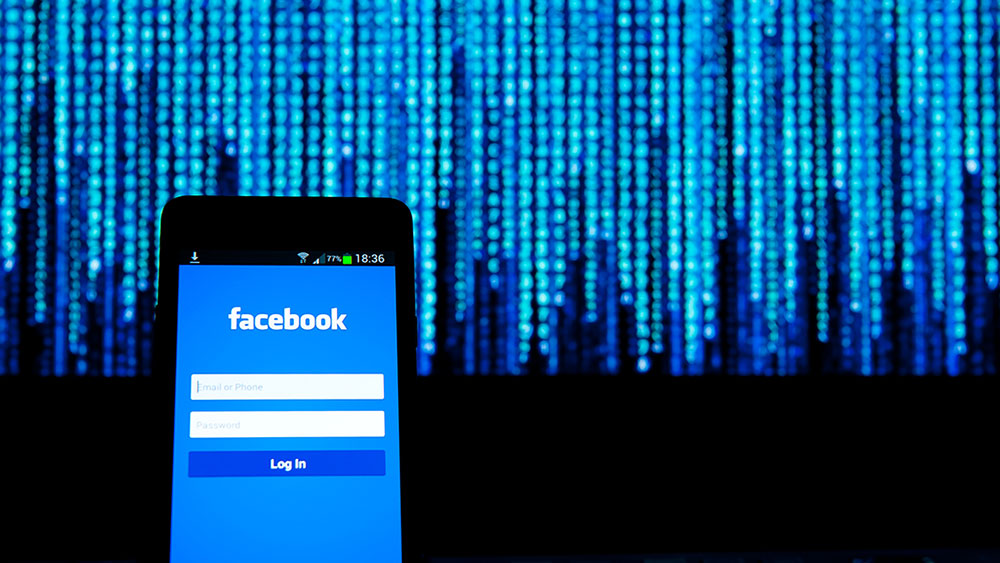