FRANKFURT—The European Union plans to unveil draft rules on Wednesday aimed at cracking down on state-subsidized foreign companies in Europe, a move that could allow regulators to pursue big Chinese companies in much the same way they have targeted U.S. multinationals such as

The legislation is the latest sign of Europe’s shifting stance toward China, the bloc’s biggest trading partner for goods and a crucial market for its exporters. While the new rules aren’t expected to single out China, analysts said large Chinese companies would be a primary target.

If approved by the EU’s 27 governments and the European Parliament, the rules would grant the bloc’s muscular antitrust authorities new powers to block foreign companies from making acquisitions in Europe or receiving public contracts if they are deemed to have benefited from government subsidies. Companies would face stiff fines if they failed to comply with the EU’s demands.

the bloc’s chief competition enforcer, at The Wall Street Journal’s CEO Council Summit on Tuesday. “It has to be, to have the sufficient deterrent effect.”

“The problem is that China doesn’t play by World Trade Organization rules. They use all the advantages but do not want the disadvantages,” said Ulrich Ackermann, managing director for foreign trade at the German Mechanical Engineering Industry Association, a trade body for a sector that employs around 1.4 million people.

Officials at China’s ministries of finance and commerce didn’t immediately respond to requests for comment.

In China, subsidies often run deep, said Mr. Ackermann. Chinese companies may receive land free of charge from local governments, they may receive cheap electricity and water, and subsidized factory buildings and machines. “At the end you come up with a price with which Europeans can’t compete,” he said. Governments are supposed to notify any subsidies for goods to the WTO, but China often doesn’t, he said.

“We have seen examples of acquisitions [and have] strong suspicions in giant tendering procedures, where businesses that have to stand on their own feet and make the business case…are undercut by businesses that get subsidies from foreign governments,” said Ms. Vestager, without identifying which governments.

Europe’s political relationship with China has soured in recent months, notwithstanding a sweeping investment deal that they loosely agreed to in December. While many European manufacturers rely heavily on Chinese appetite for autos, luxury products and other goods, they are increasingly alarmed to see China take market share in areas such as advanced manufacturing and engineering. The EU joined the U.S., Canada and the U.K. in leveling sanctions against Chinese officials in March over the repression of mainly Muslim Uyghurs.

Meanwhile, the Covid-19 pandemic has underscored the importance of government intervention and control over sensitive industrial sectors.

Unlike the U.S., the EU isn’t seeking to decouple parts of its economy from China’s. Instead, it is betting it can pressure China into playing by international rules, while at the same time pursuing closer economic ties.

“The EU is clinging to the belief that China can and will change because the alternative is too scary,” said Noah Barkin, an analyst at Rhodium Group in Berlin. “It would essentially mean that this close economic relationship that Europe built up with China is very vulnerable.”

Europe’s economy is emerging sluggishly from the Covid-19 slump, having re-entered recession early this year, even as the Chinese and U.S. economies power ahead. In countries such as Germany, businesses are even more reliant on growth in China and are doubling down on engagement.

Europe’s tough approach to China would have been unthinkable until very recently. That also reflects a political shift in the EU away from economic liberalism and toward protectionism, partly driven by Britain’s exit from the bloc, said François Chimits, an analyst at Merics.

The new legislation faces significant hurdles. A compromise text will need to be hammered out between the European Commission—the bloc’s executive arm—national EU governments and the European Parliament, a process that can take several years.

While the proposals have the backing of the bloc’s biggest economies, France and Germany, some governments may be wary of being drawn into a fight between Europe and China, analysts said. Lobbyists will likely complain that the rules add complexity and red tape to a region where businesses already face a high degree of bureaucracy.

Germany’s engineering industry lobby supports a crackdown on foreign subsidies in Europe, but would prefer a simpler instrument than that proposed by the EU, said Mr. Ackermann.

Once adopted, it is unclear how aggressively the rules would be enforced. Analysts said regulators might aim to push China to make changes that would make aggressive implementation unnecessary.

“It’s not about shutting down all Chinese companies that are operating in Europe. It’s about making a statement and sending a signal to China,” said Mr. Barkin.

While China’s global clout is rising, its investments in Europe are still dwarfed by those from the U.S. American investors hold direct investments worth around 2 trillion euros, equivalent to $2.4 trillion, in the EU, roughly eight times as much as Chinese investors, according to the EU’s statistics agency.

Ms. Vestager hasn’t shied from targeting the biggest U.S. multinationals, demanding multibillion-dollar fines and back taxes for alleged antitrust violations that have prompted criticism from U.S. politicians. Last week, Ms. Vestager charged Apple with antitrust violations for allegedly abusing its control over the distribution of music-streaming apps. Apple has defended its practice of taking a cut of some sales through the App Store, and said it wants competing apps to thrive.

In 2016, the commission ordered Apple to repay €13 billion but Apple won a court appeal against that order last summer. The commission has appealed to the bloc’s highest court.

Still, it might be tricky for the EU to prove that foreign companies are receiving subsidies.

“It will be challenging for the [EU’s antitrust] services to run investigations and collect evidence to make the case against companies that reside somewhere in Asia or elsewhere,” said Anastasios Tomtsis, a partner at Clifford Chance in Brussels. 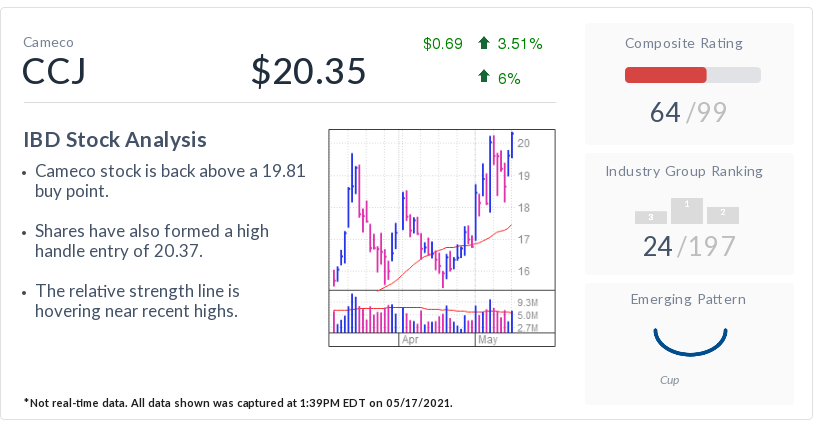 Cameco, IBD Stock Of The Day, In Buy Zone As This Carbon-Free Energy Gets Another Look
10 seconds ago

Cameco, IBD Stock Of The Day, In Buy Zone As This Carbon-Free Energy Gets Another Look

Lil Nas X Has Had Some Pretty Iconic Fashion Moments

Dr. Fauci Says the Pandemic Exposed the ‘Undeniable Effects of Racism’ on Health
4 mins ago

Dr. Fauci Says the Pandemic Exposed the ‘Undeniable Effects of Racism’ on Health 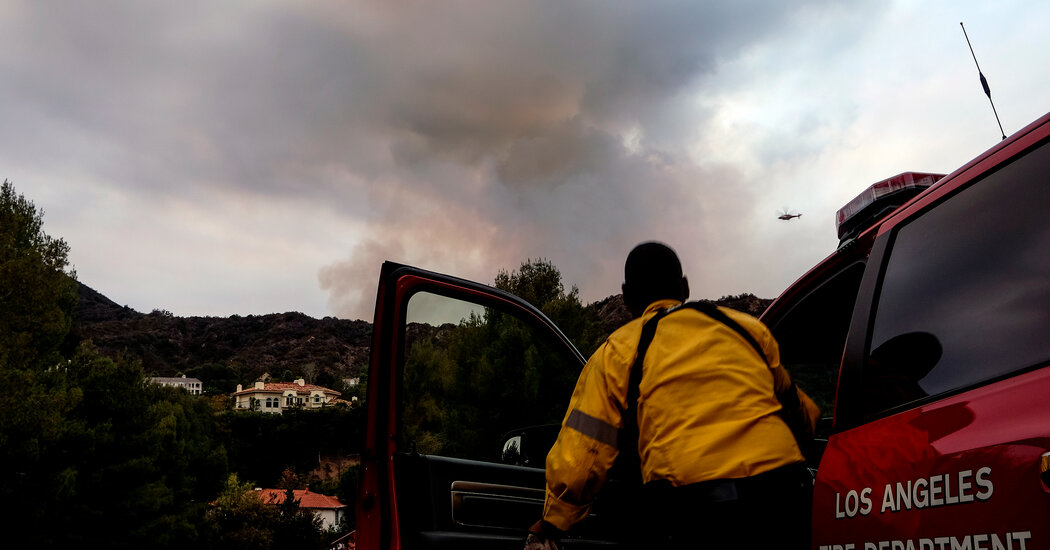 Warning Shot for California: A Los Angeles Wildfire in May
5 mins ago 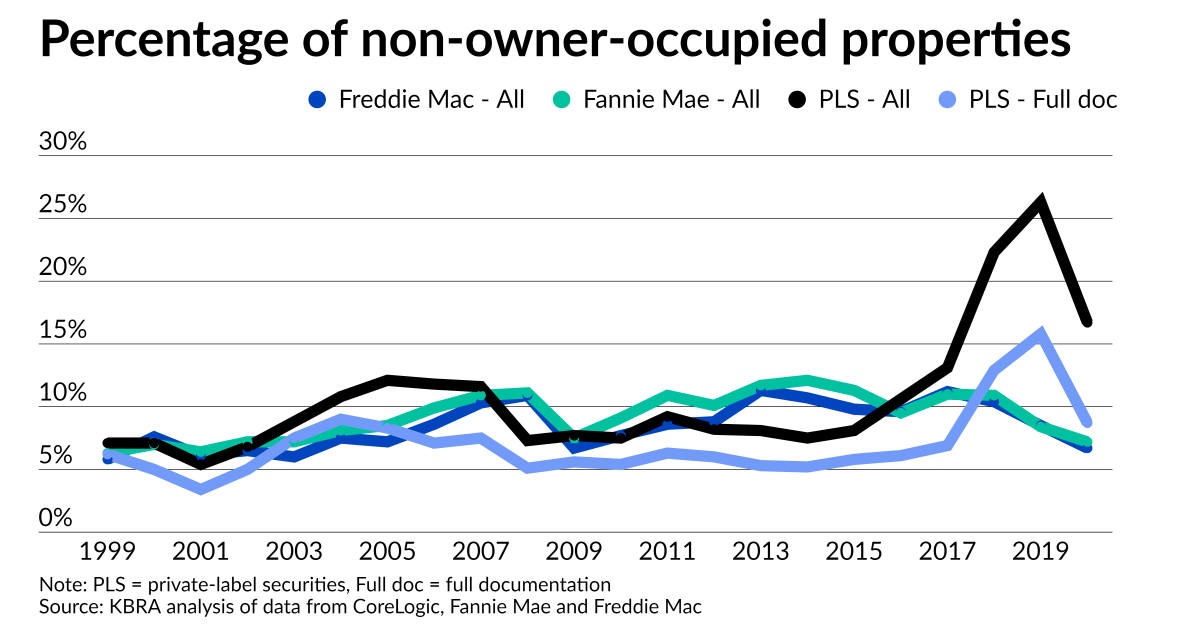