(Bloomberg) — A National Rifle Association board member testified the group’s leader, Wayne LaPierre, was of the highest moral character, though he said he wasn’t aware that LaPierre had admitted receiving free yacht trips from an NRA vendor and got hundreds of thousands of dollars in excess benefits.

The question of whether the NRA’s board has exercised adequate oversight and independence of LaPierre and other executives is central in the gun group’s bankruptcy trial in Dallas. Some board members and NRA management want to remain in control of the nonprofit while a chief restructuring officer helps implement tighter controls over is finances and other operations.

During a hearing on Wednesday, retired Army Ranger Willes Lee said he took seriously allegations of misconduct by LaPierre and other senior NRA officials that were included in a separate fraud lawsuit filed by New York Attorney General Letitia James last year. However, Lee, the NRA’s second vice president and one of three members of its Special Litigation Committee, also said he had not read LaPierre’s responses to the New York claims.

“I don’t know what his answers are,” said Lee, a Desert Storm veteran.

Another board member, Phillip Journey, a Kansas judge, is pushing for the court to appoint an independent examiner and has criticized fellow directors for failing to exercise their oversight duties. James has urged the bankruptcy court to either throw out the bankruptcy case entirely or appoint a trustee to run the NRA.

During earlier testimony at the bankruptcy trial, LaPierre and other top NRA officials acknowledged that LaPierre received about $300,000 in so-called excess benefits, mostly in the form of free travel. The agency filed a form with New York state regulators calculating the benefit, which LaPierre signed after the NRA treasurer at the time refused to.

LaPierre repaid the money with interest and also paid all taxes that would have been associated with the benefits, according to court testimony.

Another NRA board member, Tom King, testified that no further investigation of LaPierre or the allegations against him are necessary because the NRA members and its directors have voted overwhelmingly to support LaPierre. 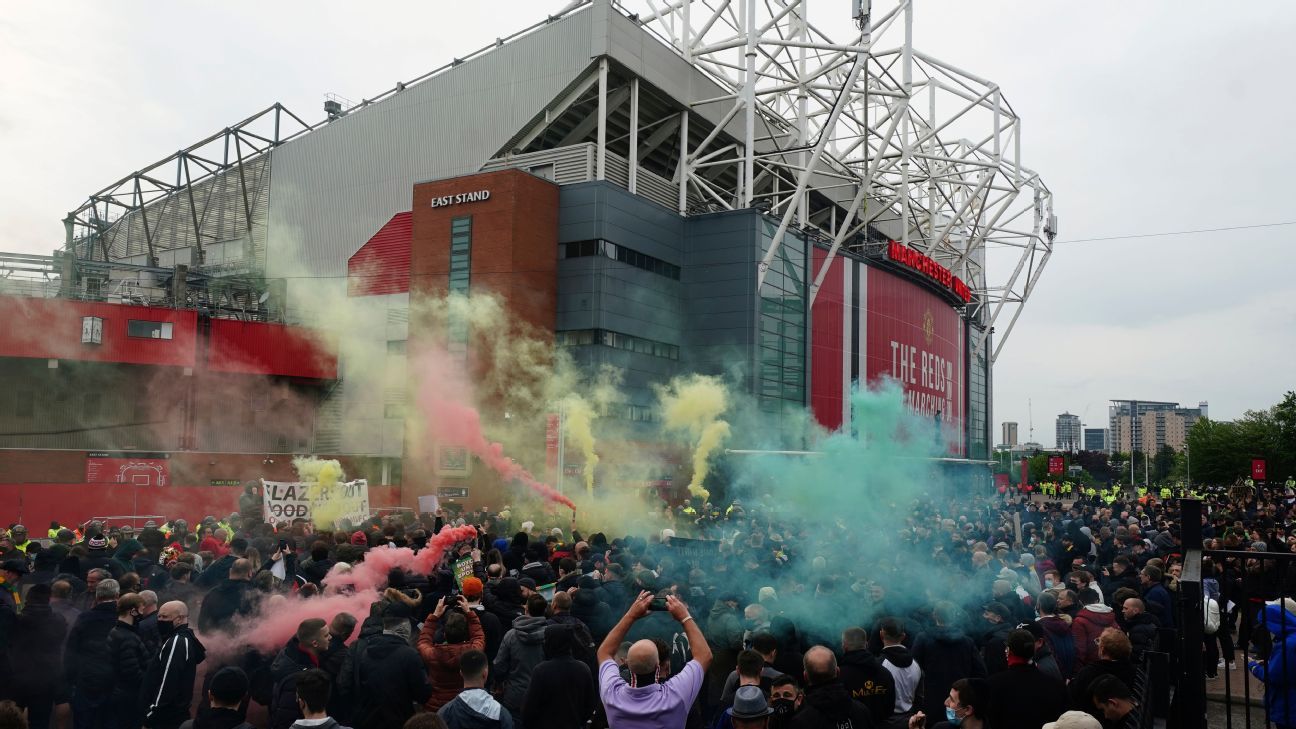 Utd place beds in stadium suites before protests
53 seconds ago 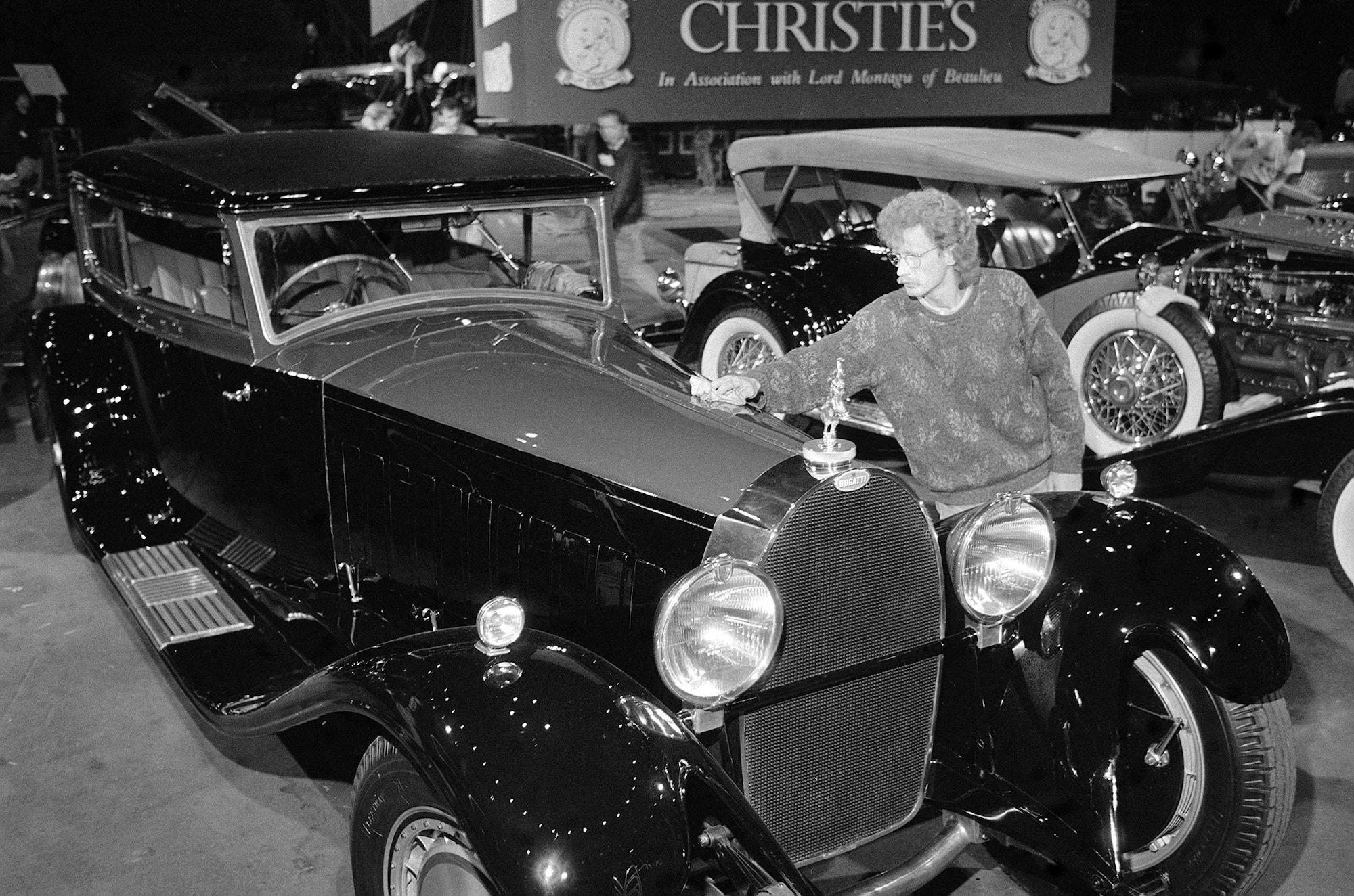 Only 6 Bugatti Royale Kellner Coupes Were Ever Made, and 1 Sold for $9.7 Million | MotorBiscuit
2 mins ago

Only 6 Bugatti Royale Kellner Coupes Were Ever Made, and 1 Sold for $9.7 Million | MotorBiscuit 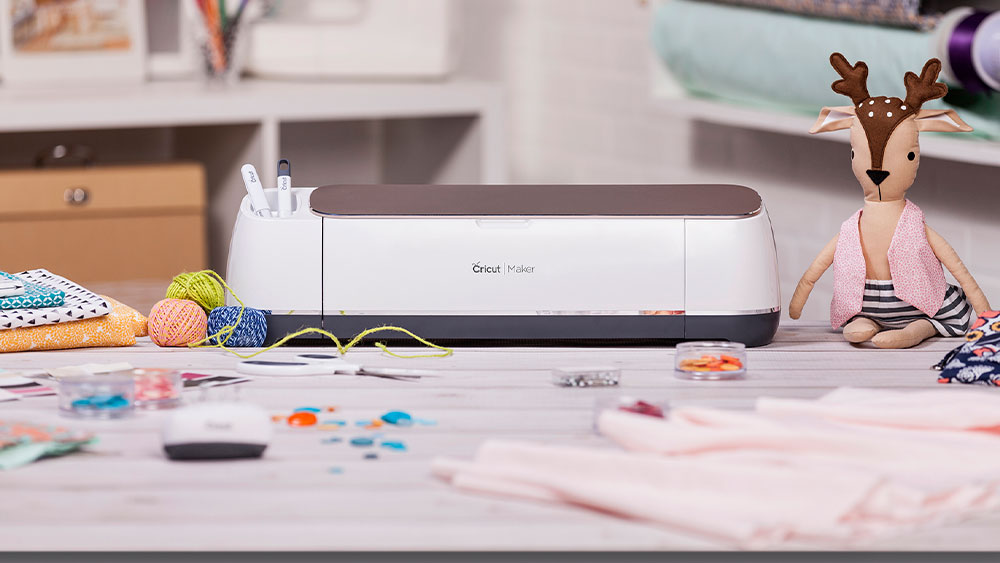 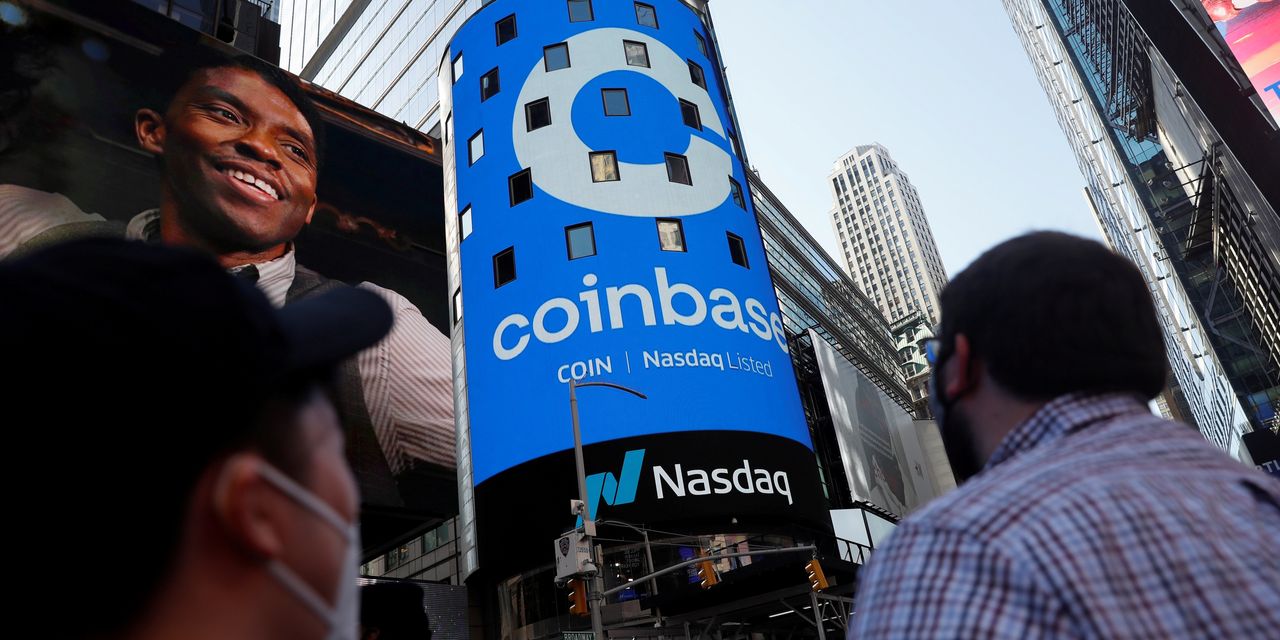