It’s a real gas being an incumbent in this business.

the largest exporter of U.S. liquefied natural gas, had a great first quarter and can look forward to many more. Revenue increased 14% from a year earlier—higher than the 4% growth analysts polled by Visible Alpha had expected. Net income increased 5%, a much better result than the 42% decline analysts had penciled in.

The East Asian LNG spot price benchmark, the Japan/Korea Marker, spiked to a record $32.50 per million British thermal units in mid-January—six times what it was a year earlier—buoyed by cold weather and a tighter shipping market. That helped boost Cheniere’s margins. Though more than 80% of Cheniere’s export capacity is sold through long-term contracts, the company is able to capitalize on shorter-term spikes through its uncontracted capacity.

Pricing dynamics are favorable for U.S. exports at the moment: Brent crude is approaching $70 a barrel even as the U.S. benchmark Henry Hub natural gas prices remain below $3 per million British thermal units. Higher oil prices tend to make American LNG more competitive because it is sold under Henry Hub-indexed prices rather than oil-indexed pricing used elsewhere.

After a year of shrinking demand growth, the global LNG supply-demand balance looks tight for 2021, according to

team lead for Europe, Middle East and Africa LNG analytics at S&P Global Platts. It is expected to continue tightening until 2024-2025 because of a lack of new supply growth.

What happens after that has some observers concerned. Some major LNG suppliers, including Qatar, are expected to bring on massive capacity by 2026. At the same time, some countries have become ambivalent toward LNG contracts because of climate concerns. Last year, France’s

, reportedly citing concerns about the environmental impacts of fracking. That deals a blow to a company that already has had to push back its final investment decision date multiple times.

That is terrible news for U.S. export projects in development—particularly those starting from scratch. But it is great news for existing ones such as Cheniere, which only need to find smaller contracts for expanded capacity rather than having to secure large chunks all at once. Cheniere’s plan—announced in February—to provide cargo emission tags to all produced cargo starting 2022 should help give it an edge, too.

Things are looking up for U.S. LNG exporters that got their foot in the door early and bleak for pretty much everyone else. 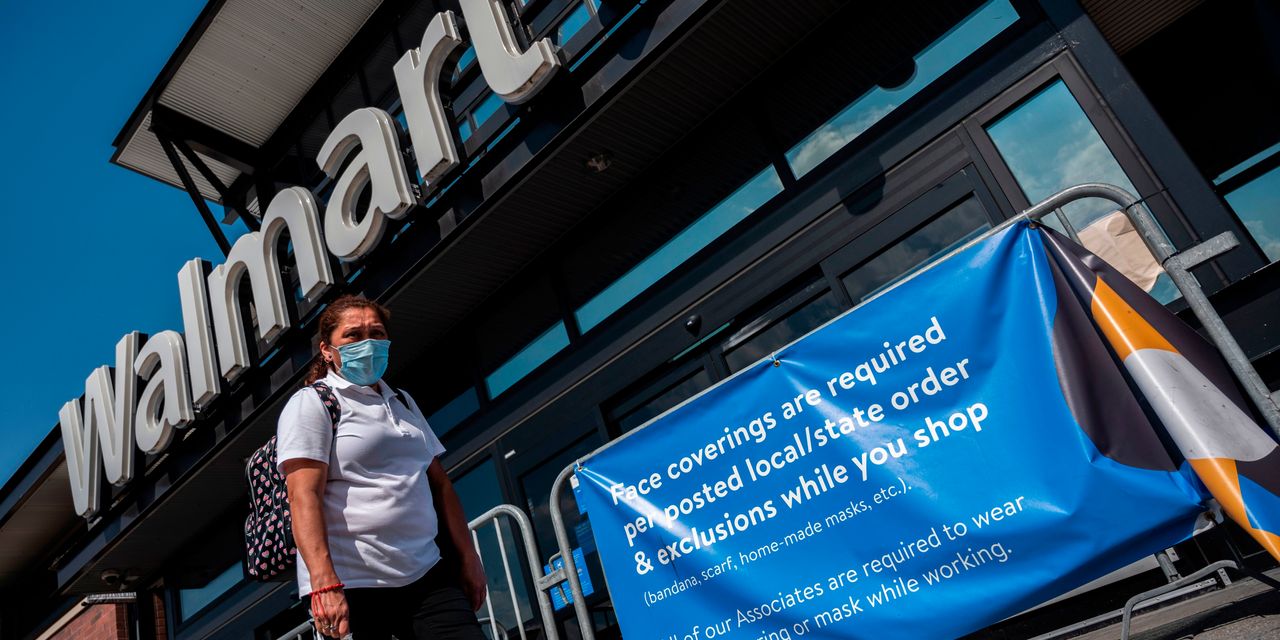 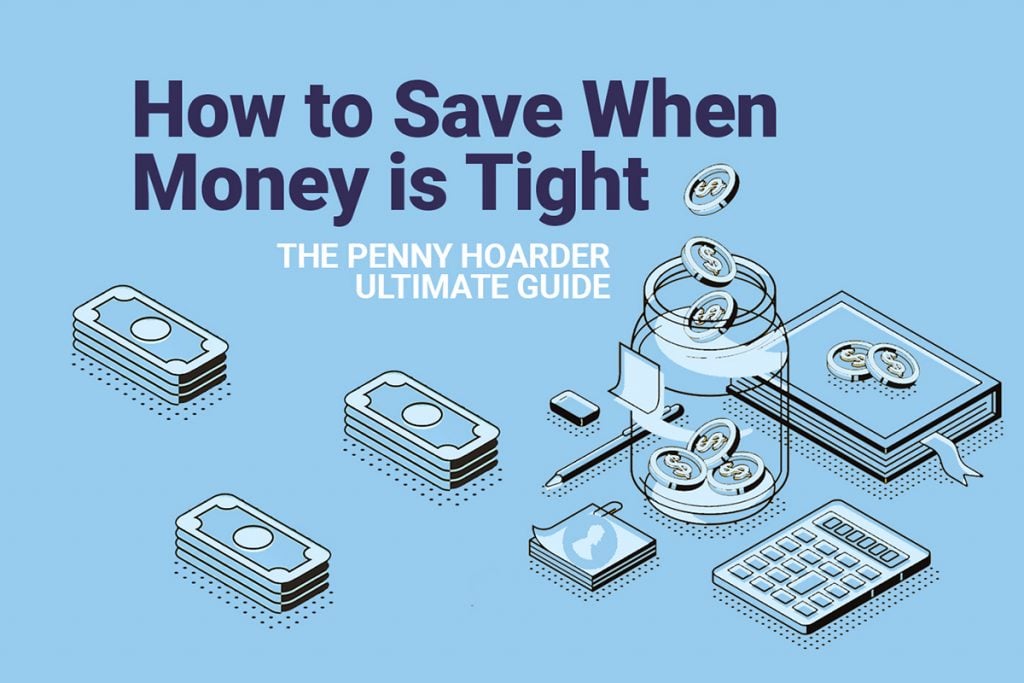