PLC executives have struggled to pull together the full data necessary to apply for U.S. approval of its Covid-19 shot, according to people familiar with the matter, further delaying its efforts to secure the Food and Drug Administration’s go-ahead.

The company said last month that it would apply for what is known as emergency use authorization for its vaccine by mid-April. It has recently told U.S. officials it might need until mid-May to finish its application for an FDA review, according to one of these people.

One especially time-consuming task has been compiling British data from almost four months of vaccinations in the U.K., including efficacy, virus-transmission and safety statistics, people close to the process say. That has added to the complexity of AstraZeneca’s submission and is expected to lengthen any FDA review.

Other shots that the FDA has authorized had large-scale human trial data but little or none from real-world rollouts outside of controlled studies. The AstraZeneca shot, meanwhile, is approved and being used in large numbers around the globe, including across much of Europe, Asia and Latin America. It hasn’t been cleared for use in the U.S., unlike Covid-19 vaccines from

U.S. health and industry officials have said publicly that the U.S. has ordered so many doses of those already-approved shots that it might not need AstraZeneca’s for its inoculation drive. But AstraZeneca executives hope an FDA endorsement can bolster confidence in the vaccine in the rest of the world, according to people familiar with the matter.

AstraZeneca is struggling to fix high-profile production problems in Europe and has grappled with hundreds of incidents of rare but serious blood-clotting among people who have received its vaccine. European regulators and the drugmaker are studying those cases but say that for most adults, and especially older people, the risks of Covid-19 are much greater than those of blood clotting from vaccinations.

AstraZeneca and partners have been making doses in the U.S. ahead of its FDA application. The White House said this week that it would share as many as 60 million of those doses with the rest of the world, pending a product-quality review, as part of efforts to support countries crippled by Covid-19 infections. That audit is separate from the FDA emergency-use authorization process.

Get an early-morning briefing about the coronavirus each weekday and a weekly Health newsletter when the crisis abates.

AstraZeneca is bound by its contract with the U.S. to apply for authorization, according to company and government officials. In May 2020, it received a pledge of up to $1.2 billion from the U.S. government to deliver at least 300 million shots. White House press secretary

“They will decide when they apply” for FDA emergency-use authorization, Ms. Psaki said. An AstraZeneca spokeswoman said this week that the company is progressing in its preparation of the FDA submission but declined to give a timetable.

What happens in the U.S. matters for vaccine rollouts elsewhere. Much of the world is counting on AstraZeneca’s shot, which it developed in partnership with scientists at the University of Oxford. It is cheaper than rival Covid-19 vaccines and easier than most to transport and store.

AstraZeneca has pledged to provide three billion doses at no profit this year, with much of that supply destined for poorer countries. So far, the company has failed to meet several core delivery promises, citing production issues and export restrictions.

An FDA signoff could boost global acceptance of the drugmaker’s shot, health and drug-industry experts say. But some said that if fresh doubts were to surface in an FDA review, that could undermine public perceptions of the vaccine.

“If it were not authorized, that would be a blow to the whole world, not just the U.S.,” said

a former Biden-team adviser, oncologist and professor at the University of Pennsylvania. He said even if the shot isn’t used in the U.S., an FDA approval would give it a reputational boost.

“We need this vaccine out there helping the world,” he said.

“
‘If it were not authorized, that would be a blow to the whole world, not just the U.S.’
”

In March, a public spat between AstraZeneca and U.S. officials cast doubt over the company’s preliminary analysis of its vaccine in pivotal, large-scale U.S. trials. The dispute focused on data used to determine the shot’s precise efficacy at preventing symptomatic Covid-19.

After updating its data from large-scale U.S. trials the same week, AstraZeneca said its shot was 76% effective. That is well over the minimum 50% bar set by the FDA for pandemic vaccines but lower than the 90%-plus rates shown by both Pfizer’s and Moderna’s shots.

Rare but serious clotting issues surfaced in early March among some people in Europe who had received AstraZeneca’s shot. Additional cases and evidence of a link to the vaccine have since led countries including the U.K. and Germany to advise against its use in younger adults at lower risk of serious Covid-19 illness or death. AstraZeneca executives said in March that clotting problems didn’t emerge in its large-scale U.S. trials.

The AstraZeneca shot uses a viral-vector technology similar to the Johnson & Johnson shot. Researchers have suggested that rare clotting events coupled with low blood platelets could be related to mechanisms both vaccines use to trigger immune-system responses.

U.S. officials briefly paused the administration of the J&J shot after a handful of severe blood-clotting incidents in people who received it. J&J and U.S. regulators said they planned to add language to the shot’s label and fact sheets warning of the clotting condition risk, much as European regulators have done for AstraZeneca’s vaccine. Both companies say their vaccines are central to efforts to control the pandemic.

—Sabrina Siddiqui contributed to this article. 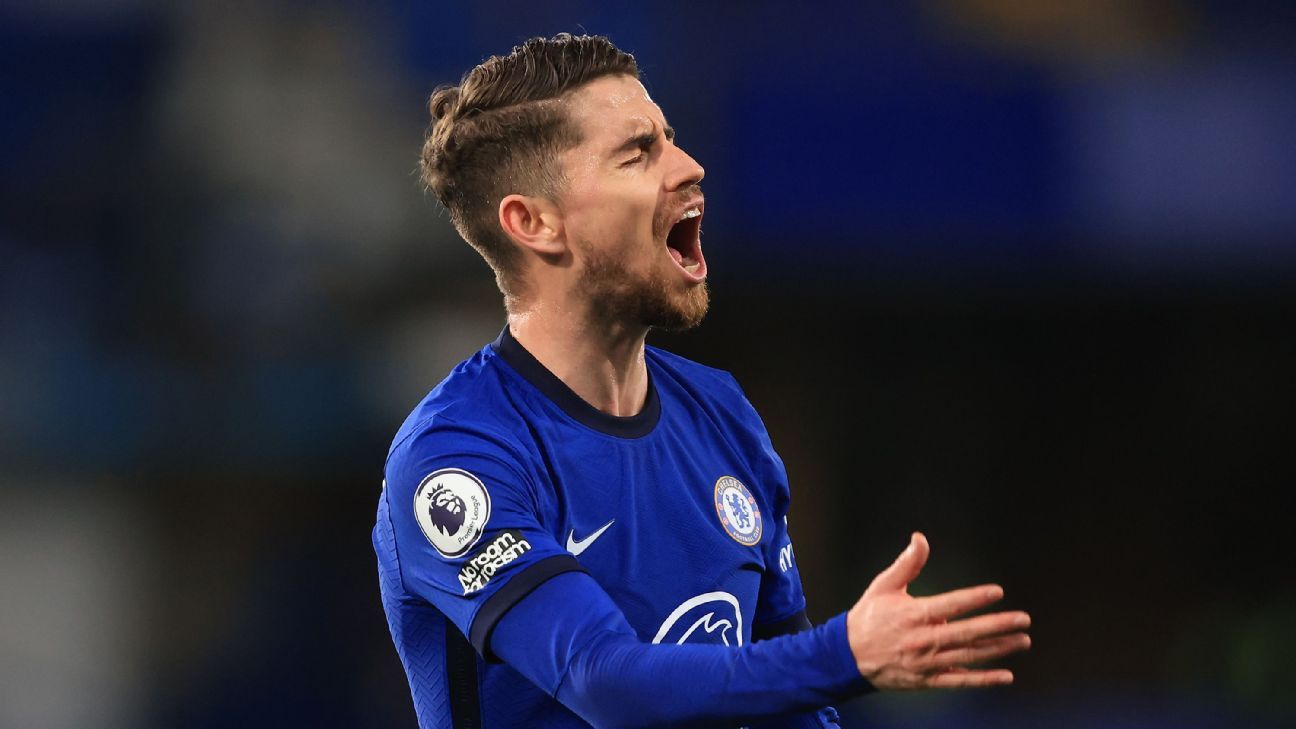 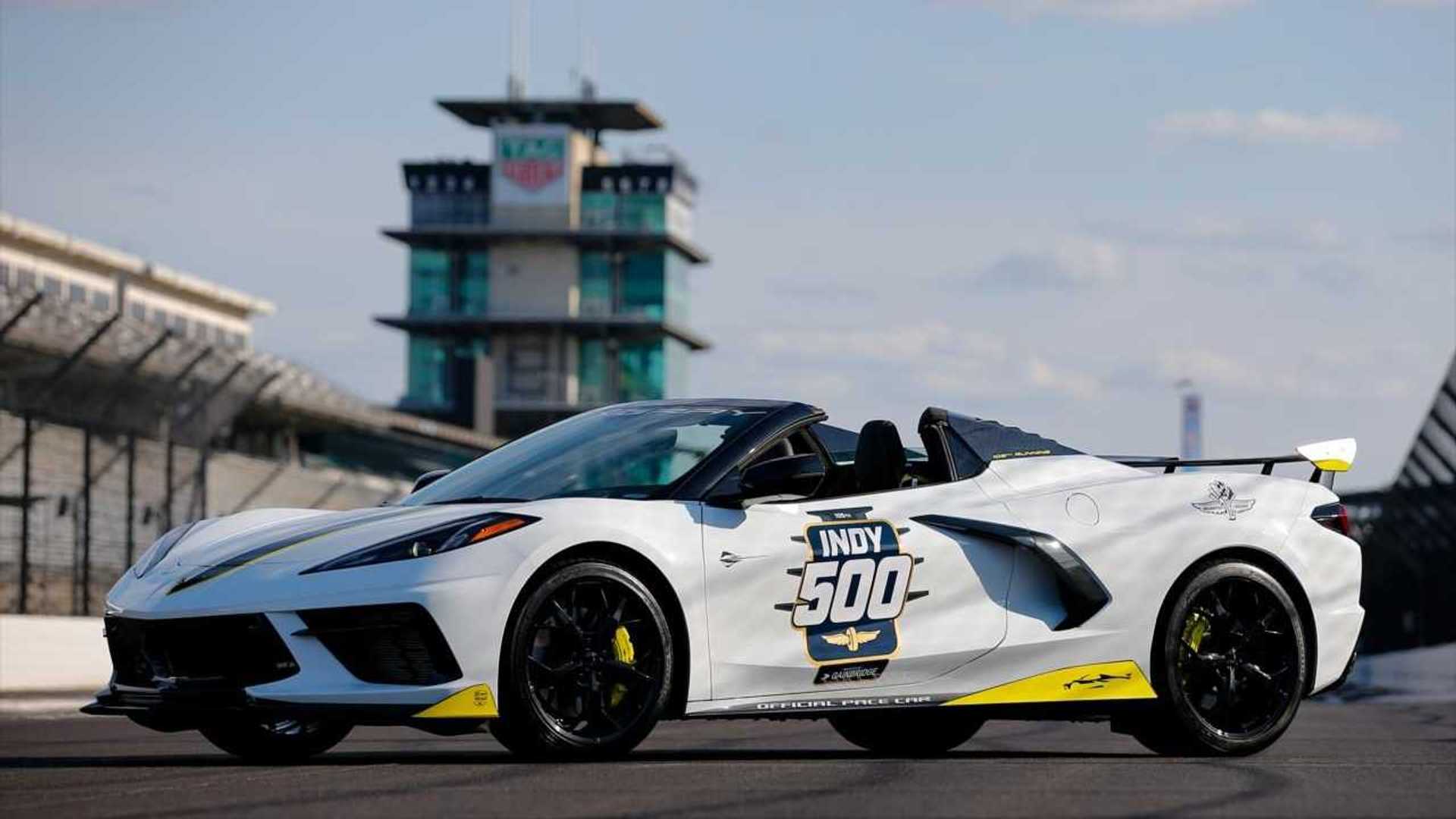 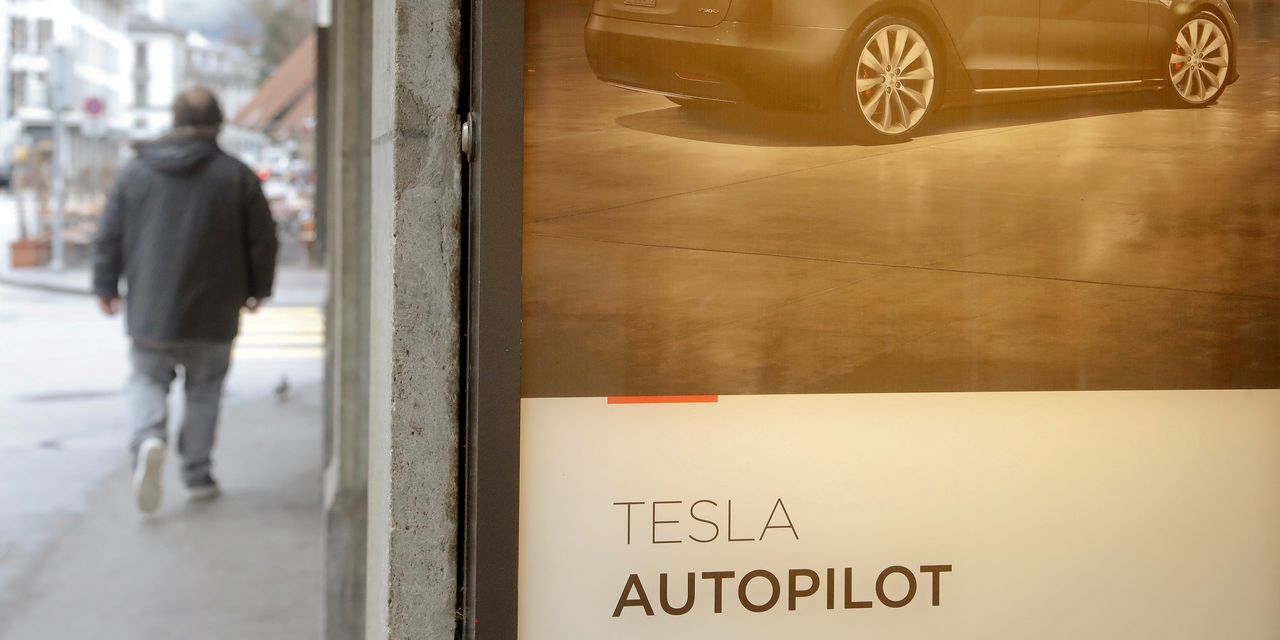 Police Arrest Tesla Driver for Operating Car From Back Seat

According to the Internet, These Are the Best Down Comforters in All the Land
4 mins ago

According to the Internet, These Are the Best Down Comforters in All the Land 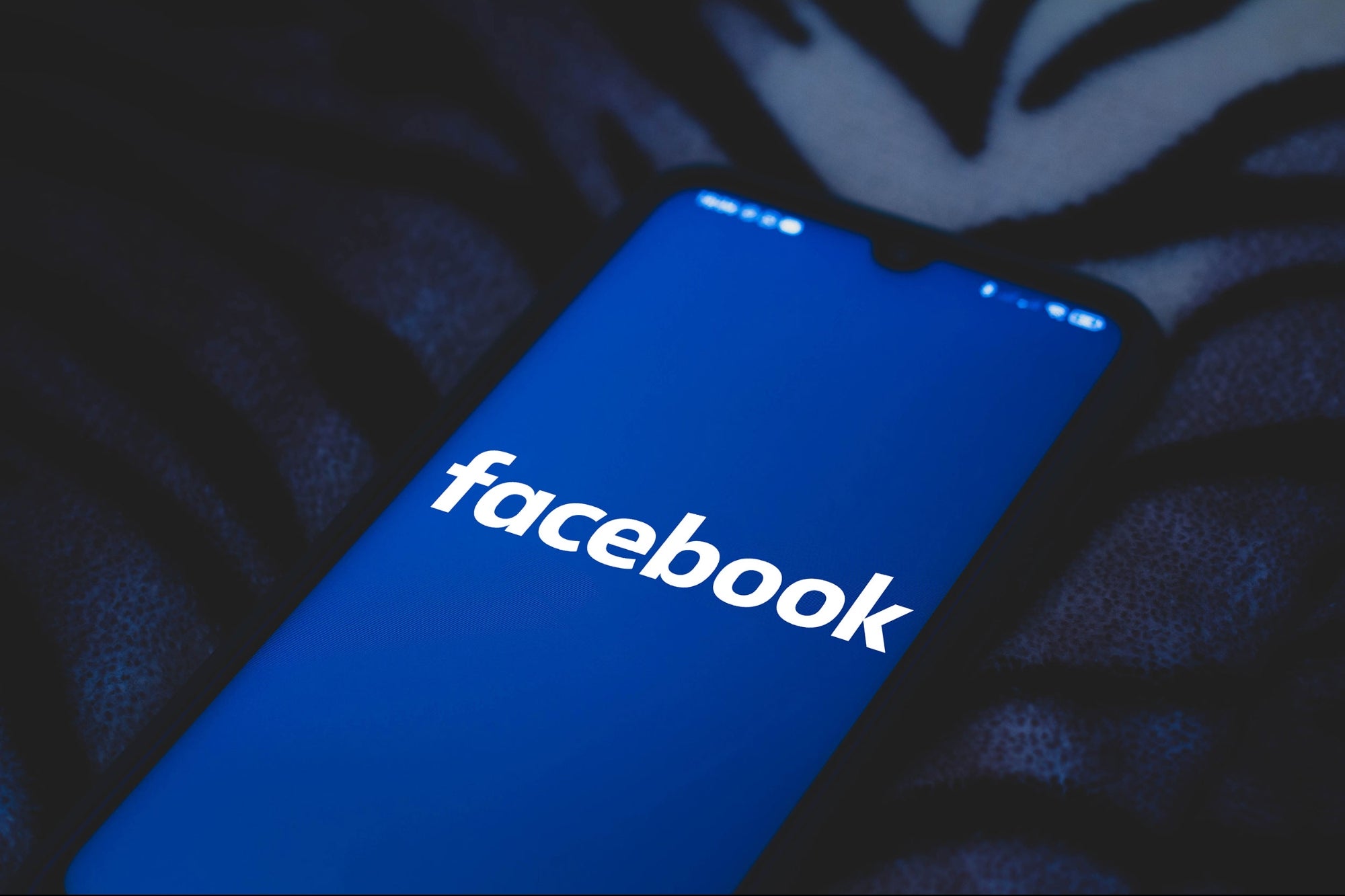