13 people were shot at a Buffalo, NY supermarket on Saturday by an 18-year-old white male streaming live to Twitch, with 10 succumbing to their injuries, according to multiple reports.

The assailant pulled up to a Tops Friendly Market, wearing tactical gear and carrying an assault weapon, around 2:30 p.m., shooting a security guard and three other store employees. The FBI noted that he drove from hours away to commit the mass shooting, adding that the incident is being investigated as a hate crime.

When the Amazon-owned gaming platform Twitch caught wind of what as happening, the gunman’s channel was shut down. “We are devastated to hear about the shooting that took place this afternoon in Buffalo. Our hearts go out to the community impacted by this tragedy,” a spokesperson said in a statement obtained by CNN. “Twitch has a zero-tolerance policy against violence of any kind and works swiftly to respond to all incidents. The user has been indefinitely suspended from our service, and we are taking all appropriate action, including monitoring for any accounts rebroadcasting this content.”

Victims of the Buffalo shooting have not yet been identified by name. While the shooter hasn’t yet been identified either, Buffalo Mayor Byron Brown says that he is now in police custody. Erie County District Attorney John J. Flynn added that he will be arraigned on charges of murder in the first degree this evening. 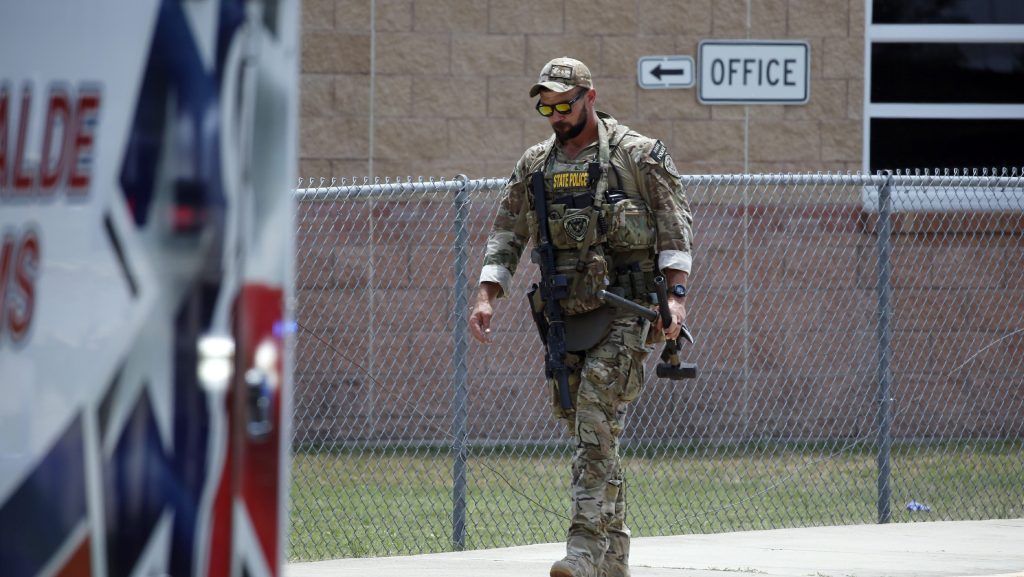 Study unveils the novel driver of cardiomyocyte loss
4 mins ago 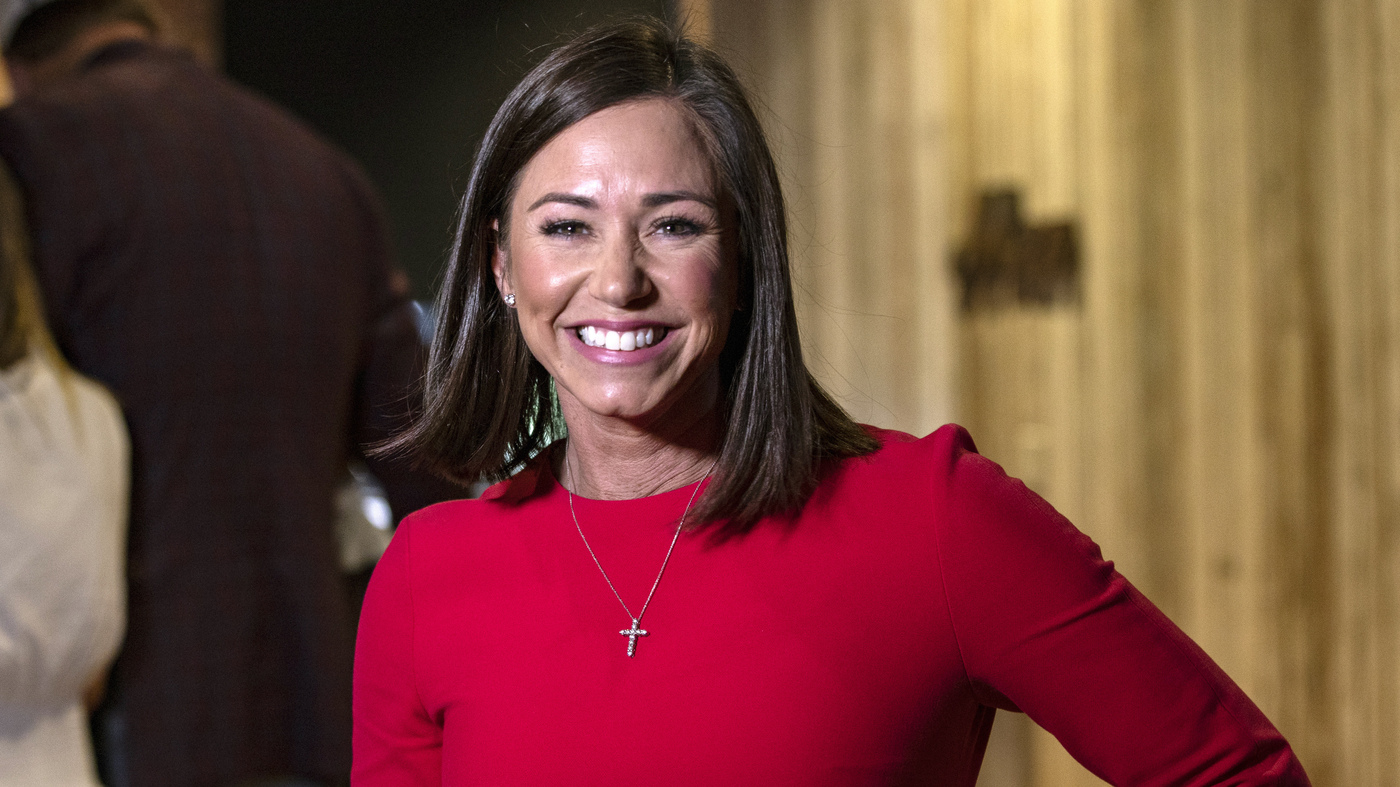 Katie Britt and U.S. Rep. Mo Brooks are headed for an Alabama Senate runoff
5 mins ago