Well, it certainly appears that Porsha Williams is ALL IN on fiancé Simon Guibadia who, as of this post, is still married to her coworker Falynn in the messiest RHOA saga in recent memory.

At this point, we’re still not sure if she’s genuinely in love with him or riding this wave for the next highly anticipated season of RHOA but she announced she’s sticking beside the successful businessman in a now viral post on Instagram.

“Ima stick beside him,” she captioned under a pic of the couple sitting together at what appears to be a club–possibly one of the clubs he owns.

This comes just days after she thanked the good Lord, himself, for sending her Simon Guobadia who, according to Atlanta socialite Jessica Harris, was just canoodling with her last month.

On the latest episode of Dish Nation, Porsha was grilled by her cohosts about her quickie coupledom with the estranged husband of Falynn Guobadia. According to Porsha, despite what detractors think about them getting engaged after only 1-month of dating, she couldn’t deny her feelings.

“God is good,” said Porsha on Dish Nation. “I’ve been waiting for a love like this. God answered my prayers and I wasn’t gonna deny it when it was smacking me in my face.”

She went on to address those pesky pregnancy rumors that died down when she posted a snatched waist gym pic.

Do you think the couple will make it through the summer? Tell us down below and peep the pettiest reactions to Porsha’s announcement on the flip.

This Dell XPS Deal is Unbelievable, But Hurry! | Digital Trends
4 seconds ago

This Dell XPS Deal is Unbelievable, But Hurry! | Digital Trends 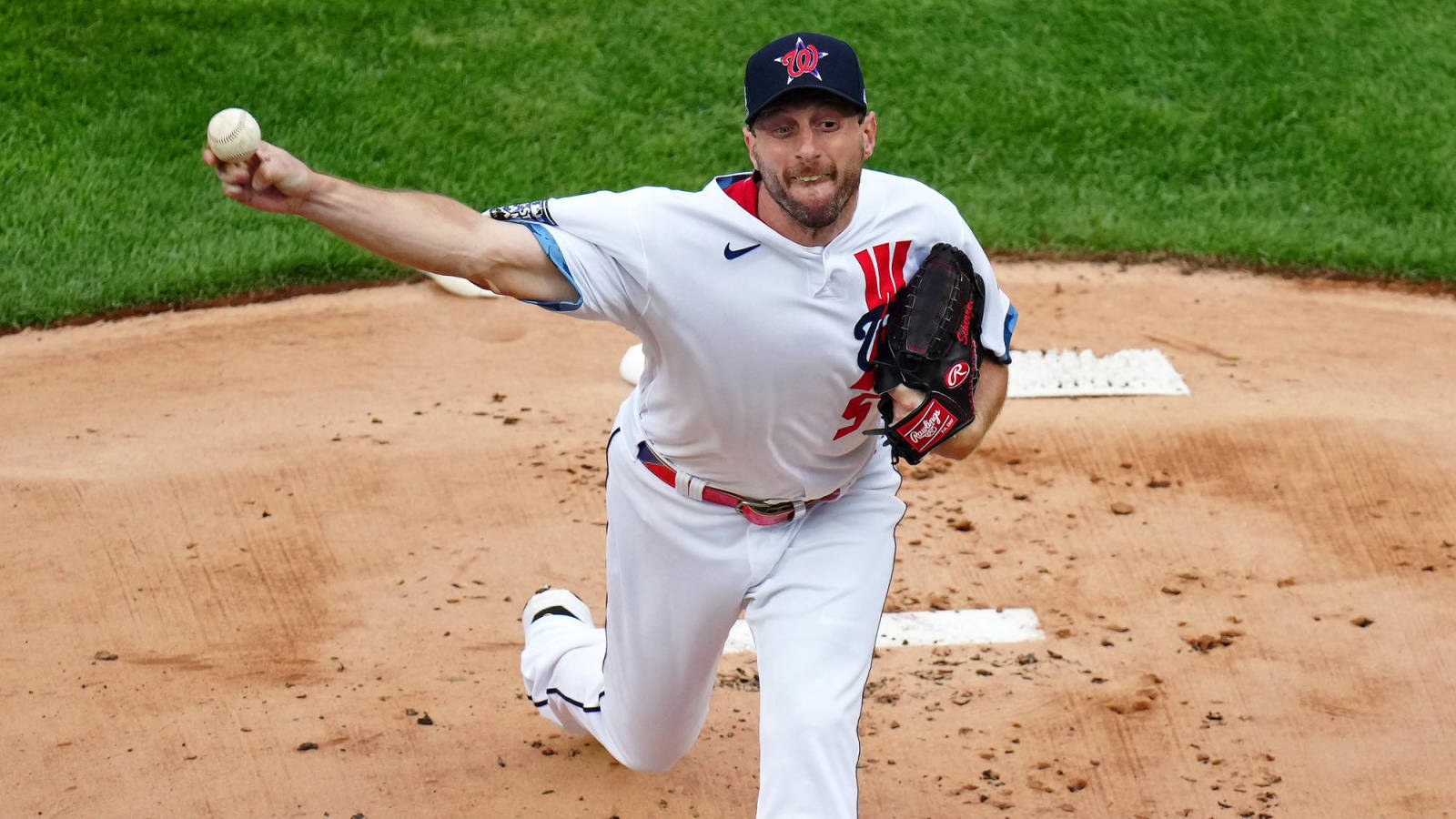 The GearBox: The Black & White SVJ Wardobe
2 mins ago 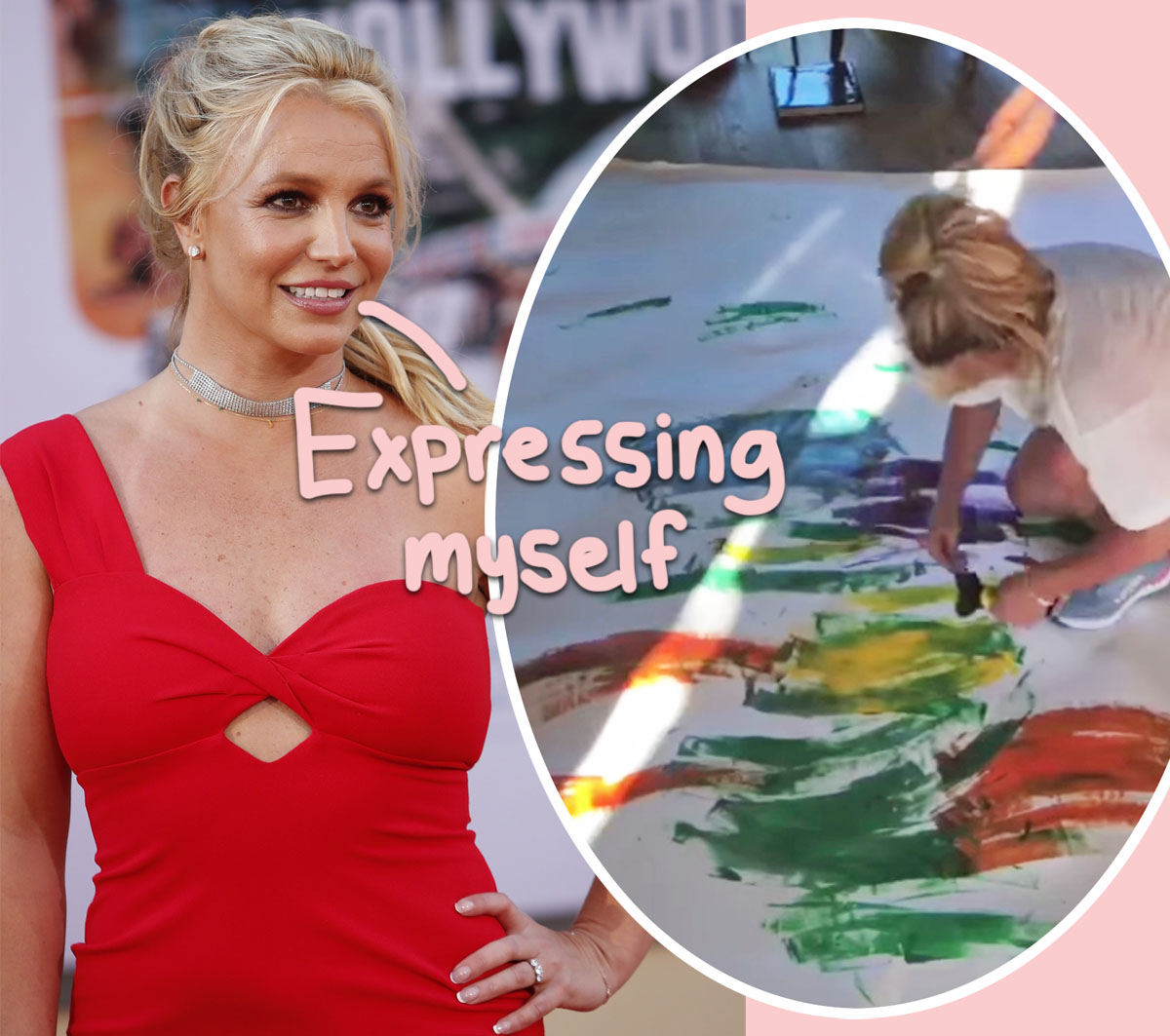 Country Financial Home Insurance Review 2021: Is It Right for You?
5 mins ago

Country Financial Home Insurance Review 2021: Is It Right for You?