Fertile mogul Nick Cannon continued his evolution into a turbaned Future by (allegedly) knocking up a fourth woman while expecting twins with his third baby mama Abby De La Rosa in a not-very-shocking-yet-somewhat-shocking development for the condom-allergic co-parent.

Alyssa Scott, a former “Wild ‘N Out” model, hinted that she might be pregnant with Nick’s child which immediately set off messy shenanigans across social media.

Rumors swirled after Alyssa announced her pregnancy with a photo and name of her unborn child on Instagram. The child’s name, Zen S. Cannon, raised eyebrows and lead to the model locking up her Instagram page moments after her post was reshared by The Neighborhood Talk.

Nick also gifted her a brand new whip as a push present for being a great future co-parent.

In a now-viral video, Nick and Abby appeared to have a great time playing baby shower games and posing for pics together. In one photo, Nick was blindfolded in a game where he had to guess the smell of “poop” in a diaper, which turned out to be different types of “poop” looking desserts.

Do you think Nick will ever wrap it up? Tell us down below and peep the messiest reactions on the flip. 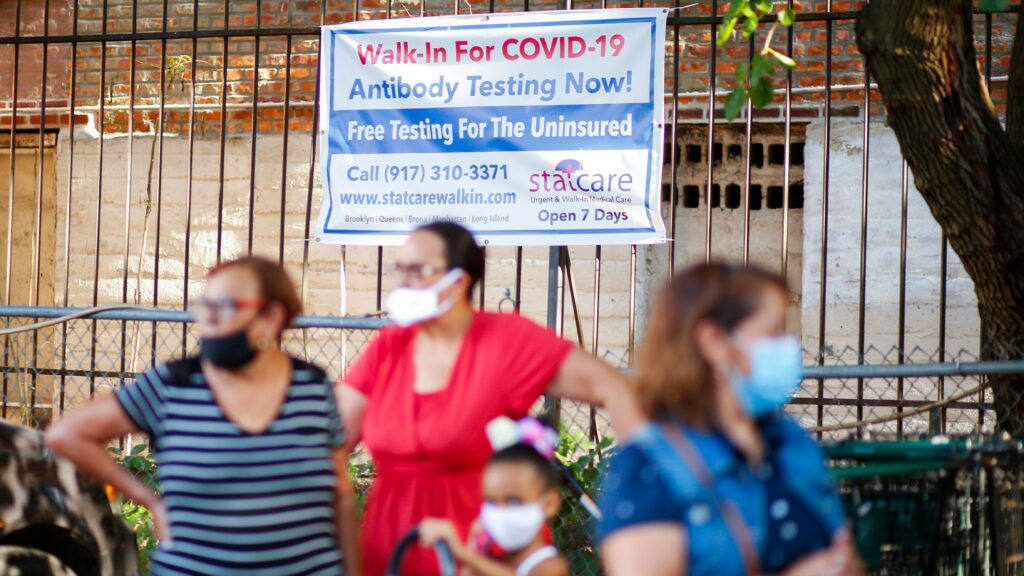 Health care is a human right in times of crisis. Why not every day? – STAT
3 seconds ago

Health care is a human right in times of crisis. Why not every day? – STAT 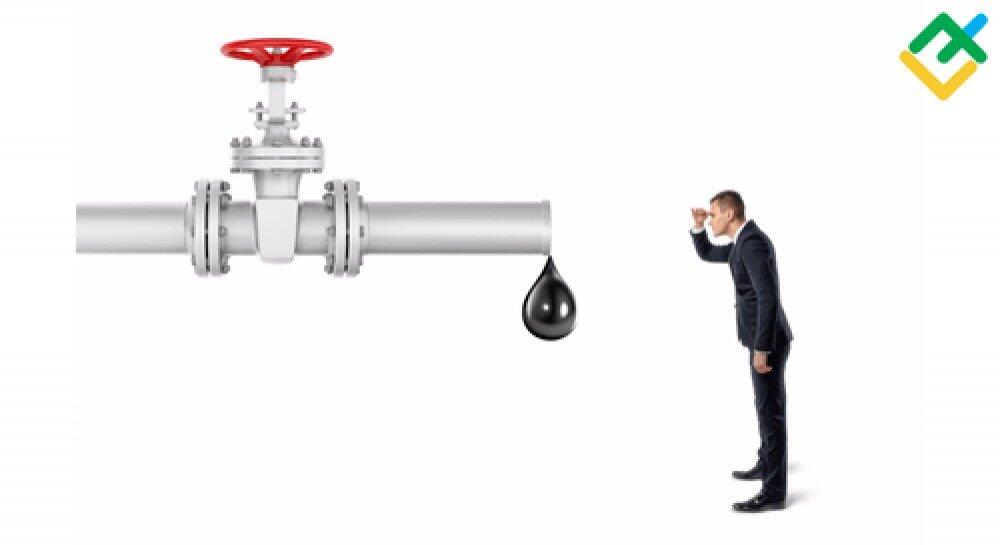