It was “Bring Your Music Star Girlfriend To Work Day” for Rich Paul — the NBA super agent hit up the Laker game with Adele on Tuesday … with the couple looking cozy out in public together.

There were a large number of VIPs at Staples Center to watch LeBron James and Anthony Davis face off against the Golden State Warriors … and Paul had a front row seat to keep an eye on his superstar clients.

Adele and Rich refrained from much PDA — after all, it’s kinda a business event for the Klutch Sports founder — but the couple was spotted sitting close and friendly throughout the night.

Justin Bieber and Usher pulled up to watch the game as well … with Kevin Hart stopping by to share some jokes.

James Corden, Lily Collins and Kid Cudi were also in attendance … with the latter reppin’ his very own “Space Jam” Tune Squad.

Spotted: @KidCudi ready to take on the Goon Squad pic.twitter.com/cbjMFiij4D

Jack Nicholson also made a rare appearance at the game — remember, he used to hit up every home game he could … but more recently, he has been much less frequent. 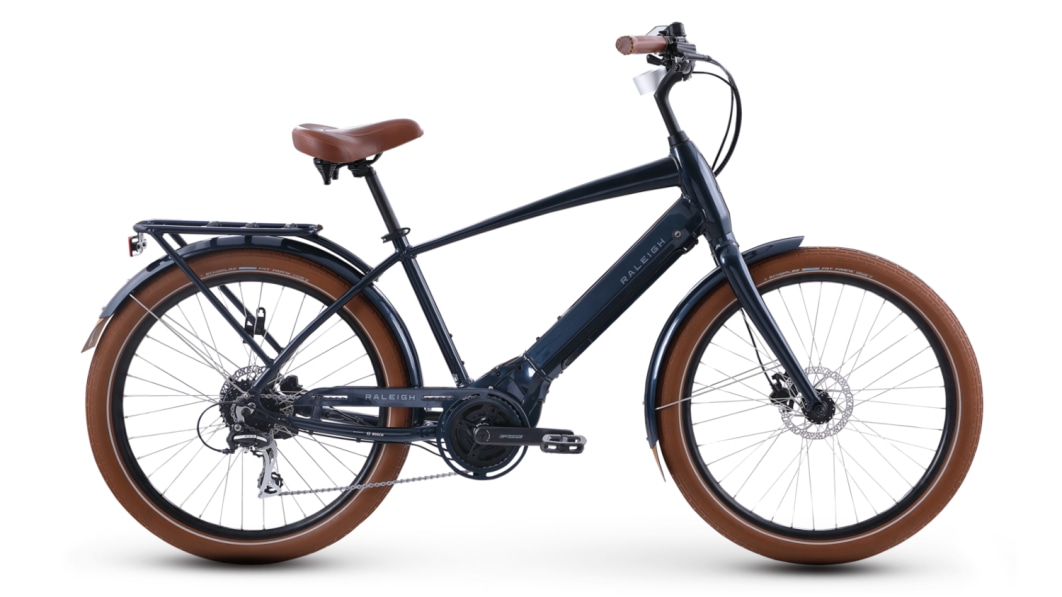 The best electric bikes as ranked by Consumer Reports 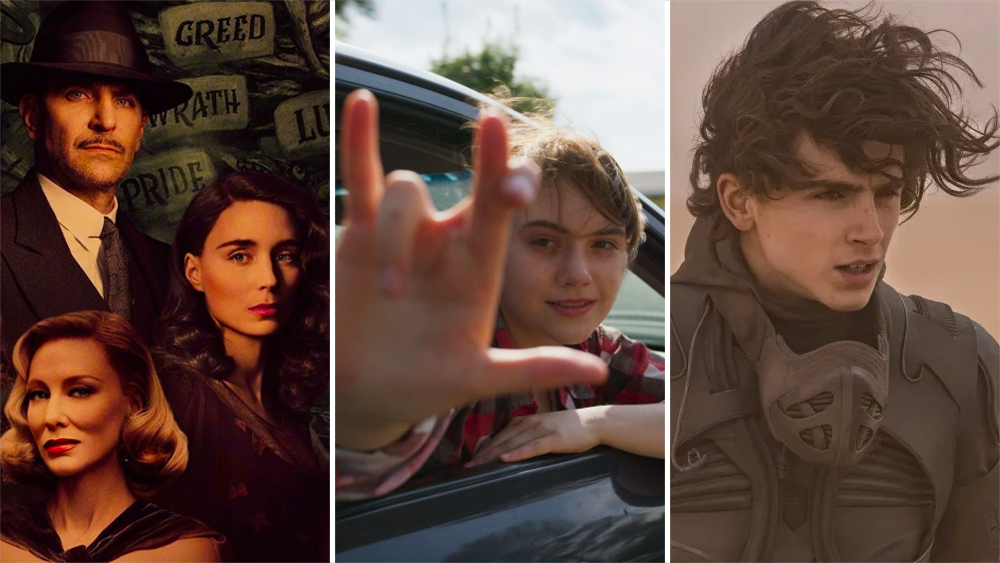 Is It Time to Join a New Real-Estate Brokerage or Start Your Own?
3 mins ago 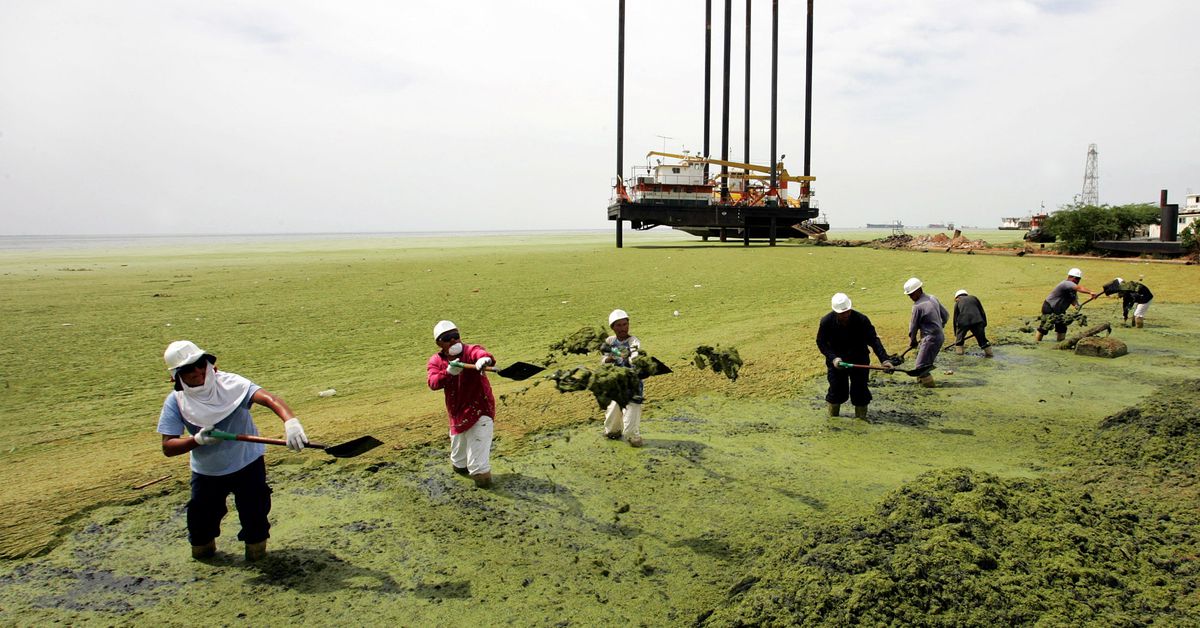 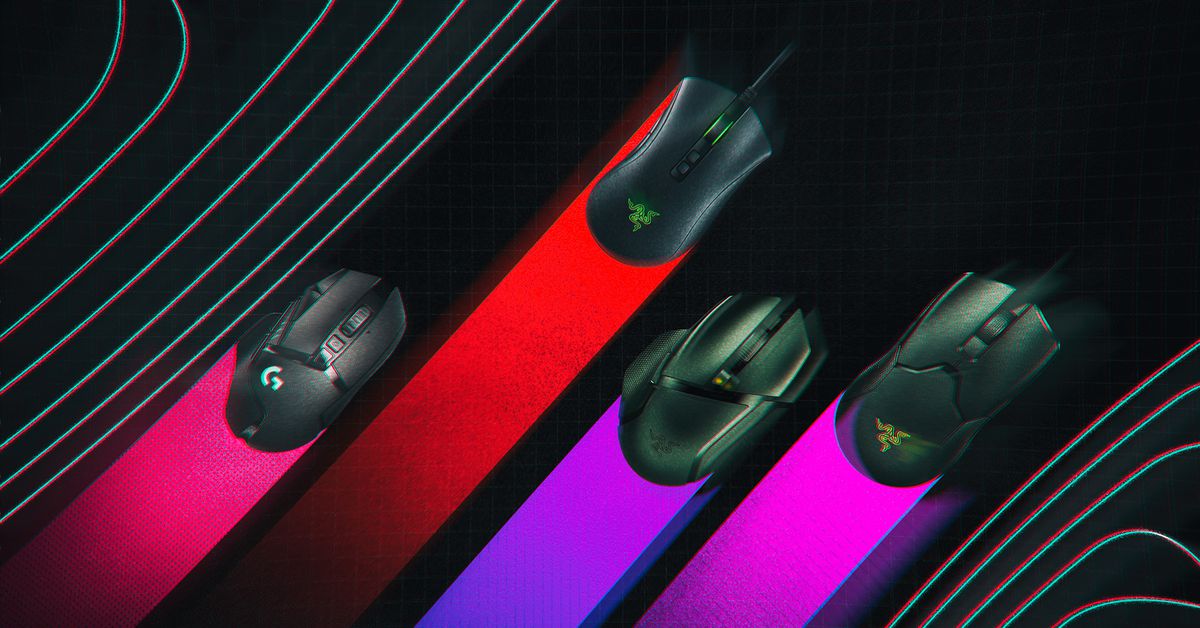