Alec Baldwin has three younger brothers — and they all followed in his acting footsteps! Learn more about Daniel, William, and Stephen Baldwin here.

Alec Baldwin may be a huge star in film, television and comedy, but he isn’t the only member of his family to venture into Hollywood. The 63-year-old is the eldest son of Carol M. Baldwin, 91, and Alexander Rae Baldwin Jr. Alec has three brothers — Daniel Baldwin, 61, William Baldwin, 58, and Stephen Baldwin, 55 — and two sisters — Elizabeth Keuchler, 66, and Jane Sasso, 56, The four brothers, known as the “Baldwin Brothers,” have all pursued careers in acting. Learn more about Alec’s three brothers below.

Daniel Baldwin is the second-oldest Baldwin son, after Alec. Daniel got his acting start in the 1988 television film Too Good To Be True. He’s pretty much consistently acted ever since, with his most notable TV jobs being Sydney, Homicide: Life on the Street, and Cold Case. On the big screen, Daniel has been in Mulholland Falls, Vampires, The Pandora Project, Stealing Candy, Grey Gardens, and more films. He has also directed a few projects, appeared on several reality television shows, including I’m a Celebrity…Get Me Out Of Here!, and the UK version of Celebrity Big Brother, and hosted a radio show from 2017 to 2019 called The Daniel Baldwin Show.

Daniel has been married three times: first to Cheryl Baldwin, then to Elizabeth Baldwin, and finally to Joanne Smith. All three marriages ended in divorce. He has five kids: one with Cheryl, one with Elizabeth, one with actress Isabella Hoffman, and two with Joanne. Daniel got engaged to entrepreneur Robin Sue Hertz Hempel in 2014, though it is unclear if they are still together.

Over the years, Daniel has landed in trouble with the law on numerous occasions. Starting from 1998, he’s been arrested four times. The first two incidents involved drug possession, while the third involved Daniel crashing his car after driving through a red light. The fourth time he was arrested was in 2006 after he allegedly stole a car. In 2007, an arrest warrant was issued for Daniel after he failed to show up to his arraignment for the auto-theft cherry. Daniel struggled with drug addition throughout this time, and he opened up about his issues on Celebrity Rehab in 2007.

The third-born Baldwin son is William Baldwin, who goes by “Billy.” He graduated college from Binghamton University with a degree in political science. Billy briefly modeled for Calvin Klein before venturing into acting. His first on-screen role as in the TV movie The Preppie Murder, which aired on ABC in 1989. Future film roles for Billy included Internal Affairs, Flatliners, Silver, Fair Game, The Squid and the Whale, Forgetting Sarah Marshall and more. On television, Billy appeared in Gossip Girl from 2010 to 2012, followed by Parenthood, Hawaii Five-0 and MacGyver. He stars and executive produces Northern Rescue, a Canadian drama series that can be streamed on Netflix.

Billy is currently married to singer Chynna Phillips. They tied the knot in 1995 and have three children together: daughters Jameson, 21, and Brooke, 16, and son Vance, 18.

Stephen Baldwin is the youngest Baldwin bro. He’s acted in many different projects, most notably the films Born on the Fourth of July, Posse, The Usual Suspects, and Bio-Dome. His biggest TV gig was the Western ABC series The Young Riders, which aired from 1989 to 1992. Stephen’s appeared in plenty of reality shows, but most fans probably remember most when he was on two seasons of Donald Trump‘s Celebrity Apprentice. He and Trump formed a close bond, which led to Stephen backing Trump during his presidency. Stephen is on the opposite political side of most of his family. Alec has even mocked Trump in countless Saturday Night Live skits.

Since 1990, Stephen has been married to Brazilian graphic designer Kennya Baldwin. The couple share two daughters, Alaia Baldwin, 28, and Hailey Baldwin, 24. Hailey is a famous model and is currently married to singer Justin Bieber. 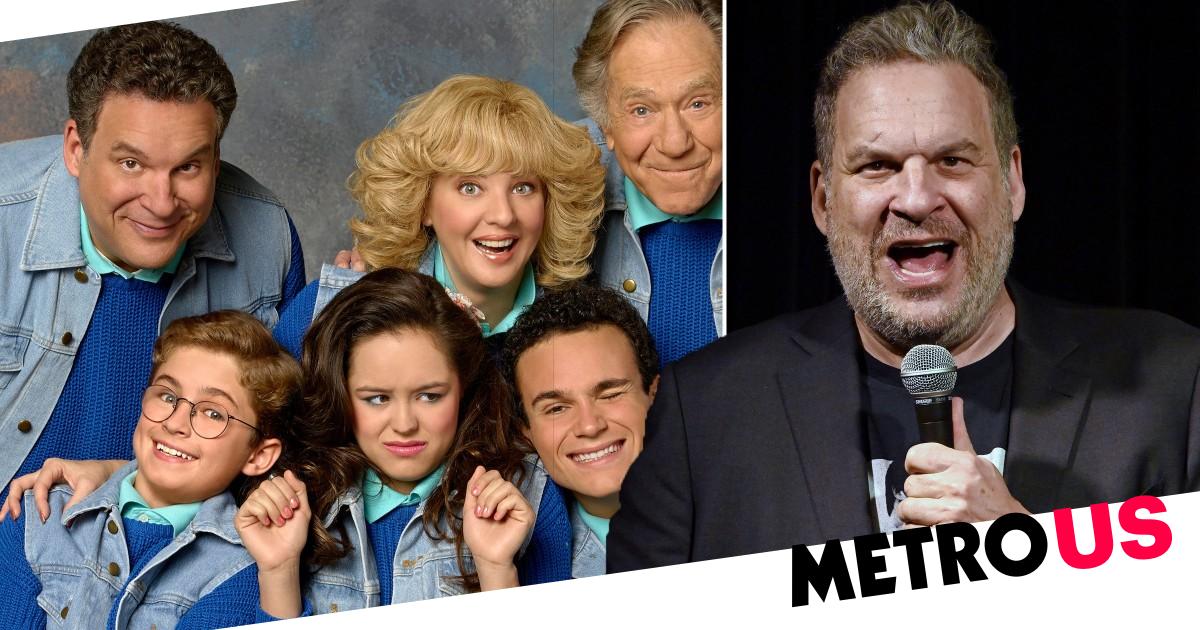 How statistics can aid in the fight against misinformation: Machine learning model detects misinformation, is inexpensive and is transparent
8 mins ago