Infinity Pool follows James and Em, who are young, rich, in love, and on vacation. Their all-inclusive resort boasts island tours and gleaming beaches. But outside of the hotel gates waits something much more dangerous and seductive, beyond the edge of paradise. Cameras will roll on Sept. 6.

Skarsgård will serve as EP. Telefilm Canada and the Croatian Film Fund will also co-finance the production. Karen Harnisch and Andrew Cividino of Film Forge, Noah Segal and Christina Piovesan of Elevation Pictures, and Rob Cotterill are producing, with Daniel Kresmery and Jonathan Halperyn co-producing for Hero Squared and Anita Juka for 4 Film. Tom Quinn, Jeff Deutchman, and Emily Thomas will serve as EPs for Neon, Michael Bloom, Maria Zuckerman and Ryan Heller for Topic Studios, and Hengameh Panahi and Charlotte Mickie for Celluloid Dreams.

Hengameh Panahi of Celluloid Dreams brokered the deal between NEON and the producers. 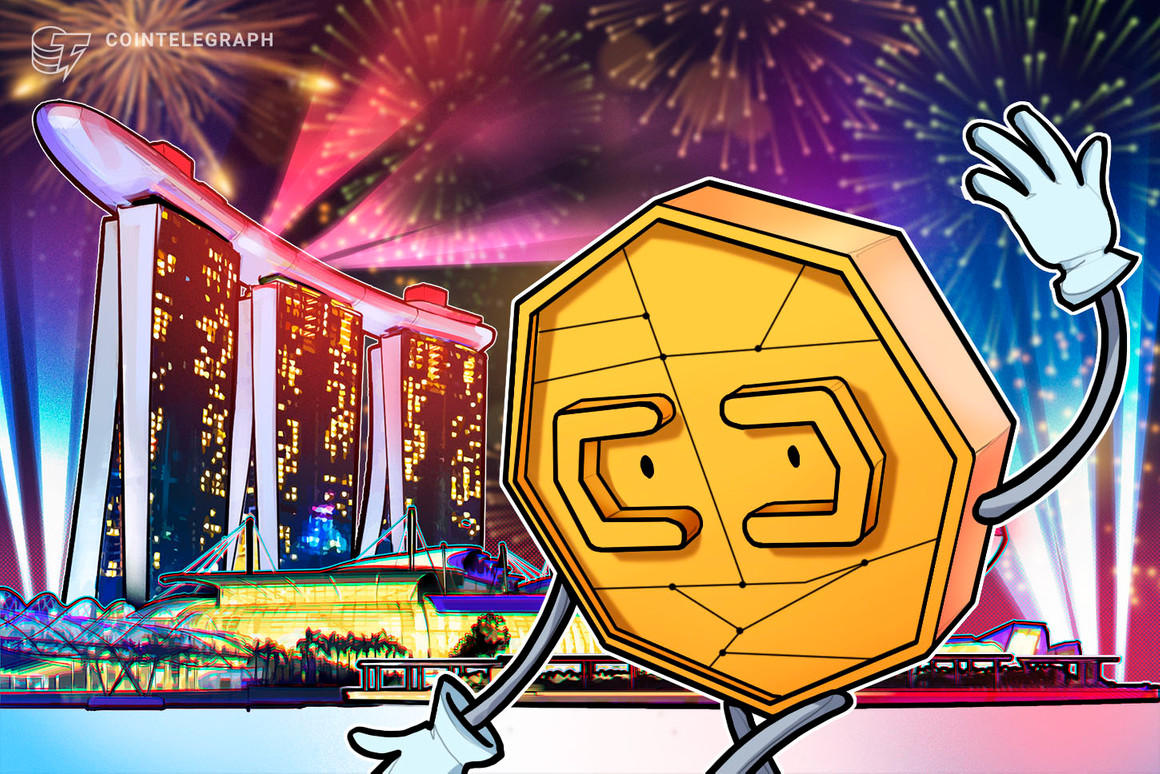