Ashley Olsen has made the case for machete girl summer. The notoriously private fashion mogul and former sitcom star, 35, was photographed out in the woods in a rare — emphasis on the rare — snapshot shared by her boyfriend Louis Eisner on his Instagram Story on July 9. Ashley wore oversized white sweatpants and a sweater to match, completing the look with a baseball cap, dark sunglasses, black Yeezy sneakers, some beer, and, oh yeah, a giant black machete.

Her artist boyfriend, 32, shared the photo with no context, following up with a snapshot of himself on a branch dangled over a lake. The two presumably spent the day with some farm animals prior to the excursion in the woods, as Louis shared several Stories with some calves and turkeys on a farm.

The timeline is a bit murky, but the private couple reportedly began dating in 2017. RadarOnline reported that the two were first photographed together publicly at the Hammer Museum’s Gala in the Garden in Los Angeles in October 2017. Ashley and Louis have been sporadically spotted out and about around Los Angeles and New York since then, with the most recent public venture being a double date in NYC in March. The duo were photographed holding hands during a stroll following a dinner date with editor-in-chief of W Magazine Sara Moonves and her partner Jeff Henrikson.

The machete outing comes a month after Ashley and sister Mary-Kate Olsen participated in a rare interview with Vice’s i-D Magazine in June to celebrate the 15th anniversary of their fashion brand, The Row. The private sisters opened up about the decision to remain private figures. “We were raised to be discreet people,” Mary-Kate, 35, said. The ethos has also translated over to their fashion line of no-frills, minimalist offerings: “I think that potentially that’s just our aesthetic, our design preference,” Ashley added. “But that doesn’t mean that we don’t also appreciate something truly ornate or maximal.”

“We really didn’t want to be in front of [the brand],” Ashley added. “We didn’t necessarily even want to let people know it was us, in a way. I mean, it was one of those things where it was really about the product, to the point where we’re like, ‘Who could we get to kind of front this so we don’t have to?’ I think, to this day, you’ll see we really put the product first.” 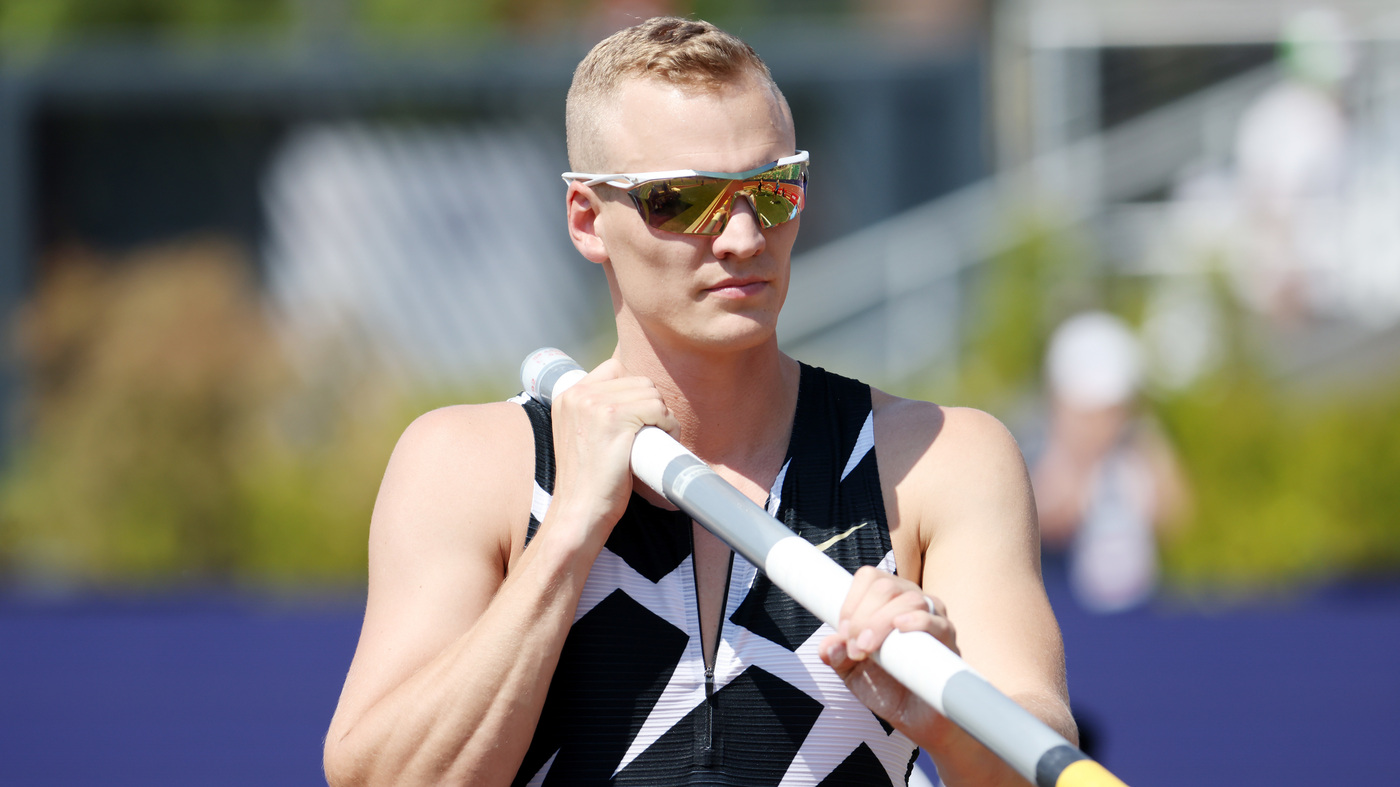