Ben Affleck and Jennifer Lopez have a new home in a new city where they can plan to have their PDA-filled rendezvous … and it’s deep in the heart of Texas.

OK, it’s a temporary home, but sources familiar with the situation tell TMZ … Ben is about to start filming a new movie in Austin, and he’s renting a luxury condo there for the duration of the shoot.

Naturally, J Lo will be spending time there with her BF, but our sources say she won’t be there full time — woman’s got a life and career of her own, after all. We’re told crews are already rushing to prepare the condo, bringing in furniture and setting up appliances.

Ben’s upcoming project in ATX is called “Hypnotic,” and he’s playing a detective investigating a mystery that involves a secret government program, and his missing daughter. We’ve seen Ben and Jen all over Los Angeles hunting for her new pad.

She’s looked at some gems, including an $85 million estate last month … but still hasn’t pulled the trigger just yet. Whatever time they spend together down in Texas could be seen as a dry run for living together in the not-so-distant future. Just sayin’ …

For now, though, Austinites will have a familiar sight … more folks from California. 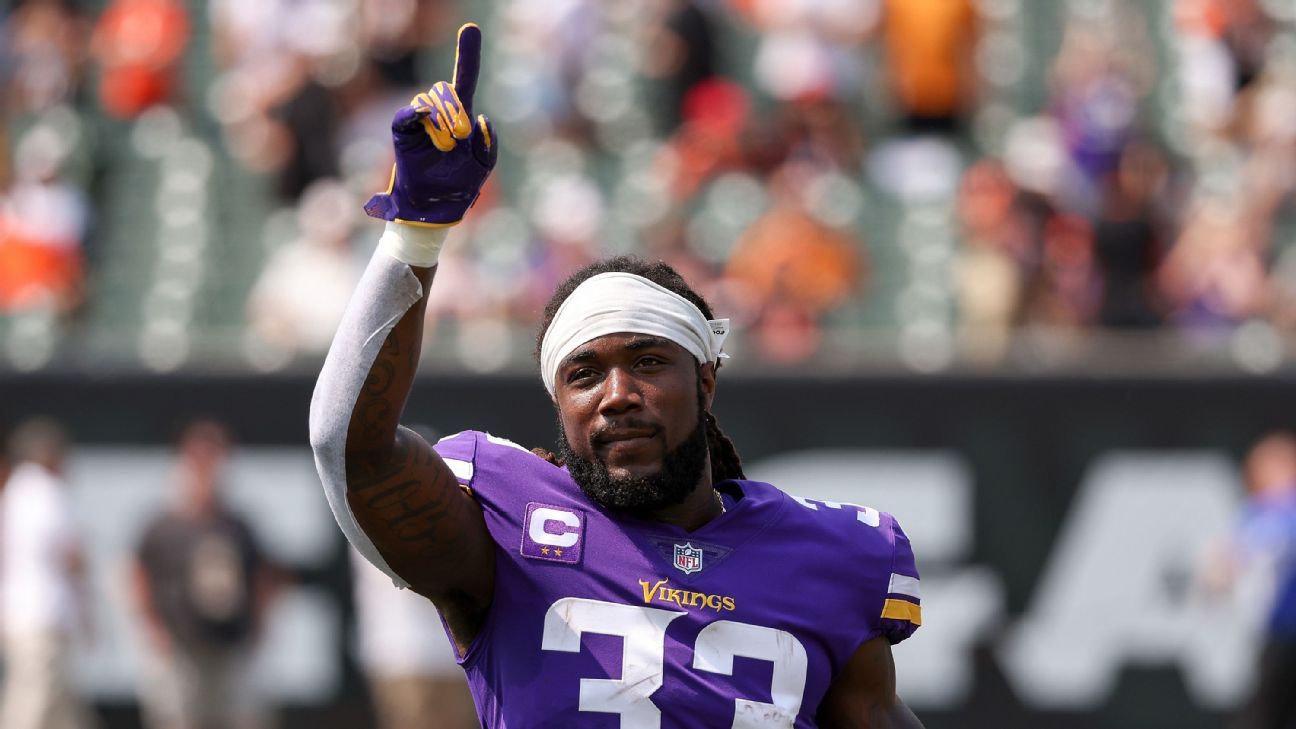 For Shoba Narayan, Playing Princess Jasmine Is About Honoring Brown Girls Like Her
2 mins ago

How Businesses Can Make the Most of Grant Money, According to Daymond John
4 mins ago 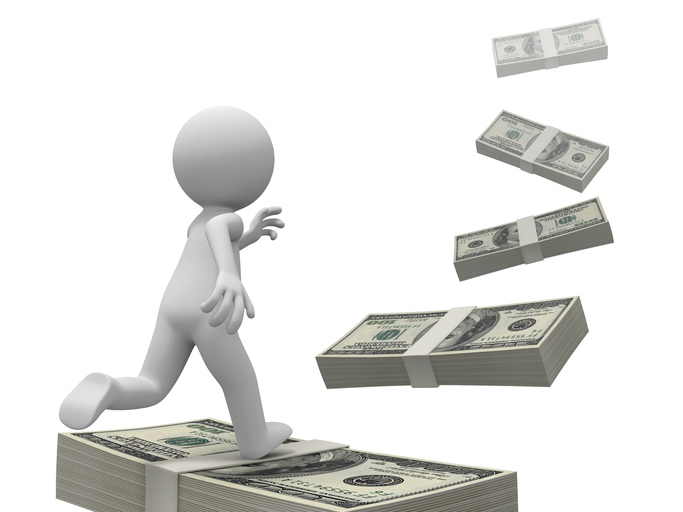 Twitter says new videos will be less pixelated
6 mins ago