From Cloud 9 to Monstropolis.

Ben Feldman, fresh off of a six-year stint starring on popular NBC sitcom “Superstore,” is joining the “Monsters, Inc.” franchise in “Monsters at Work.”

“Monsters at Work” is about the factory’s transition to using children’s laughter as a power source instead of screams, and it centers on Tylor Tuskmon (Feldman), a recent Scare Major graduate from Monsters University who’s starting a new job and idolizes Sulley and Mike.

“The parallels [between this show and ‘Superstore’] are plenty for me,” Feldman, 41, told The Post.

“Not only is it a workplace sitcom, but my particular character is this guy who sort of landed in a place where he didn’t expect to, feels a little bit better than everybody and doesn’t think he belongs there. And then the show is about him trying to figure out how he fits in and learning to love the work family.”

Although he’s done some voice work for “Big Hero 6: The Series,” this marks Feldman’s debut as the star of an animated series.

“Voice acting always kind of felt like this club that I would never get into,” he said. “Once you start doing it, you’re part of the club and you do a whole bunch. You read the credits on these things and it’s a lot of the same people, so I had sort of assumed, ‘All right, I’m not going to be the voice guy, nobody wants my voice.’ And then this happened, which was an incredible surprise and a total delight and it’s so fun and super intimidating.  And then you have John and Billy and all of these incredible actors in it. I’m lucky that I even found a way in.”

Tylor Tuskmon is a large and fearsome looking creature with horns and purple fur, but Feldman said his appearance changed during the making of “Monsters at Work.”

“Earlier on, he was a character that looked like my voice. He was more nerdy and yellow and lanky and awkward. Then — and this is one of my favorite decisions that anybody creating the show made — at some point, somebody must have said, ‘Wait a minute, what if Tylor is a muscular brooding dark purple thing with horns? And then it’s funny that Ben’s voice is what comes out of that.’ There was an evolution of this character, and I love that they did that. I think it’s really fun. You don’t expect a scary monster like that to sound like this guy.”

He didn’t have to prepare for the role by watching any of the prior movies, he said.

“I was a total fan of it, who isn’t? When I’ve said, ‘I’m doing this show, it’s a continuation of the ‘Monsters, Inc’ world,’ nobody responds with, ‘Oh, what’s that?’ It’s like Coca-Cola, I don’t remember the first time I drank it, it’s always kind of been there. That’s what the ‘Monsters’ world is like to me. But then there’s been a resurgence in the past few years because I’ve had kids.”

Feldman, father to a 4-year-old son and 2-year-old daughter, said he’s glad he was able to star in a show that his children can watch before they’re teenagers.

“I showed them the trailer to see what their reaction was. And my youngest — my daughter — just goes ‘Daddy purple!’ But she doesn’t seem that impressed. My son is convinced that he was already aware of this show and has already seen it and it’s not a big deal that I’m one of the voices. So, we’ll see how they react when it comes out. Whatever it is, it will be the opposite of what I expect.” 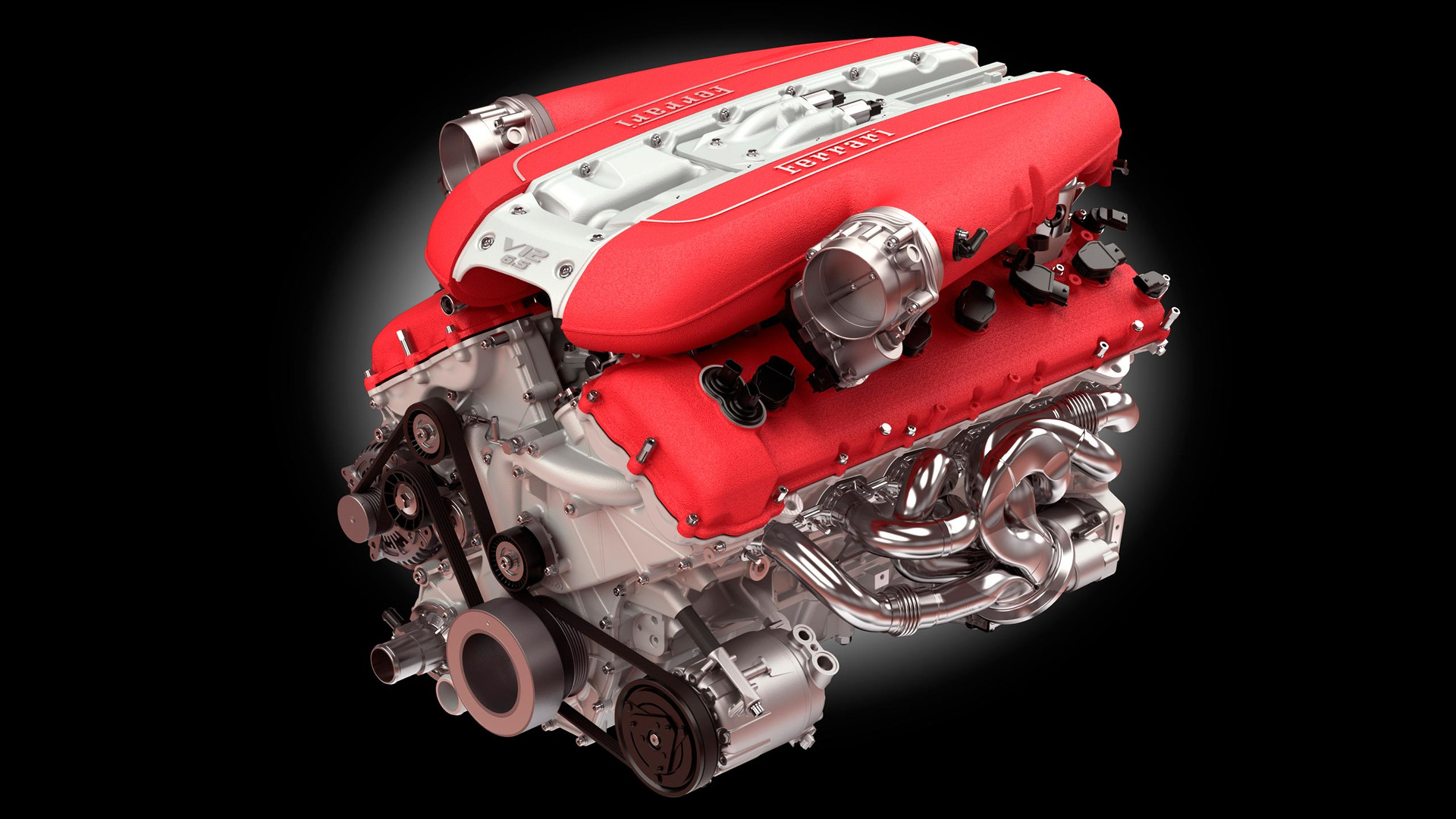 The Weird, Sustainable Booze of the Future Tastes … Good?
14 mins ago 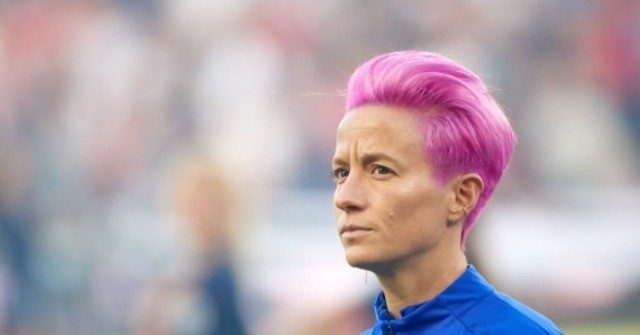