If Disney keeps up this whole theatrical-PVOD day-and-date model, maybe it won’t be so scary for rival studios in the future to follow a Marvel movie during its second weekend at the box office.

The studio’s Marvel Cinematic Universe standalone origin movie Black Widow had a great fall in its second session at the domestic B.O., down -67%, with $26.25M. Black Widow lost No. 1 to Warner Bros. day-and-date theatrical HBO Max release of Space Jam: A New Legacy, which opened to $31.65M.

If you want to know what the negative impact is by having a Marvel movie available in homes and in theaters at the same time, well, here it is: That’s the steepest second weekend drop ever for a Disney-distributed MCU title, beating Ant-Man and the Wasp (-62%).

Some might argue that second weekend drop is right in line with Universal’s F9 (also -67%), which is being released via a theatrical window. However, it’s an apples-to-oranges comparison, as that sequel’s second Sunday fell on July 4th, which is traditionally a down day for moviegoing. F9‘s Monday at the B.O. on July 5 wound up popping +15% over Sunday.

Oh, and as far as the great money-making machine that is Disney theatrical and Disney+ Premier monies: The studio did not report an update on Disney+ Premier results; last weekend being a $60M WW debut, leaning heavily toward US purchases.

How’s that for transparency?

While Disney has reported that this theatrical Disney+ strategy is in response to the pandemic –and the continued news of Delta variants and re-masking in L.A. doesn’t really help– many in the industry are concerned that the studio has opened a Pandora’s Box for the way movies will be distributed going forward. That, they say, will result in a meltdown of a tentpole’s revenue generating pie, similar to how Napster capsized the music industry.

Even though Warner Bros. is giving their HBO Max subscribers Space Jam 2 for free this weekend and until mid August, we’re dinging them less, as they’ve already eased the town and exhibition’s fears that they’re only practicing their day-and-date model this year because of Covid-19.

Now Disney has said it’s only doing this with one more title, Dwayne Johnson and Emily Blunt’s Jungle Cruise on July 30. But it would not be shocking if Disney continues this theatrical-Disney+ dynamic window practice with more films on their slate.

Disney CEO Bob Chapek has regularly touted in his public appearances that the entertainment conglom is meeting consumers’ needs to see movies when and where they want to. And if Disney day-and-dates future movies, they’ll likely do it piecemeal. They’re aware of the P.R. mess Warner Bros. got themselves into when they dumped their entire slate this year on HBO Max. The question is whether Disney announces any more changes (or not) before Hollywood and movie theaters’ industry confab CinemaCon in late August. As the box office rebounds from Covid-19, many are looking forward to celebrating the return of moviegoing at CinemaCon. But any further day-and-date announcements by Disney will certainly throw a wet blanket over the conference.

In the wake of Black Widow‘s domestic record opening of $80.3M last weekend, and its total combined global theatrical-Disney+ grab of $219.3M WW, the studio’s stock price spiked on Monday, while exhibitors’ fell. Clearly, the studio is keen to appealing to Wall Street’s love affair with streaming.

However, what both Disney’s CEO Bob Chapek, the studio’s Media and Entertainment Distribution Chairman Kareem Daniel, and Wall Street need to wake up to is that this Disney+ Premier theatrical model is a greater fugazi than Dogecoin itself, a means of decimating a great business model whereby consumers previously bought the same piece of IP twice: in theaters and later in an ancillary window.

Those who purchased Black Widow on Disney+ won’t buy it again. Also, there’s a question surrounding the fanboy element here: Typically they’d see the movie twice in movie theaters before buying it for the home down the road. Did that not occur here with Black Widow? Or did the fanboys see it once in a movie theater and then buy it at home a second time?

The theatrical Disney+ Premier’s model aside, there’s a greater loss of dollars here for the studio in piracy.

Studios go to extra lengths to encrypt and watermark their movies before release. Pristine copies of a tentpole spell death at the box office, and they further spell death here on both the box office and Disney+ Premier side.

Many of these piracy sites dress themselves up with images from the film to make it look like they’re legit. One industry analytics source informed me over the weekend that in one study they did for a studio, it showed that these piracy sites were the No. 1 means for those at home to watch movies, not Disney+ or any other streamer.

A correction to my analysis from last weekend: Disney doesn’t get 100% of their Disney+ Premier revenue many studio financial sources have informed me. On a PVOD release, they have to share ~15% of the revenues with platform providers such as Amazon Firestick, AppleTV+, etc. So that $60M global PVOD hooray last weekend is really around an estimated net $51M back to Disney. While it’s not as steep as the 40% they have to hand over to exhibition, once again, Disney is burning through an ancillary window faster and bound to walk away with less money in the end than they typically would on a regular theatrical release.

Meanwhile, Black Widow doesn’t have a China release date yet, the blackout of US films there complicating things, and there’s reportedly tons of pirated copies of the film over there. That’s a $200M box office loss right there for Black Widow.

The Napster millennials have grown up, Disney, and they’re used to getting their media for free.

Is this really a road you want to continue on with future theatrical films?

Again, Wall Street is only seeing part of the process in their extolling of the Disney+ theatrical day-and-date model. When a consumer watches a movie for free, you’re not getting the same kind of devotion or loyalty as with a paying moviegoer. There’s arguably a negative ripple effect from this, and it would not come as a surprise to hear that it will be felt by all the Disney business units related to Black Widow.

Now, how financially responsible is it to celebrate windows flexibility? You told us: Most of you remain Netflix subscribers but many have also quit
4 seconds ago

You told us: Most of you remain Netflix subscribers but many have also quit 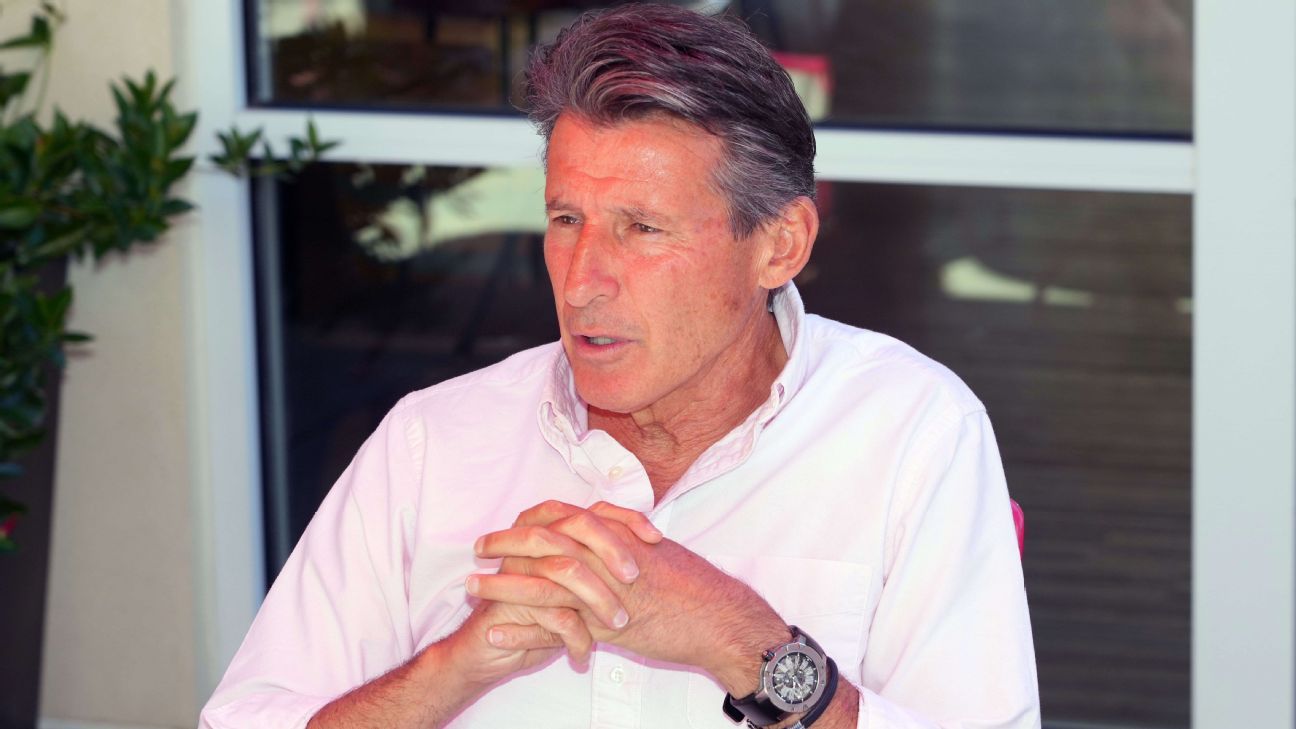 Coe backs review of marijuana rules in doping
47 seconds ago 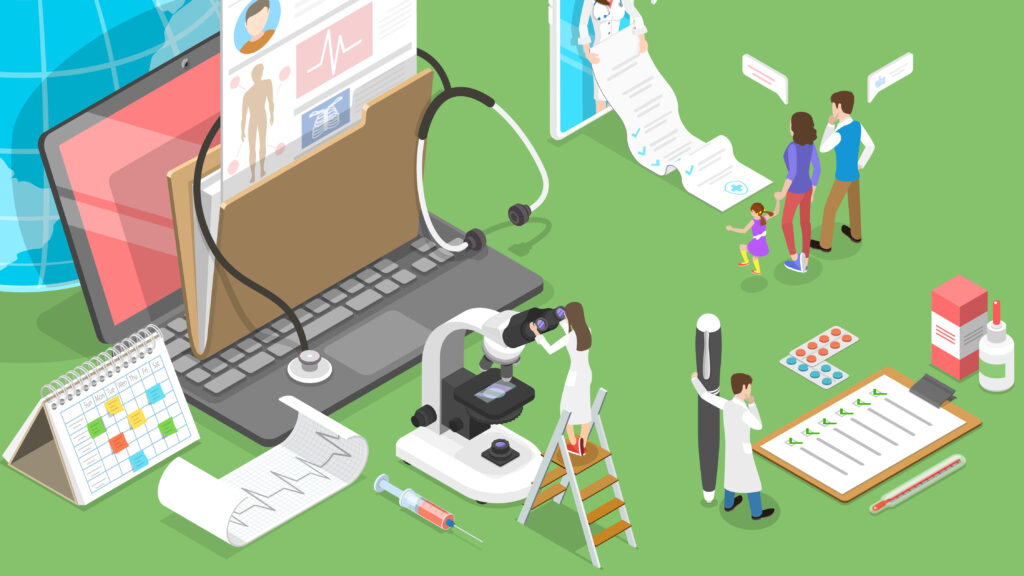 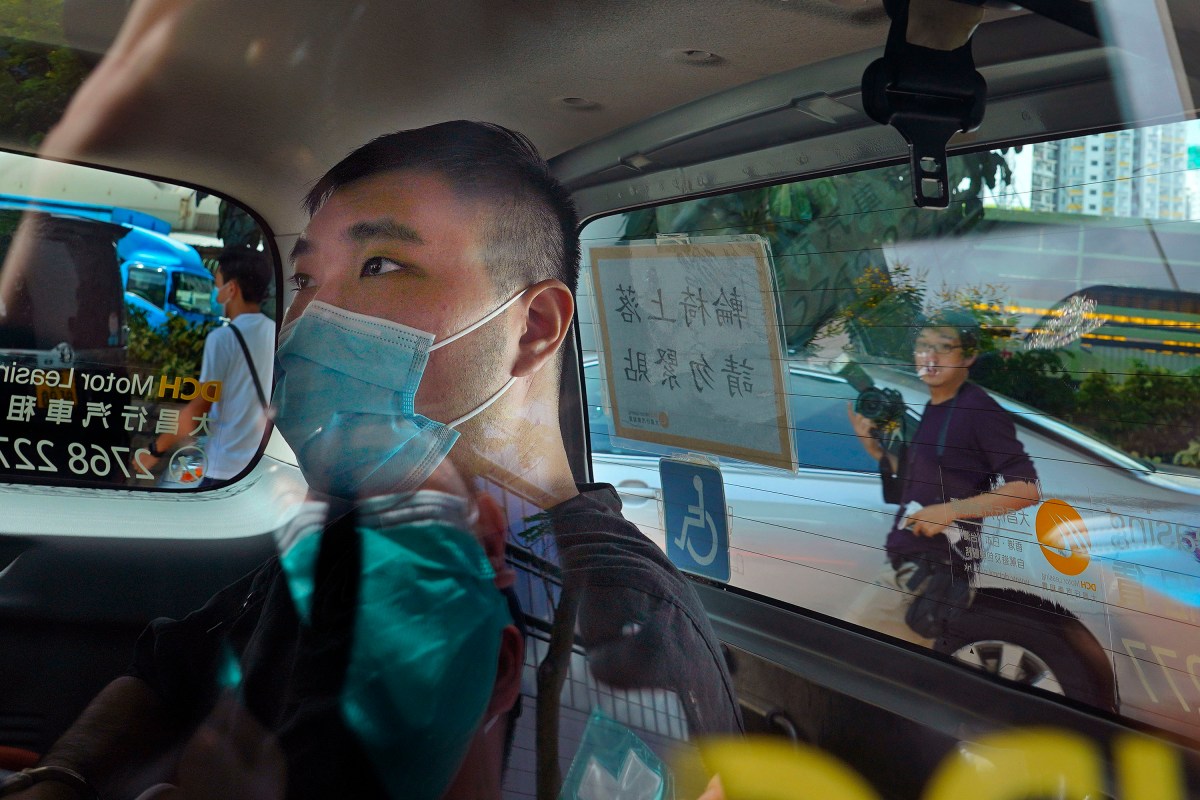