A 68-year-old Black librarian is accusing North Carolina police officers of using excessive force against her during a traffic stop via a federal lawsuit.

Body camera footage released of the incident shows law enforcement grabbing Stephanie Bottom by her hair and throwing her to the ground after she was stopped for speeding in May 2019, according to CBS News.

Driving from Georgia to North Carolina for her great-aunt’s funeral, Bottom said she was stopped for speeding 10 miles over the speed limit and not pulling over for officers in Salisbury, North Carolina, the report says.

According to CBS This Morning, Bottom said she couldn’t hear the officers in their squad car behind her because she was listening to loud music. In the video, the grandmother of five is seen face down on the ground after being dragged out of her car.

“I was shocked,” she told the program. “I was in fear. I was scared for my life. I didn’t know whether they were gonna shoot me.”

Bottom’s attorney Ian Mance said she was no threat to law enforcement and they knew that.

“They also pull up alongside her and talk amongst themselves that this is an older Black female,” Mance said. “She’s by herself. They later wrote an incident report where they said that when they pulled up alongside her she held her hand up in a manner that suggested she was not sure what was going on.”

Body camera footage taken while in pursuit of Bottom reveals one officer saying, “Pretty exciting chase here,” “I’m at the edge of my seat, baby,” and “What’s wrong with this f*****g r*****d?”

In Bottom’s lawsuit she alleges that after the incident the officers congratulated one another.

Subsequently, one brags about grabbing a “handful of dreads.”

“At that point she earned it,” an officer says.

The three officers are being sued for excessive force and alleges they tore her rotator cuff.

The Salisbury Police Department and the Rowan County Sheriff’s Office did not return calls for comment to CBS News, the report notes. 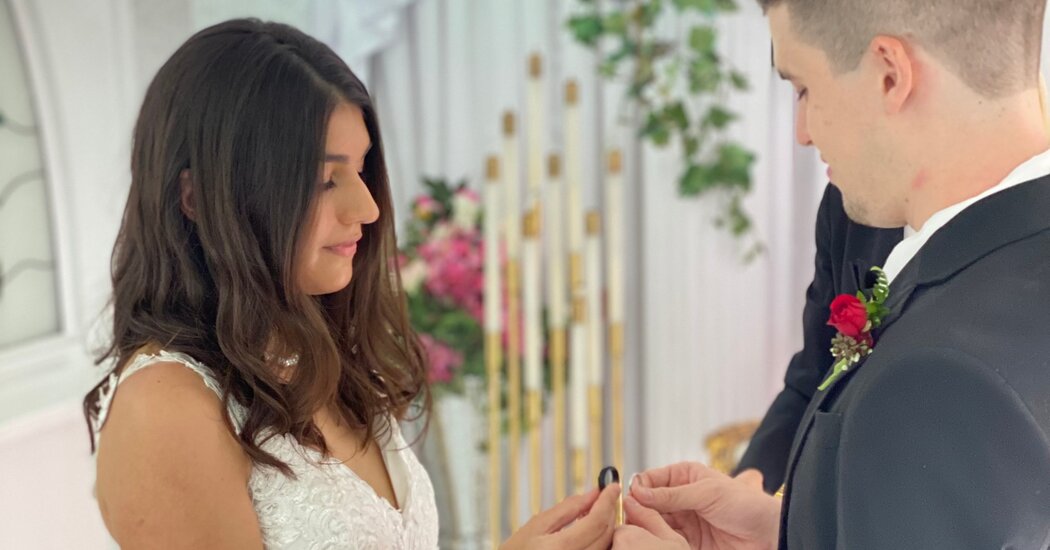