Nobody but you! Blake Shelton and Gwen Stefani are officially married, Us Weekly confirms. The pair wed on Saturday, July 3, on Shelton’s Oklahoma ranch.

Us confirmed the “Hollaback Girl” singer, 51, and the country crooner, 45, began dating in November 2015. Nearly five years later, the Voice coaches announced their engagement via Instagram.

“@blakeshelton yes please! 💍🙏🏻 ,” she captioned a photo of the pair kissing in October 2020. Shelton also shared the pic, writing, “Hey @gwenstefani thanks for saving my 2020 … And the rest of my life. I love you. I heard a YES!”

Us confirmed that the twosome obtained a marriage license with the Johnston County District Court Clerk in Oklahoma on Tuesday, June 29. They were required to tie the knot within 10 days of purchasing the license, and the wedding had to take place within the state.

Stefani sparked speculation that she and Shelton were already married in June when she was spotted wearing what appeared to be a wedding band. The rumors surfaced days after she celebrated her bridal shower.

The nine-time CMT Award winner was previously married to Miranda Lambert from 2011 to 2015. One month after their divorce, Stefani filed for divorce from Gavin Rossdale, after 14 years of marriage. The rockers share three children, Kingston, 15, Zuma, 12, and Apollo, 7. Three months after her split, she began dating Shelton, whom she met on the set of The Voice.

In July 2020, the three-time Grammy winner wished Shelton a happy Father’s Day, posting photos of him with her sons via Instagram. “Thank u for helping me raise these boys!! #weloveyou,” she wrote. That month, Shelton admitted it’s “a scary thing” knowing he’s a role model to her sons.

“It’s one thing for me to be with the kids all the time and be their buddy,” he said on the Today show. “But then you do have to consider after a while, that they’re starting to listen to things that you say, and there’s a lot of responsibility that comes with that, which is new to me.”

The next month, a source told Us that Stefani’s sons “look up to” the Oklahoma native “in a big way.”

“He’s earned their respect as a father figure,” the insider noted in August 2020. “He’s gone from being their friend to being a serious parental influence.” The former No Doubt frontwoman and the “God’s Country” singer are also “determined” to have a baby of their own, a source previously told Us.

“It’s extremely important to Gwen that she give Blake a biological child, and Blake is so excited,” the insider said in 2018. “Gwen is just so in awe of the love Blake has, not only for her but for the boys … [but] he wants his own child too.” 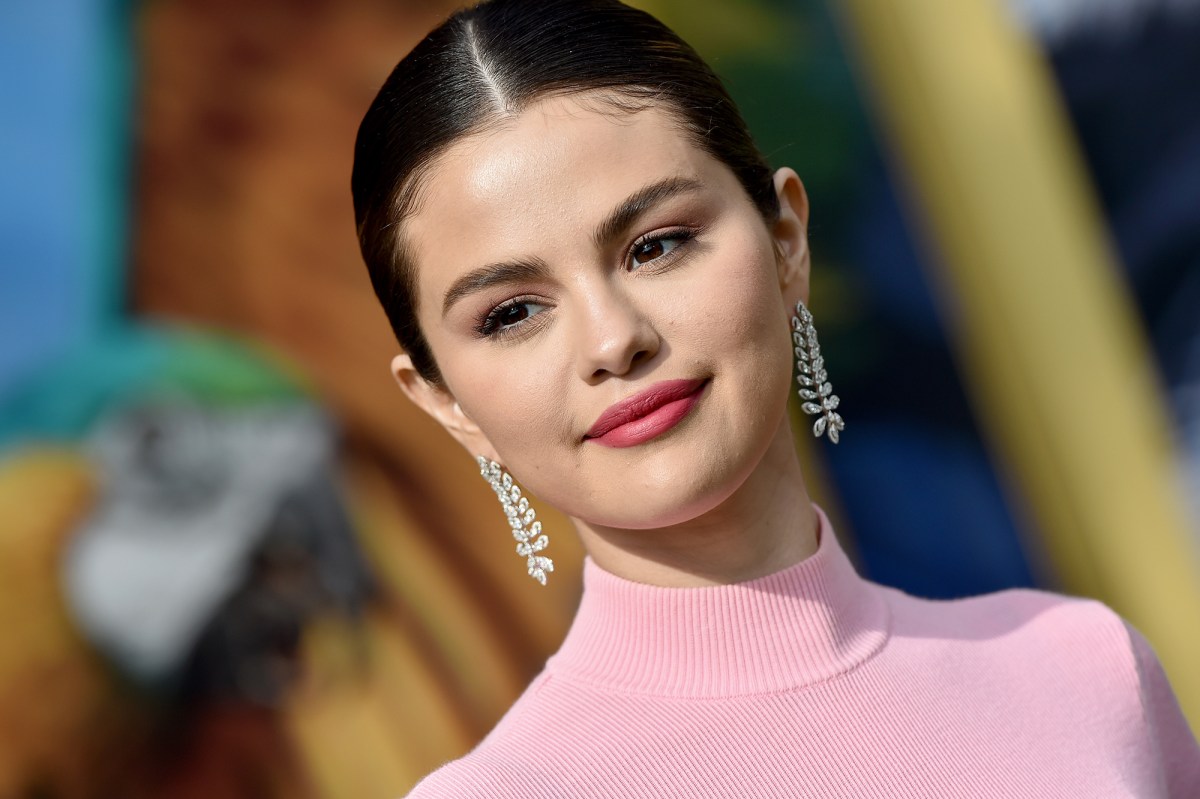 Cytisine vs Varenicline for Smoking Cessation: Results From a Noninferiority Trial – Medical Bag
3 mins ago

Cytisine vs Varenicline for Smoking Cessation: Results From a Noninferiority Trial – Medical Bag 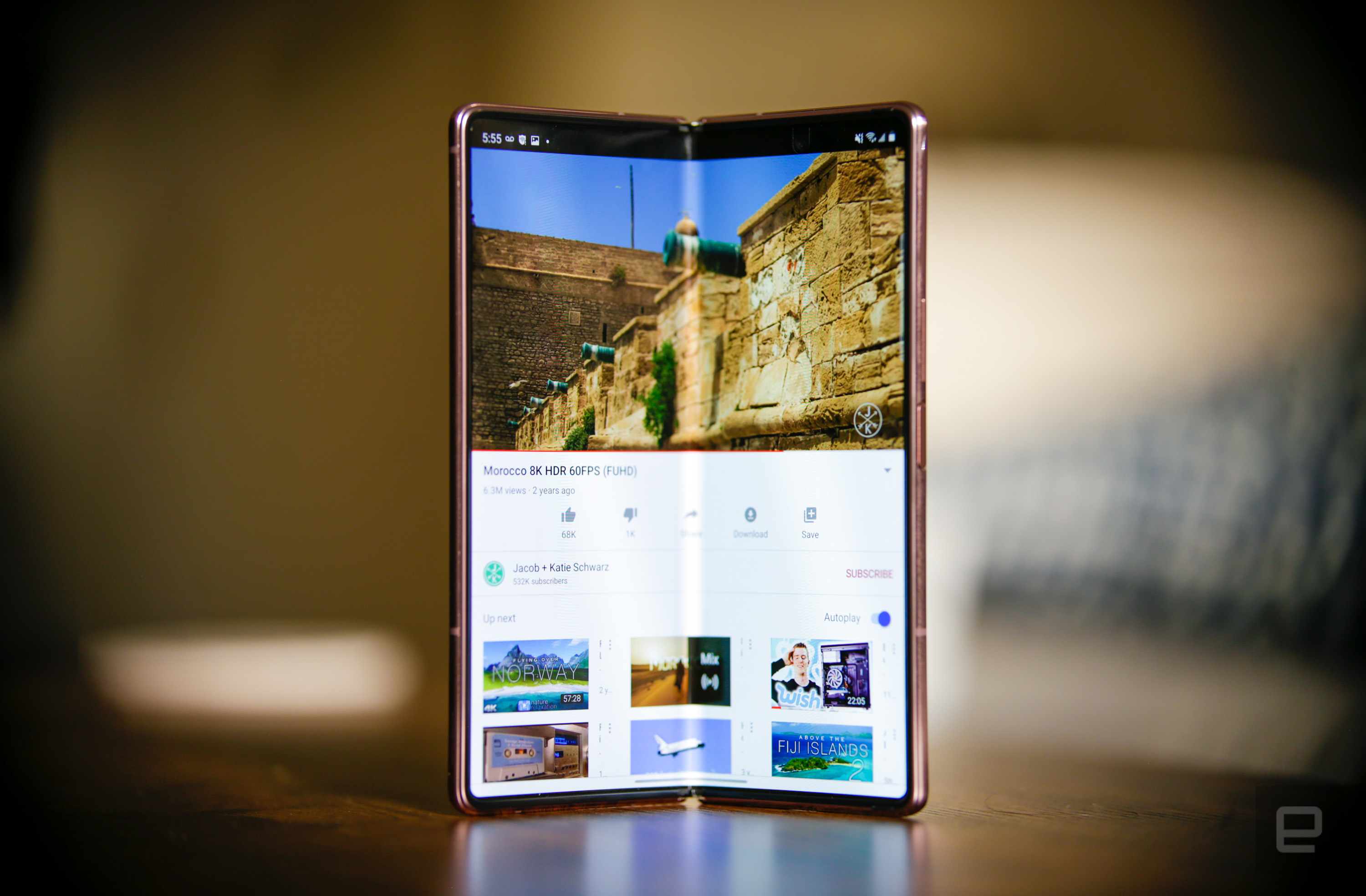 What to expect at Samsung’s Galaxy Unpacked in August | Engadget