On April 20, 16-year-old Ma’Khia Bryant was fatally shot by Ohio, Columbus police officer Nicholas Reardon. The shooting has led to protests in Ohio and sparked nationwide outrage. The teen’s funeral procession — held in the city of Columbus — has prompted more calls for change to policing.

On Friday (April 30), funeral services were held for the Black teen at the First Church of God in Columbus. She was a high school honor roll student and a “sweet child,” according to Paula Bryant, Ma’Khia’s aunt.

Bryant was fatally shot outside of the foster home she lived in, after Reardon responded to a 911 dispatch call. Officers were dispatched after receiving a call of an attempted stabbing in the 3100 block of Legion Lane. Paula Bryant said Ma’Khia called police because girls were outside of the house fighting. Body camera footage shows Reardon approaching the driveway where the fight took place, before yelling “Get down.” Four shots were fired at Bryant.

Breonna Taylor’s mother, Tamika Palmer, was in attendance at the funeral and received a standing ovation.

RELATED: Ma’Khia Bryant: What We Know So Far About The Police Shooting Death of the Teen Girl

During services, which lasted more than 90 minutes, Bishop Clarke passionately delivered a eulogy toward the end.

Also in attendance for the funeral was the late Breonna Taylor’s mother, who lost her life due to a wrongfully-done Louisville police raid in 2020, Columbus City Council member Priscilla Tyson and by request of the church, Columbus police.

The need for change was evident throughout the service and avoiding this type of proceedings to reoccur.

The family’s attorney will launch his own investigation for the teen’s death, stating “[city] bureaucracy ill-equipped to protect.” 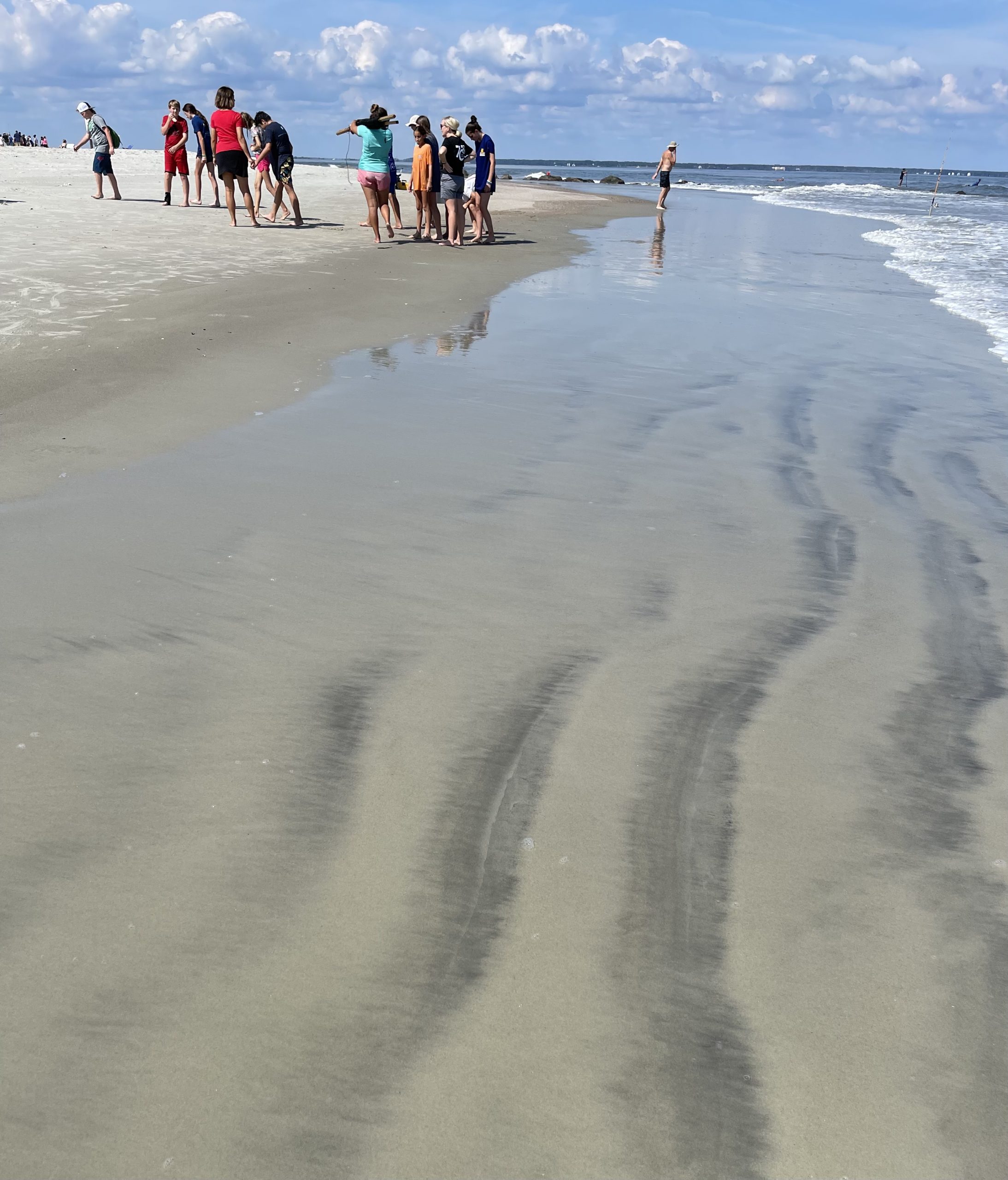 Okefenokee mine project: What is titanium used for? – The Current
1 second ago 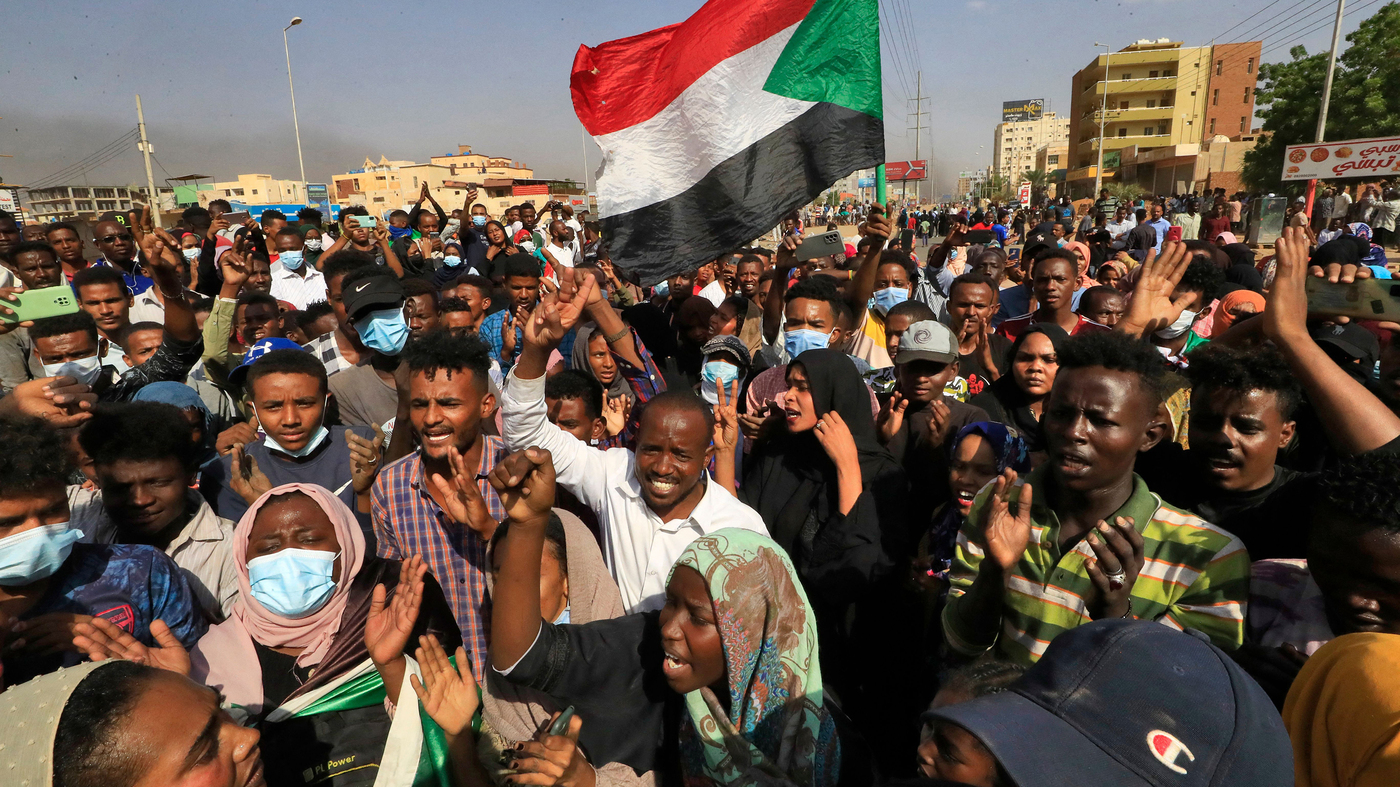 The coup in Sudan could threaten U.S. influence in a strategically important region
55 seconds ago

Breakout Identified in GBPJPY | 26th Oct for FX:GBPJPY by desmondlzw
4 mins ago 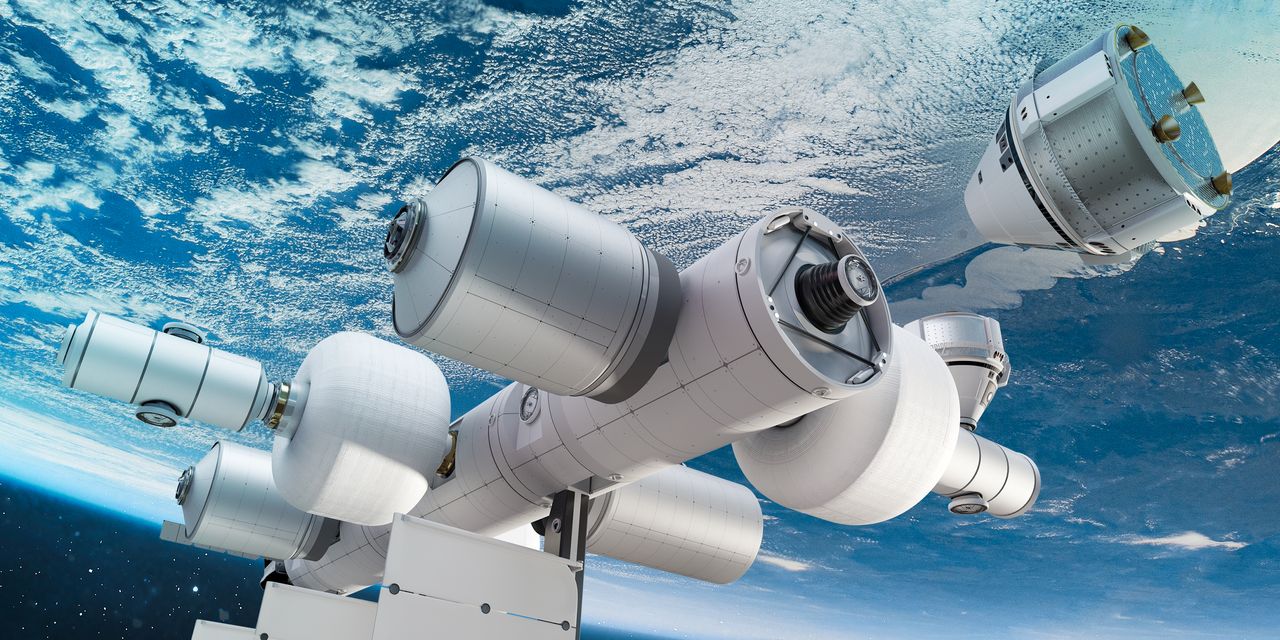