Britney Spears took to Instagram to share a message about the ‘people’ she ‘loves bailing’ on her and how they’re only there for her when it’s ‘convenient for them,’ while also demanding ‘justice’ for her conservatorship.

Britney Spears, 39, shared a powerful message for her family, which includes her dad Jamie Spears, mom Lynne Spears, brother Bryan Spears, and sister Jamie Lynn Spears, on Oct. 25, and it wasn’t pleasant. The singer posted a pic of a black typewriter and pink roses to her Instagram page and added a caption that accused them of “hurting” her “deeper than [they’ll] ever know.”

“I found my mini typewriter !!! Don’t you find it weird when you jump through hoops to organize trips or set up lunch dates with people you love only to know they’ll bail on you or leave after 10 minutes 🙄 ??? It’s humiliating and it’s like every person I’ve ever opened to immediately says they’ll be gone on a trip for two weeks after … OK I get it …,” her message began. “They’re only available to me when it’s convenient for them … well I’m no longer available to any of them now 🙅🏼‍♀️ !!!”

“I don’t mind being alone … and actually I’m tired of being this understanding Mother Teresa … if you’re rude to me then I’m done … peace out ✌🏼 !!!” she continued. “This message is to my family … for hurting me deeper than you’ll ever know !!! I know the conservatorship is about to be over but I still want justice !!! I’m only 5’4″ and I’ve played the bigger person my entire life … do you know how hard that is ??? Ps … @camilacabello I found my tiny desk too !!!!!”

Britney’s fearless message comes after she’s been making headlines with her conservatorship, which her dad was in charge of until he was suspended by a judge in Sept. She’s spoken out against her family in court hearings and on social media since first appearing in court to fight against the conservatorship in June. She’s even gone as far as to compare her father to a “sex trafficker” who “loved” having “control” over her and said she wanted to “sue” her family.

“I would honestly like to sue my family, to be totally honest with you,” she said in her first highly-publicized hearing. “I also would like to be able to share my story with the world, and what they did to me, instead of it being a hush-hush secret to benefit all of them. . . It concerns me, I’m told I’m not allowed to expose the people who did this to me.”

The pop star has also seemed to recently shade Jamie Lynn and her new book Things I Should Have Said after the younger Spears initially stayed publicly silent during the conservatorship case. After receiving criticism from fans, however, Jamie Lynn did publicly say that she supports Britney and has chosen to deal with the matter privately , but it doesn’t seem to have helped strengthen their once tight bond.

None of Britney’s family members have responded to her latest social media message to them yet. 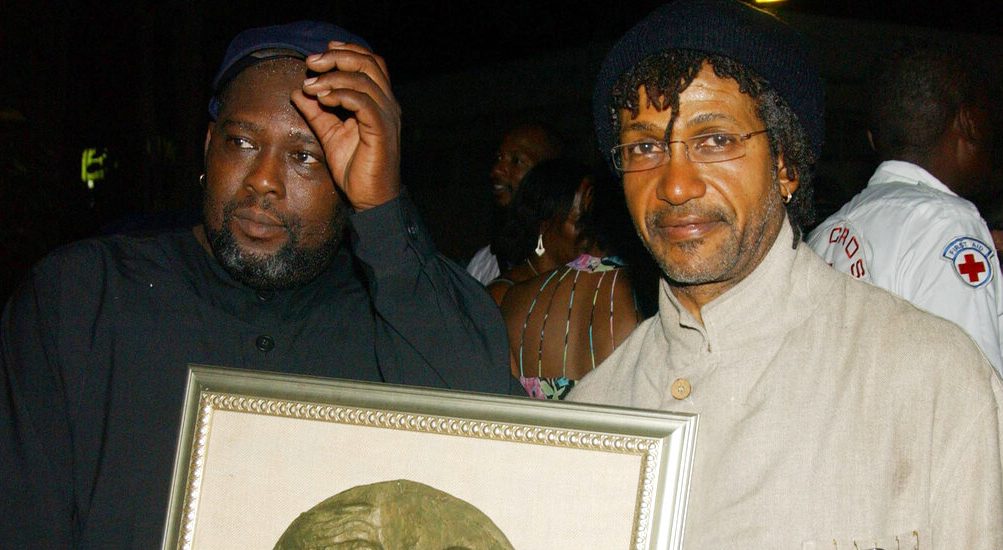 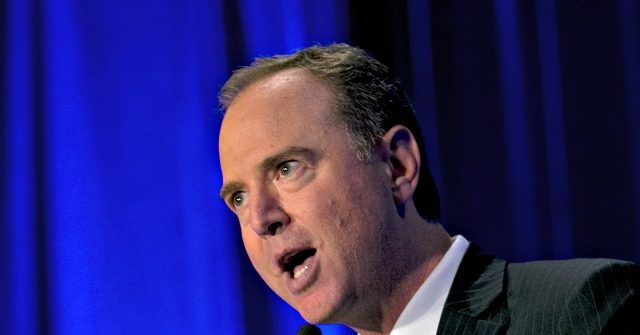 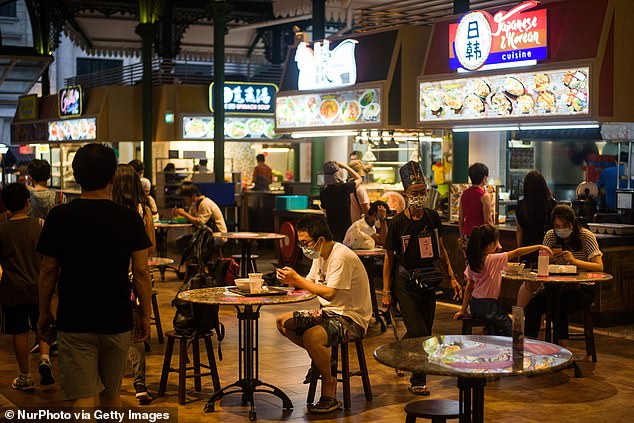 Gold Down, Dollar Up as Investors Await Key U.S. Inflation Data By Investing.com
7 mins ago 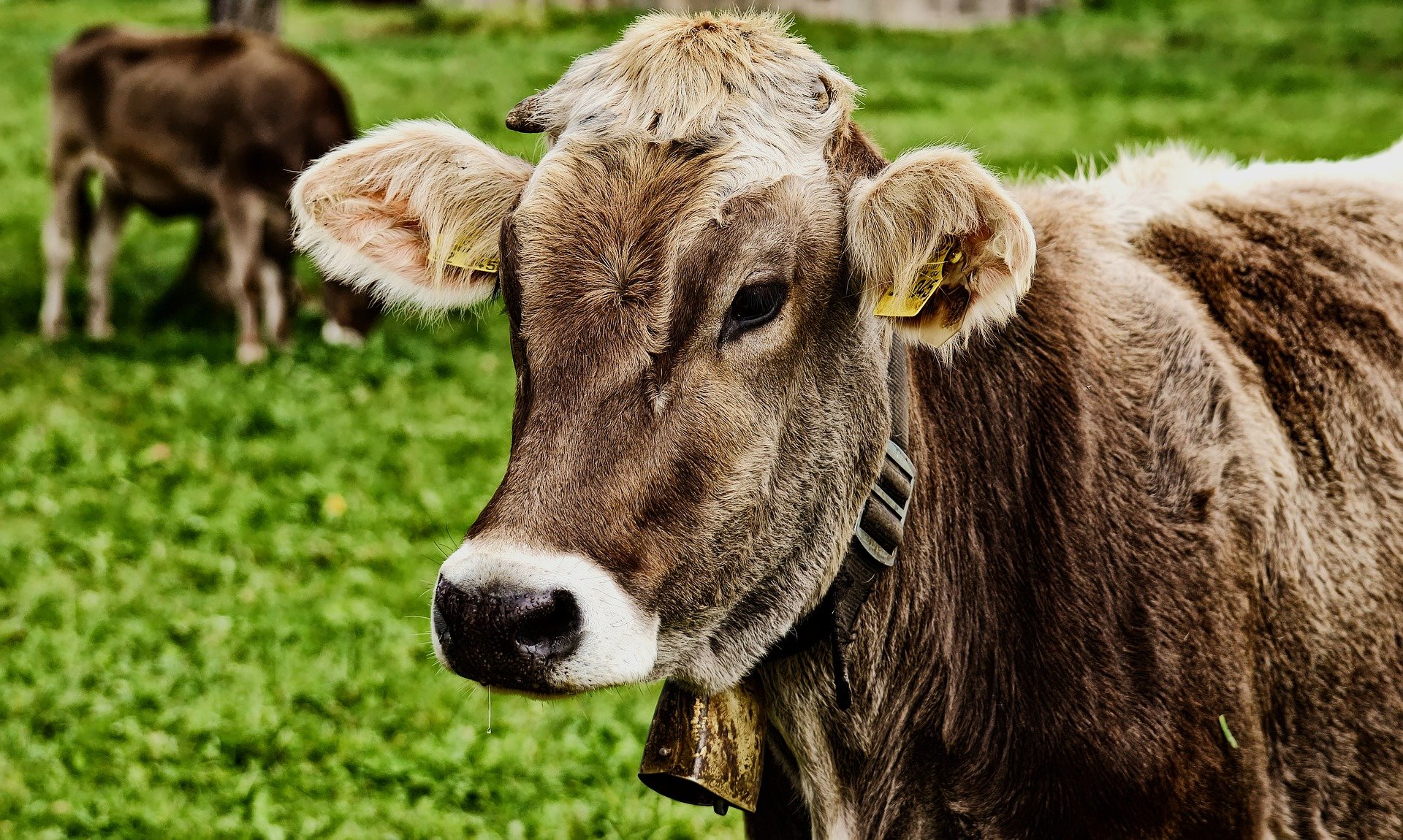