Britney Spears has been making headlines for her recent unfortunate circumstances involving her father and it has been some time since we’ve heard anything about her music career. Britney released a project back in December 2020, but it looks like she is ready to throw in the towel on the music business.

According to TMZ, Britney’s manager, Larry Randolph, recently submitted a letter of resignation to Jamie Spears expressing that he is no longer interested in managing Britney after he was informed that she is going to officially retire.

“It has been over 2.5 years since Britney and I last communicated, at which time she informed me she wanted to take an indefinite work hiatus. Earlier today, I became aware that Britney had been voicing her intention to officially retire,” Jodi stated.

Randolph stated he is unsure about the details of the current conservatorship and added he believes it’s in her best interest for him to leave his position.

“I was originally hired at Britney’s request to help manage and assist her with her career. And as her manager, I believe it is in Britney’s best interest for me to resign from her team as my professional services are no longer needed.”

The news of Britney’s possible retirement comes just after Britney testified that she was forced to perform on her European tour. She also previously stated that she would not perform as long as her dad was part of her conservatorship.

Randolp ended his email with a message wishing Britney the best.

“I will always be incredibly proud of what we accomplished over our 25 years together. I wish Britney all the health and happiness in the world, and I’ll be there for her if she ever needs me again, just as I always have been.”

Locked Up: Mercedes-Benz to Charge for Access to EQS’ Rear-Wheel Steering
11 seconds ago

Locked Up: Mercedes-Benz to Charge for Access to EQS’ Rear-Wheel Steering 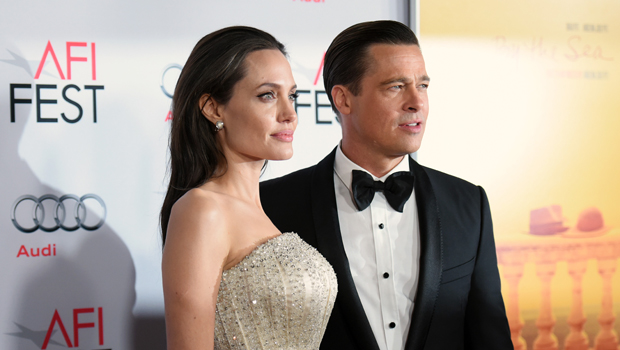 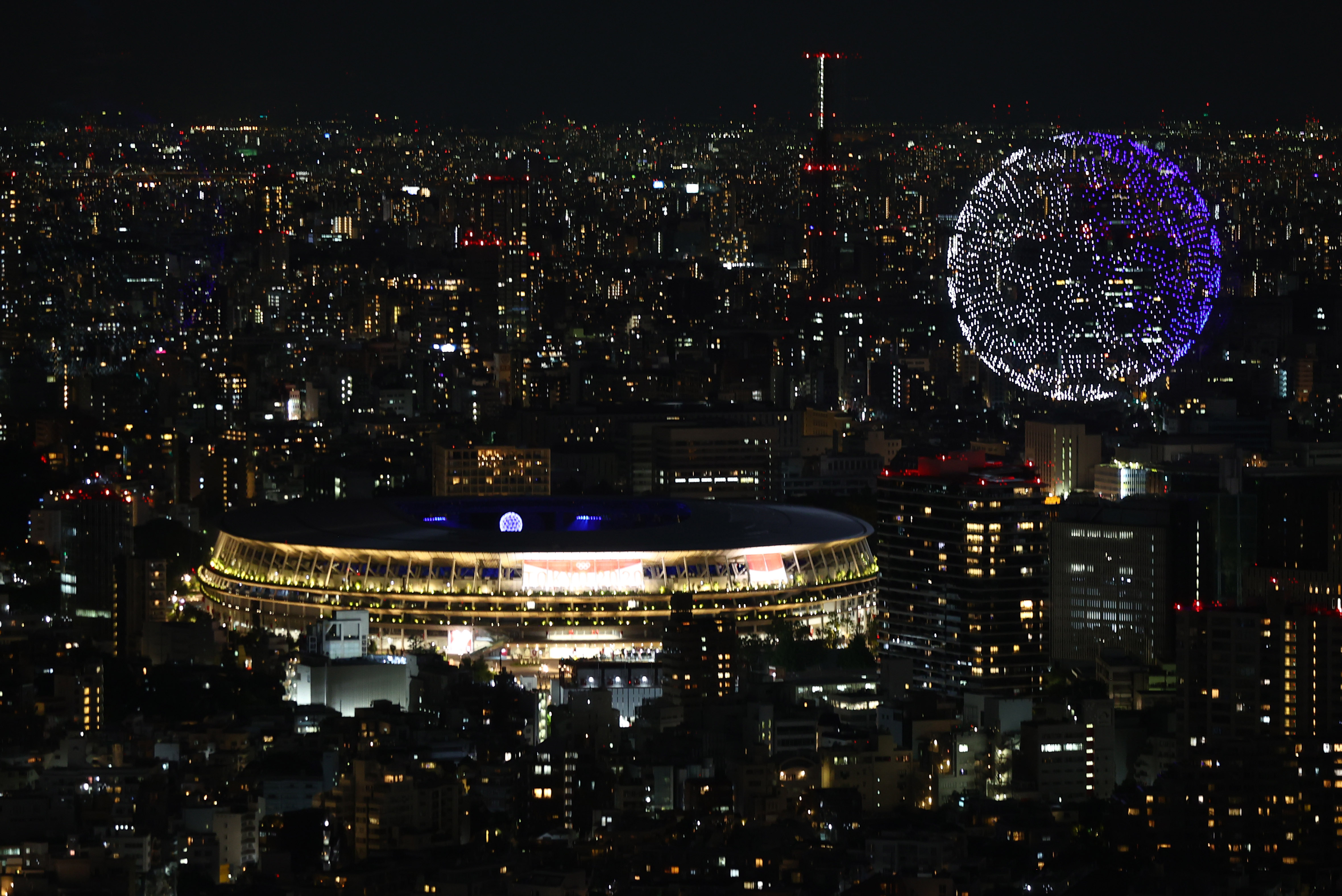