Britney Spears is set to address the court in her ongoing conservatorship case, according to reports.

The singer, 39, has been under conservatorship since 2008 following her public breakdown the year before, and has asked for her father to be removed as co-conservator.

Britney’s lawyer, Samuel D Ingham III, said she wants to address the court directly, it has been claimed.

Judge Brenda Penny, sitting at the Los Angeles Superior Court, has set a status hearing for June 23, but it is not known whether Britney would attend in person on via a video link.

Mr Ingham has previously made Britney’s feelings about the court-ordered conservatorship known to the court, last year revealing that she was scared of her father, Jamie Spears, and would not perform while he retained control of her personal and financial affairs.

This will be the first time Britney has addressed the court directly during her conservatorship case, something which the #FreeBritney movement have been campaigning for.

Britney’s parents, Jamie and Lynne Spears, had also clashed in legal papers this week, with Lynne objecting to fees claimed by Jamie’s legal team for around $890,000 (£640,000) over a four-month period, with her lawyers calling for the claim to be scrutinised and any unnecessary expenses to be paid back to Britney’s estate.

They claimed the ‘hours logged are utterly excessive’ and the costs were ‘procedurally improper’, claiming that Jamie’s lawyers had spent money on a ‘national media tour’ to promote his legal representative Vivian Thoreen to ‘combat media coverage that cast [Jamie] in negative light.’

Jamie’s legal team hit back in papers claiming: ‘[Lynne] has not been involved in her daughter’s conservatorship until very recently, and she is now raising objections to fees related to matters that she has no knowledge of.

‘In doing so, she is causing undue delay and expense in the administration of the Conservatorship, and ironically, stirring up more unnecessary media attention.

‘While the Conservator and his counsel have been very cautious, limited, and thoughtful in dealing with the media (a far cry from any ‘national media tour’), Lynne Spears is the one who exploited her daughter’s pain and trauma for personal profit by publishing a book about the Conservatee.’ 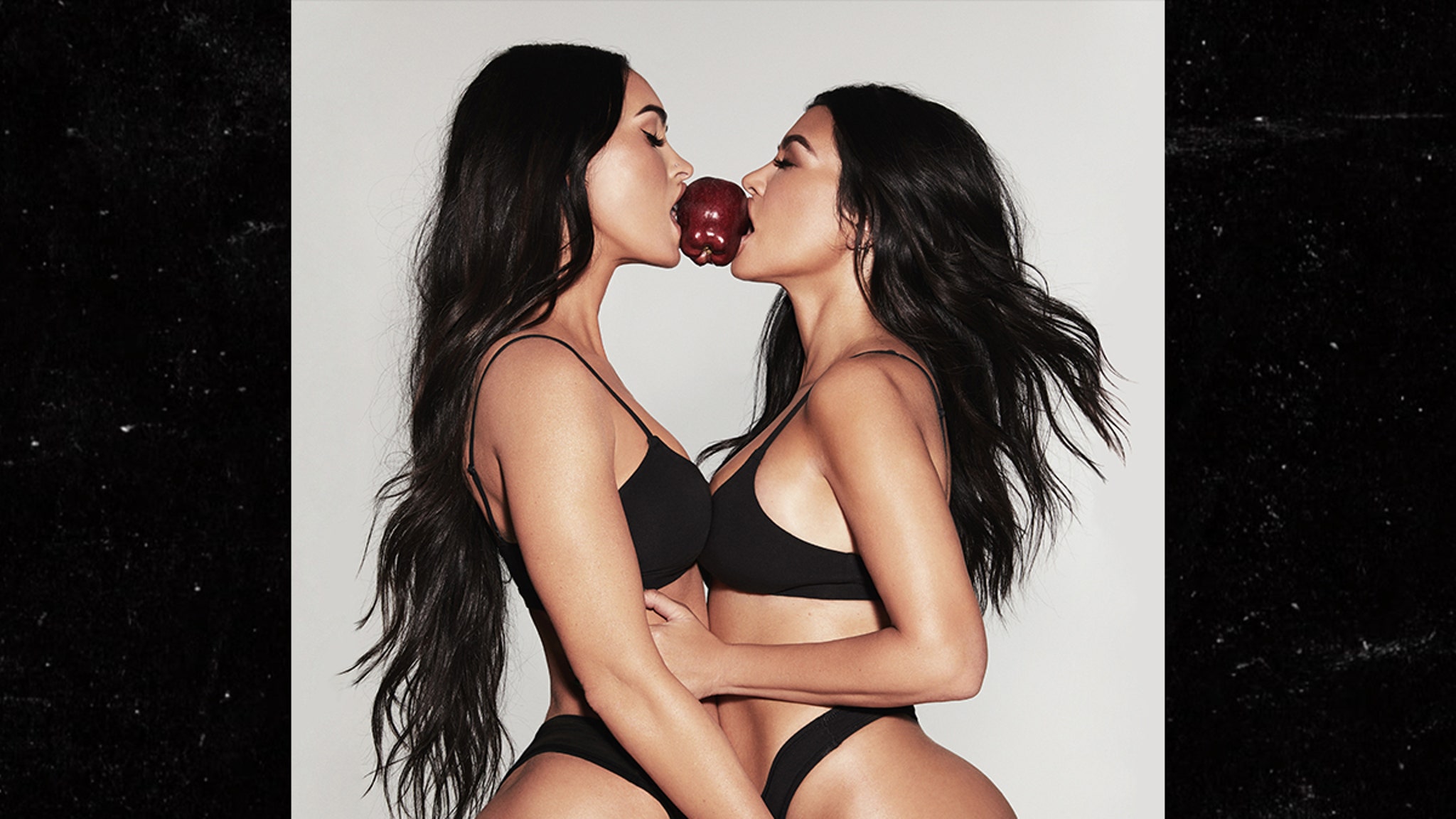 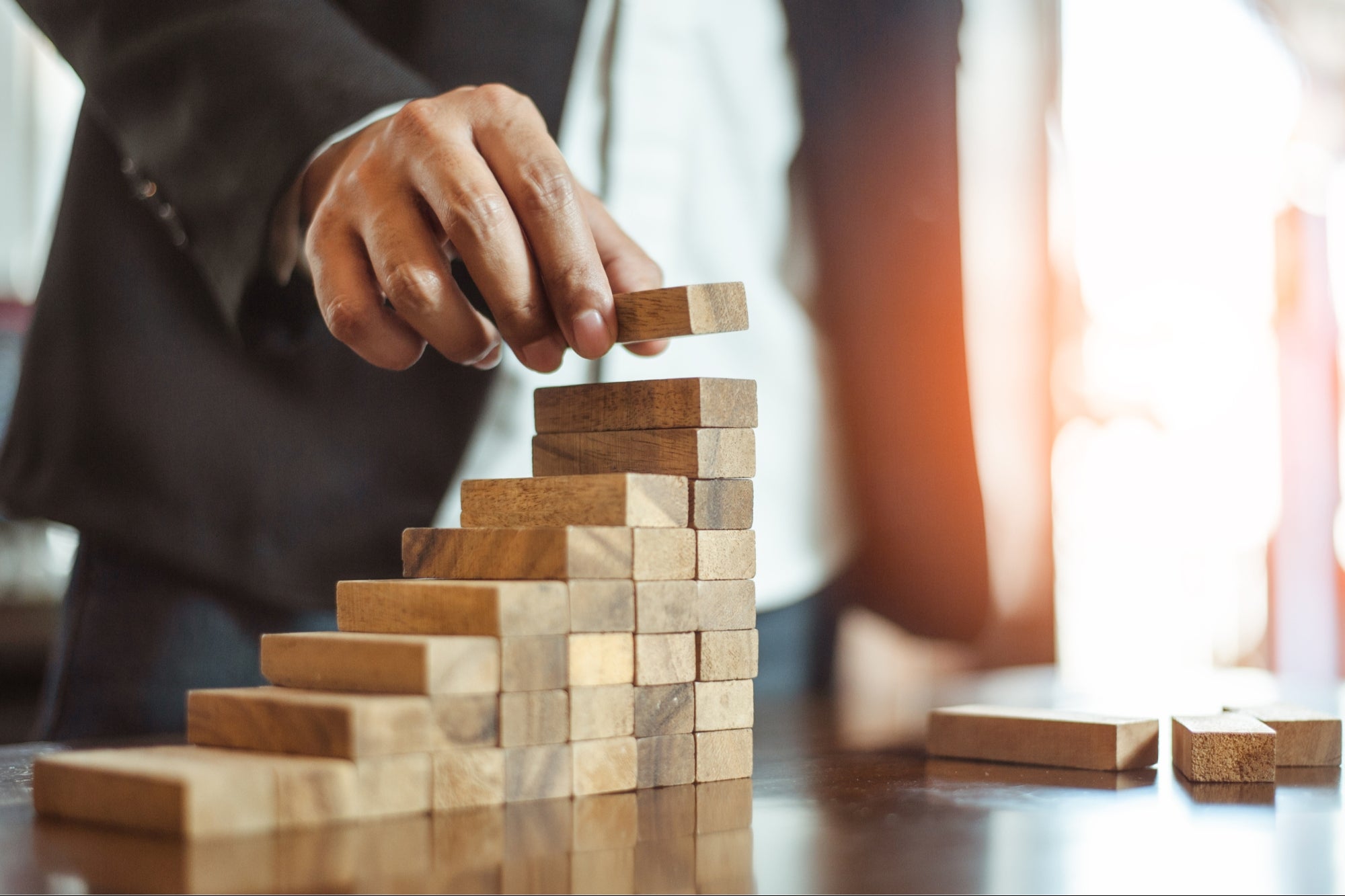 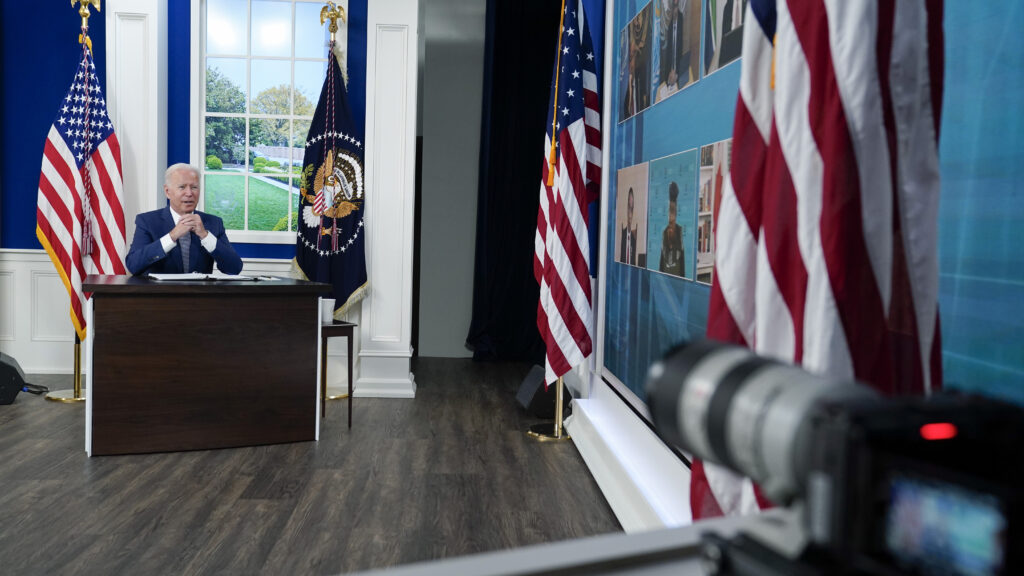 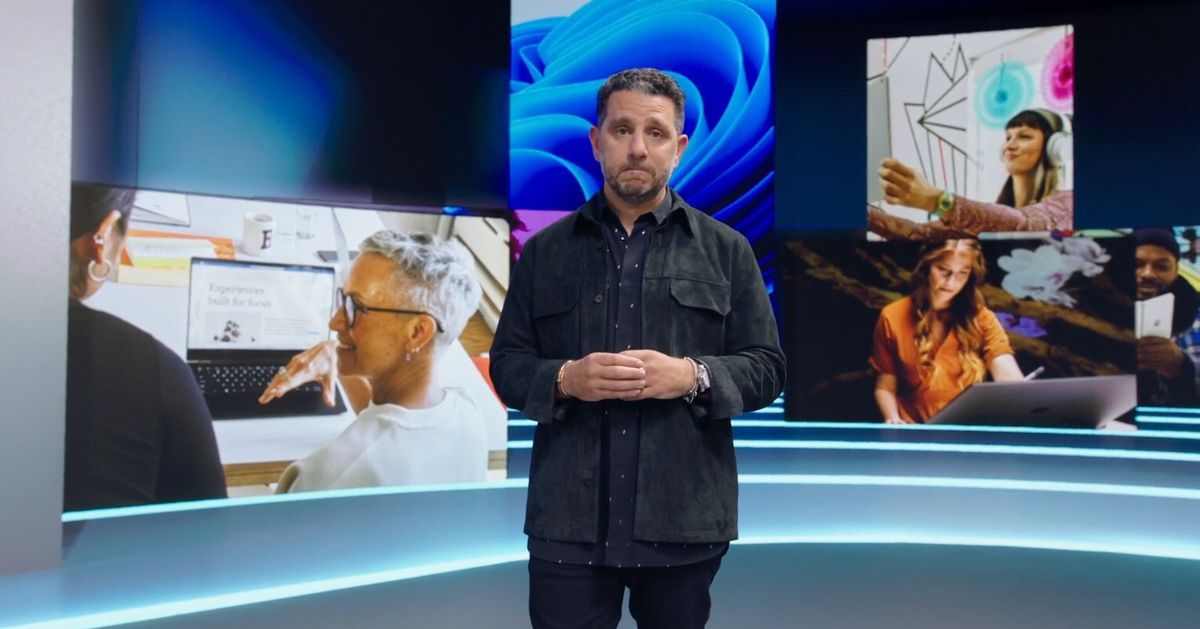 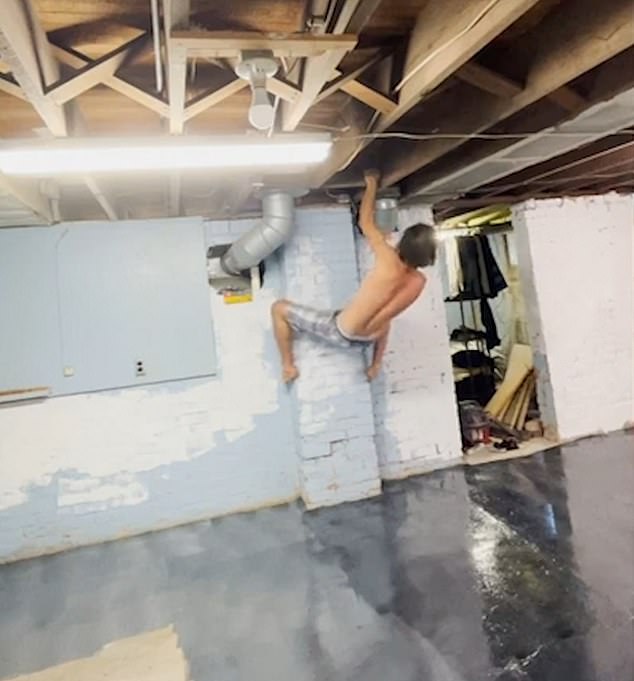