Lackawanna Blues, the solo Broadway show written, performed, and directed by Ruben Santiago-Hudson, has canceled its performances for tonight and over the weekend due to an off-stage back injury suffered by the star.

Santiago-Hudson is expected to return to the Samuel J. Friedman Theatre on Tuesday, though the canceled previews have bumped the play’s official opening from that night to Thursday, Sept. 30.

The Manhattan Theatre Club production – the company’s first since the reopening of Broadway following the pandemic shutdown – features the Ma Rainey’s Black Bottom star in an autobiographical telling of his upbringing by the kindhearted woman who raised him. In the 90-minute solo performance, Santiago-Hudson gives voice to the numerous characters in and around the Lackawanna, New York, boarding house where he grew up.

A 2005 HBO TV-movie adaptation of Lackawanna Blues, based on the play, was performed by an ensemble cast and starred S. Epatha Merkerson. It was directed by George C. Wolfe and written by Santiago-Hudson, who won a Tony Award in 1996 for his performance in August Wilson’s Seven Guitars on Broadway. 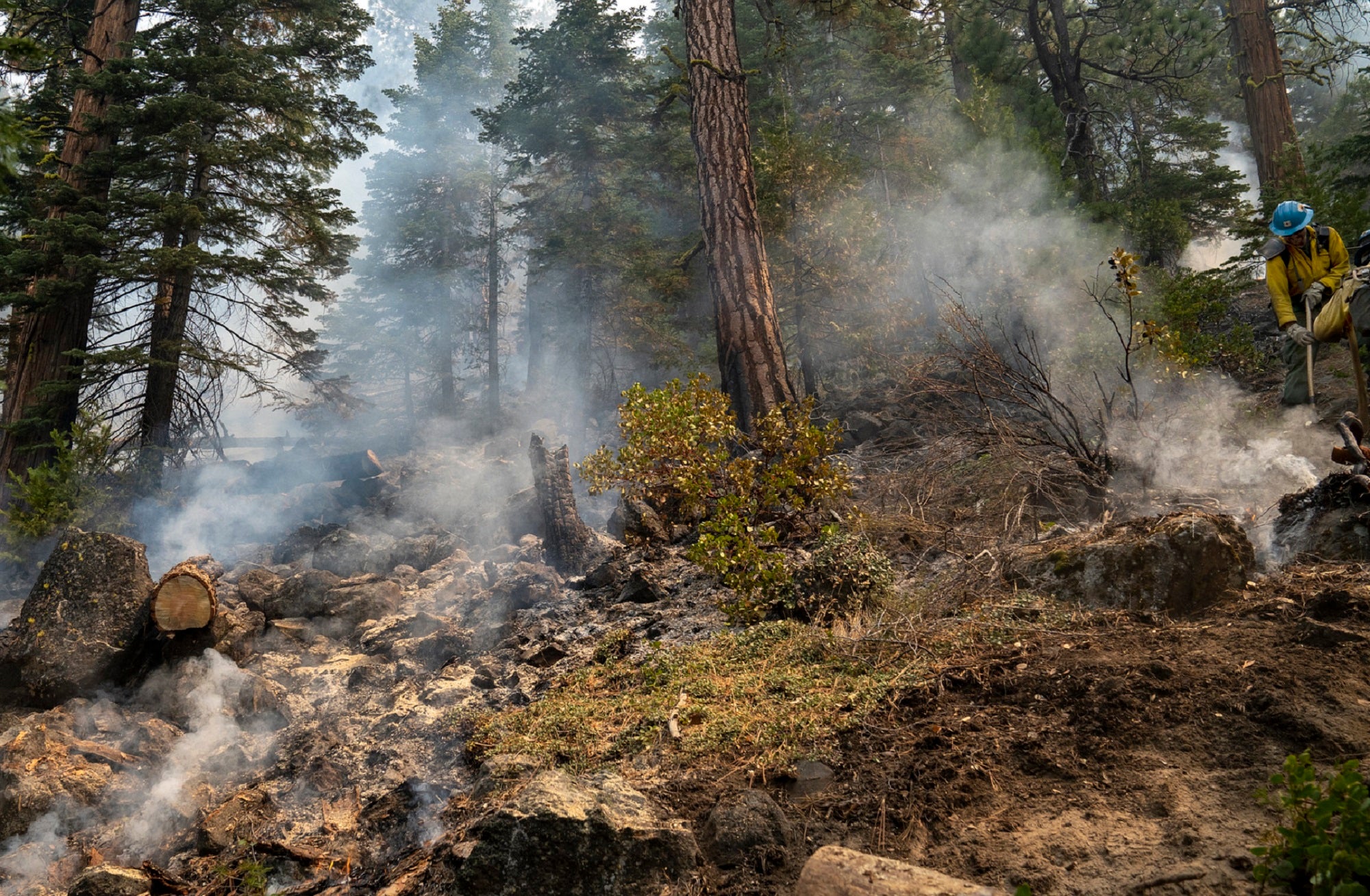 Heavy rains in drought-stricken states could be dangerous 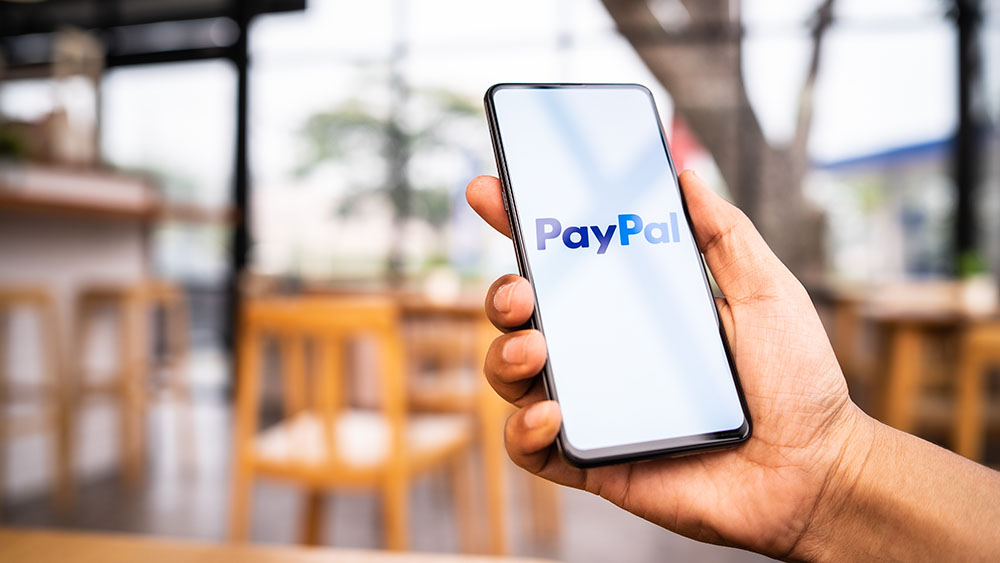 PayPal Rules Out Pinterest Acquisition ‘At This Time’
3 mins ago 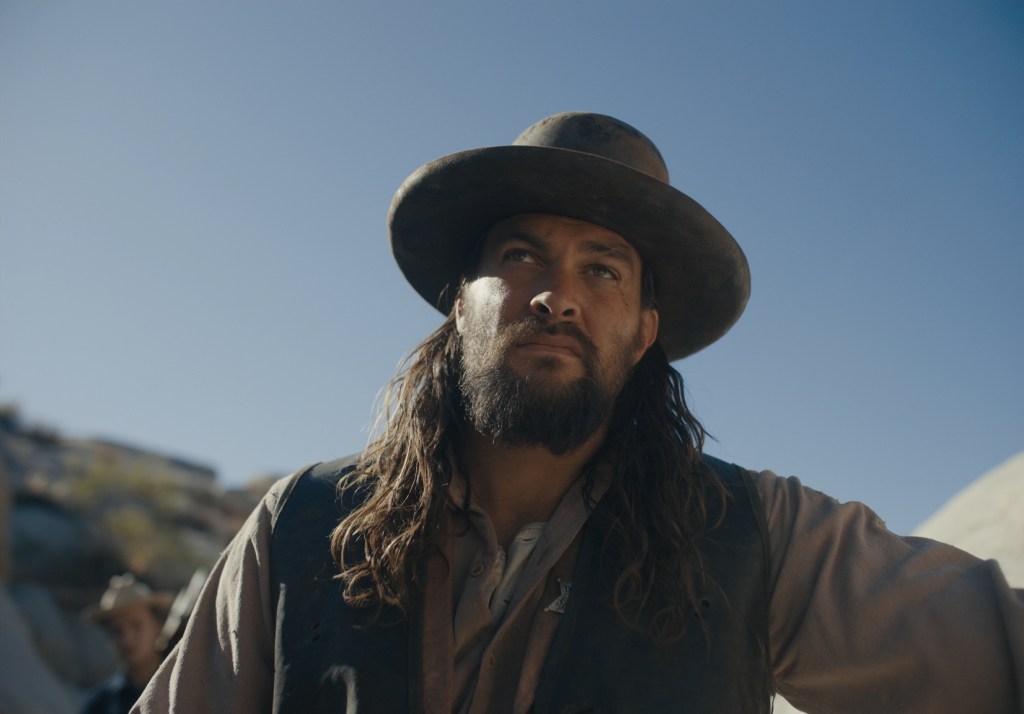 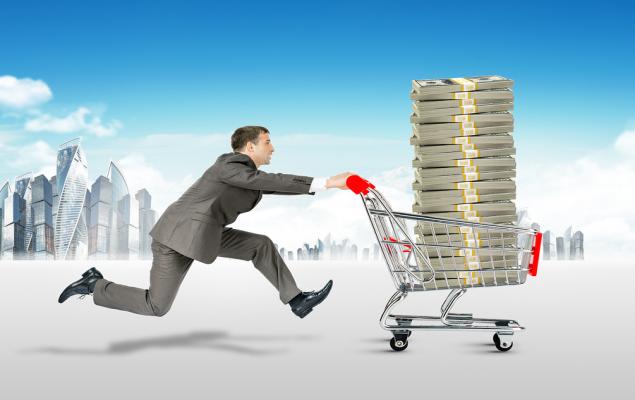