The former Sony musical Cinderella, starring Camila Cabello, which Amazon Prime picked up the global licensing to (sans China), debuted over the four-day Labor Day weekend notching 1.1M U.S. households according to Samba TV. The pic was dropped on Amazon’s streaming service in 240 countries and territories.

Amazon, based on Screen Engine’s analytics (which, by the way, do not report hard numbers to the press like Samba TV does), is celebrating Cinderella as the No. 1 most watched VOD movie over the holiday stretch, while exclaiming that “Cinderella delivered the strongest results as the biggest musical of 2021, second only to Disney’s Hamilton in 2020.”

Samba TV’s data, which only measures streaming viewership in 3M Smart TV terrestrial households over a 5 minute frame, supports that claim by Screen Engine and Amazon. After all, how many notable live-action musical movies have there been during the pandemic? Samba TV reported in July 2020 that 1.8M households tuned into the first weekend of Disney+’s Hamilton, while only 693K tuned into the first weekend of In the Heights this past June, the latter nothing to boast about on behalf of the WarnerMedia streamer. In its first ten days, Samba TV measured 2.7M unique households that tuned into Hamilton which bested the actual 2.6M stubs the Lin-Manuel Miranda musical actually punched during its Broadway lifetime to date.

Among the Amazon movies measured by Samba TV, Cinderella is on the lower end in regards to eyeballs, behind The Tomorrow War (2.4M four-day Independence Day holiday) and the 3-day weekends of Without Remorse (2.3M) and Borat Subsequent Moviefilm (1.6M). Amazon has anecdotally claimed that its acquisition from Paramount Coming 2 America is the streamer’s most-watched movie premiere ever, though no figures have ever been reported.

In regards to Screen Engine’s bigger-than-a-breadbox measurements, Cinderella led all new debuts, including streaming competitor Afterlife of the Party on Netflix, with more than 2x the viewers, coming in at No. 3. Among those titles highly ranked over the weekend on PVOD were Space Jam: A New Legacy in the No. 2 spot, Don’t Breathe 2 in the No. 4 spot. and HBO Max’s free stream to subscribers, The Suicide Squad, slotting 5th. Screen Engine also reports that viewership for the Kay Cannon directed movie overperformed with Latino viewers who connected with the first Latina Cinderella. “Norms fall at 18-22% and the film is currently tracking at 30%,” reads the press release.

Torrent Freak separately reports that for the weekly period ending Sept. 6, the top five most pirated movies were 1.) Don’t Breathe 2 2.) The Protege 3.) The Suicide Squad 4.) Cinderella and 5.) Shang-Chi and the Legend of Ten Rings. Why is Don’t Breathe 2 on top? Because the movie was just made available on PVOD, which means a clean copy is available for online thieves. That’s when piracy spikes on a movie title; when there’s a fresh clean copy out there. 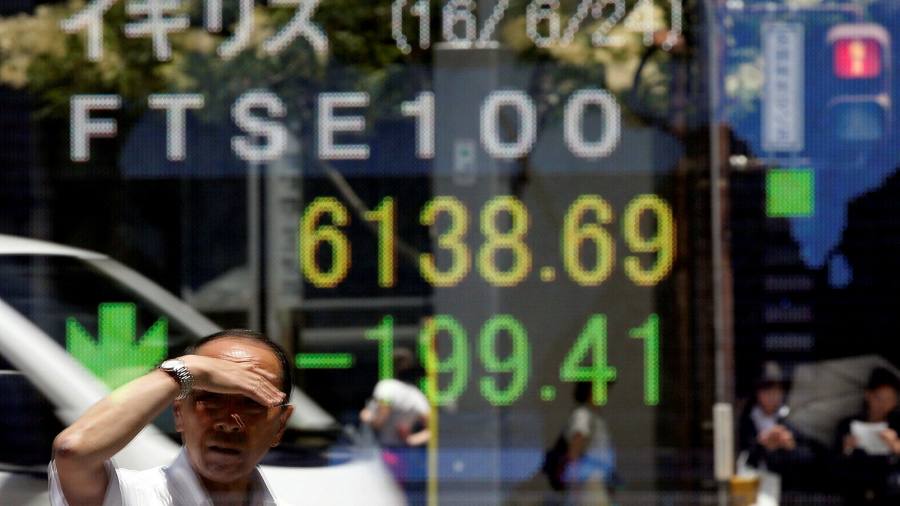 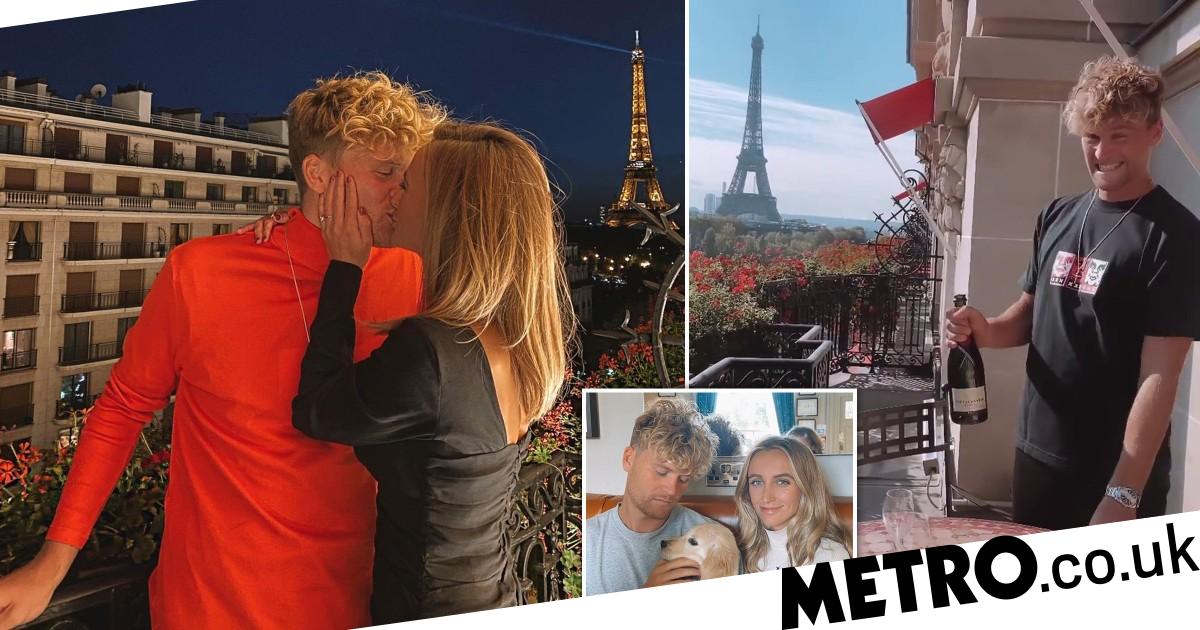