Chicago Mayor Lori Lightfoot says she is only offering one-on-one interviews to journalists of color to mark her two year anniversary in office. But she said she is doing so to make a statement about lack of diversity in the city’s newsrooms.

She said in a letter to Chicago area media outlets that she has been “struck by the overwhelming whiteness and maleness of Chicago media outlets, editorial boards, the political press corps, and yes, the City Hall press corps specifically,” and noted that she sees no women of color covering City Hall.

Lightfoot challenged Chicago’s media community to hire more people of color, especially women. “It is too heavy a burden…to have to take on the labor of educating white, mostly male members of the news media about the perils and complexities of implicit bias,” she wrote. “This isn’t my job. It shouldn’t be.”

Although Lightfoot said this is a one-time thing to shed light on a problem, she has also drawn criticism from people in and around the media community, who say politicians should not get to choose who covers them.

“We’re talking about someone trying to shed light on historic inequities, and that’s a commendable goal. Still, it’s a slippery slope to kind of allow politicians to dictate coverage in that way,” Charles Whitaker, Dean of Northwestern University’s Medill School of Journalism told CBS Chicago.

While not necessarily backing Lightfoot’s decision, the National Association of Black Journalists, whose longtime mission has been to advocate for newsroom diversity, issued a statement saying it understands the message she was trying to convey.

“I hope managers in newsrooms big and small get the message. Political units must include different perspectives and life experiences in order to move diverse stories to the forefront,” said NABJ president Dorothy Tucker in a tweet. 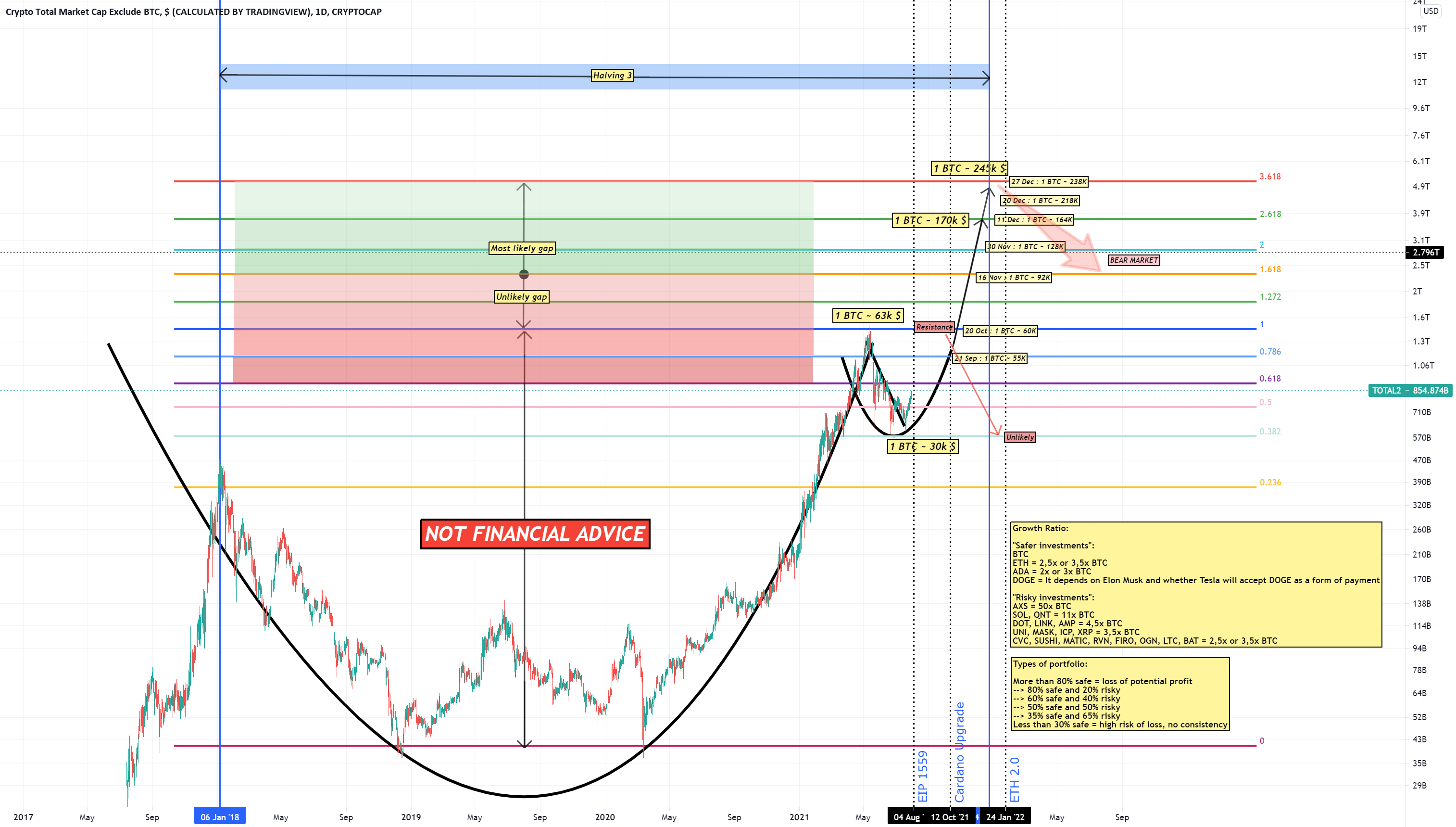 BTC: Time is clocking for CRYPTOCAP:TOTAL2 by renatorez2
8 mins ago Partnering to Beat the Competition in Lending: How Financial Institutions Will Survive the New Uprising | ABA Banking Journal
12 mins ago

Partnering to Beat the Competition in Lending: How Financial Institutions Will Survive the New Uprising | ABA Banking Journal