Colin Powell, the first Black secretary of state who played an influential role in shaping foreign and military policy in the administrations of Ronald Reagan, George H.W. Bush and George W. Bush, has died.

His family said on Facebook that he “passed away this morning due to complications from Covid 19. He was fully vaccinated.”

“We want to thank the medical staff at Walter Reed National Medical Center for their caring treatment,” the family said. “We have lost a remarkable and loving husband, father, grandfather and a great American.”

The four star general also was the first Black Chairman of the Joint Chiefs of Staff, serving in that role during George H.W. Bush’s administration from 1989 to 1993, and as national security adviser from 1988 to 1989 during Reagan’s administration. As secretary of state during George W. Bush’s first term, from 2001 to 2005, Powell presided over U.S. foreign policy in the aftermath of the 9/11 terrorist attacks and later the invasion of Iraq.

But Powell’s influence and profile extended beyond the military and foreign policy, as he chaired America’s Promise, a youth organization, and as a public speaker, often with a focus less on partisanship and more on what he called “the sensible center.” He was widely viewed as a potential candidate for president in 1996, but he ultimately decided against running that year.

“Such a life requires a calling that I do not yet hear,” Powell said in announcing late in 1995 that he would not run.

Why Visa and Mastercard Stocks Dropped Today | The Motley Fool 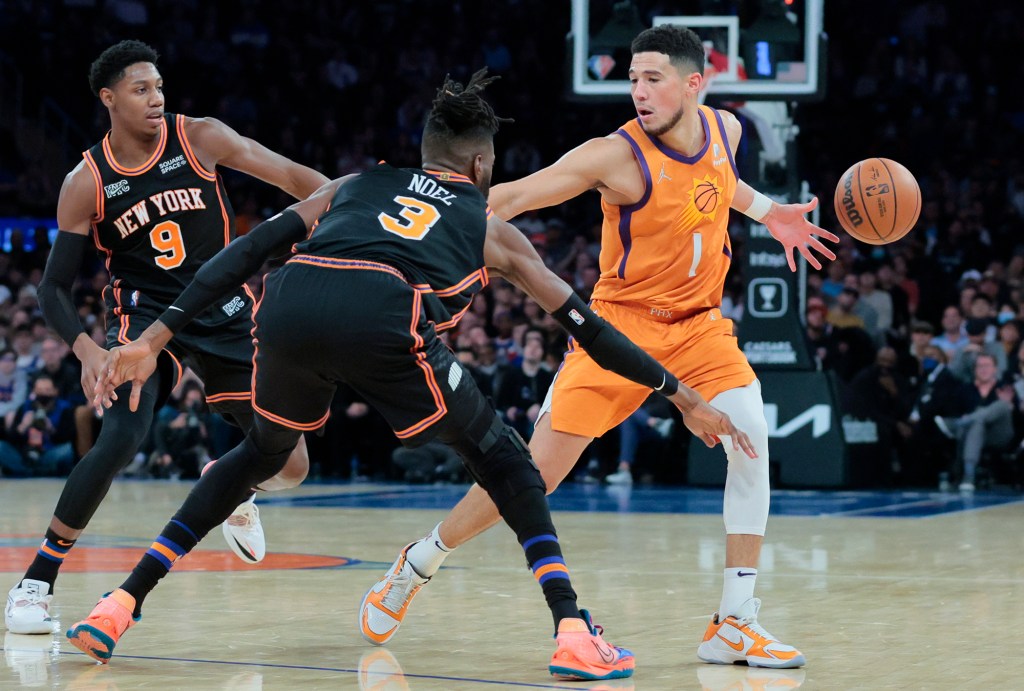 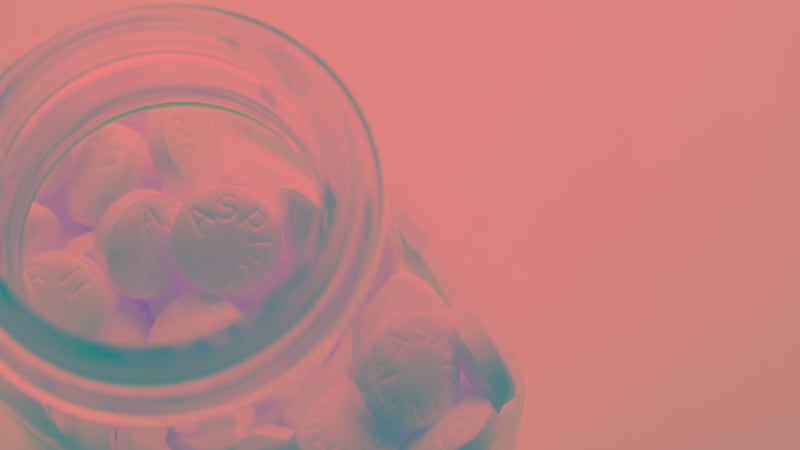