According to reports, the Department of Justice filed an emergency motion Tuesday evening to stop the state of Texas from enforcing their newly passed abortion law, known as SB8.

This comes a week after the state was sued because of the abortion law.

The motion states, in part, “This attempt to shield a plainly unconstitutional law from review cannot stand,” the motion reads. “The United States seeks a temporary restraining order or a preliminary injunction enjoining the enforcement of S.B. 8. This relief is necessary to protect the constitutional rights of women in Texas and the sovereign interest of the United States in ensuring that its States respect the terms of the national compact.”

Speaking to the responsibility of the United States, the motion continued to say, “The United States has the authority and responsibility to ensure that Texas cannot insulate itself from judicial review for its constitutional violations and to protect the important federal interests that S.B. 8 impairs. Accordingly, this Court should enjoin enforcement of S.B. 8.”

As previously mentioned, the Department of Justice also sued the state of Texas. The suit requested that a judge declared the law to be invalid.

Roomies, how do you feel about this? 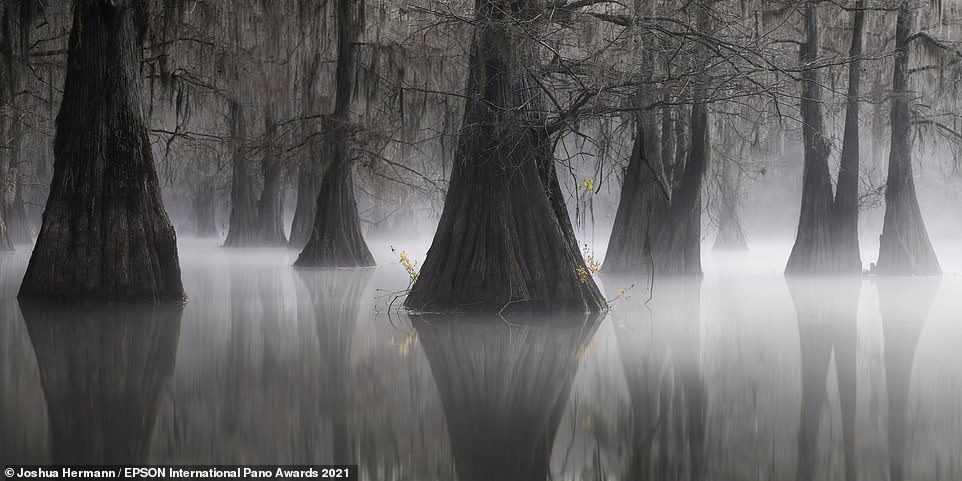 The breathtaking winners of the 2021 panoramic photography awards revealed 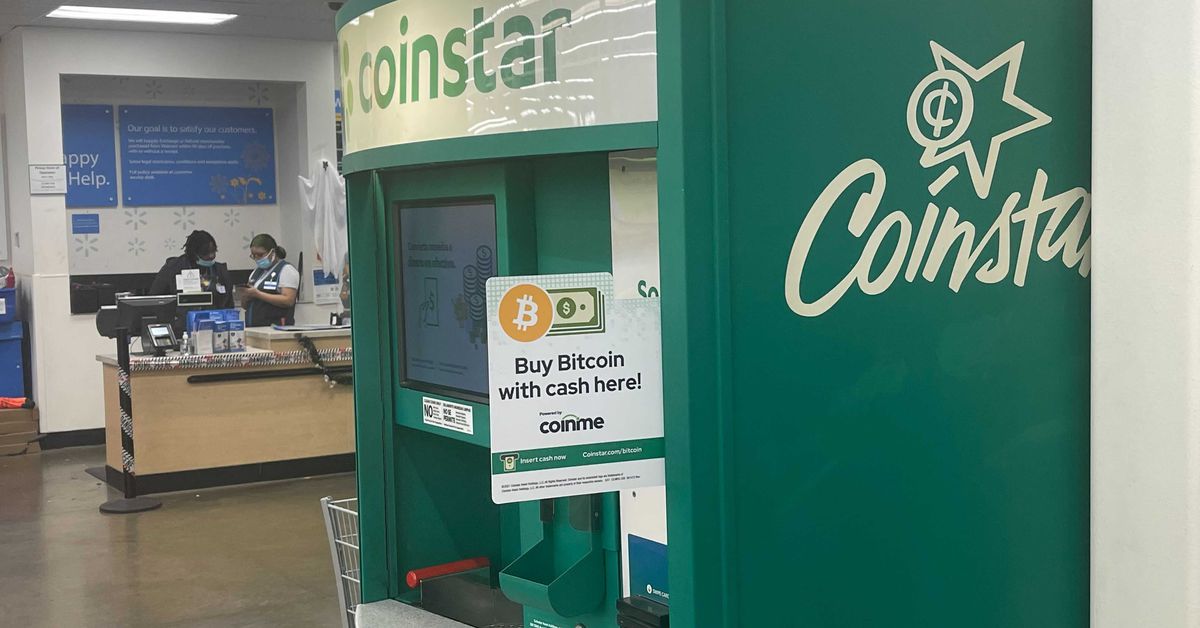 Constantine Metal Resources: A Base and Precious Metal Exploration Company with Exceptional Assets | INN
3 mins ago