Dog the Bounty Hunter‘s putting his money where his mouth is — he wants Brian Laundrie found so badly, TMZ’s learned he’s adding $10k in rewards for info leading to Brian’s arrest.

A rep for Dog the Bounty Hunter tells us … Dog, Francie and the Chapman family are adding $10,000 to the standing reward. We’re told Dog and his family are determined to bring closure to Gabby Petito’s family, and they hope upping the reward helps to uncover Brian’s whereabouts.

Prior to Dog’s donation, the reward money sat at $170,000 — much of that was donated by private individuals supporting the Petito family. As we’ve reported … last week, Dog joined the nationwide manhunt for Brian — and earlier this week he alerted cops to a possible sighting. Dog and his team are currently on a remote island off Florida looking for Brian.

Dog had said he felt he was THIS close to capturing him, but the island terrain has slowed down the search. Dog’s gesture comes on the heels of new bodycam footage from a second police officer showing Gabby telling a Utah cop that Brian hit her during their Aug. 12 dispute, but she walked it back, and instead said he had grabbed her face after she hit him first.

Gabby’s family has called on Brian to turn himself in. 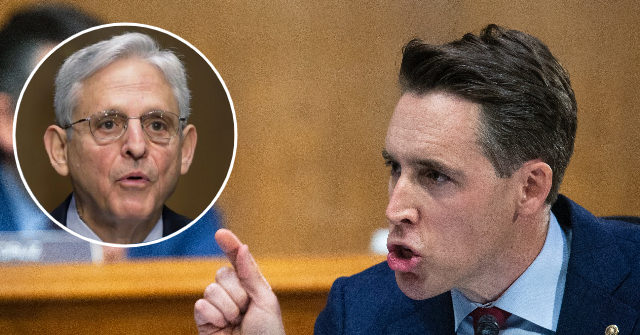 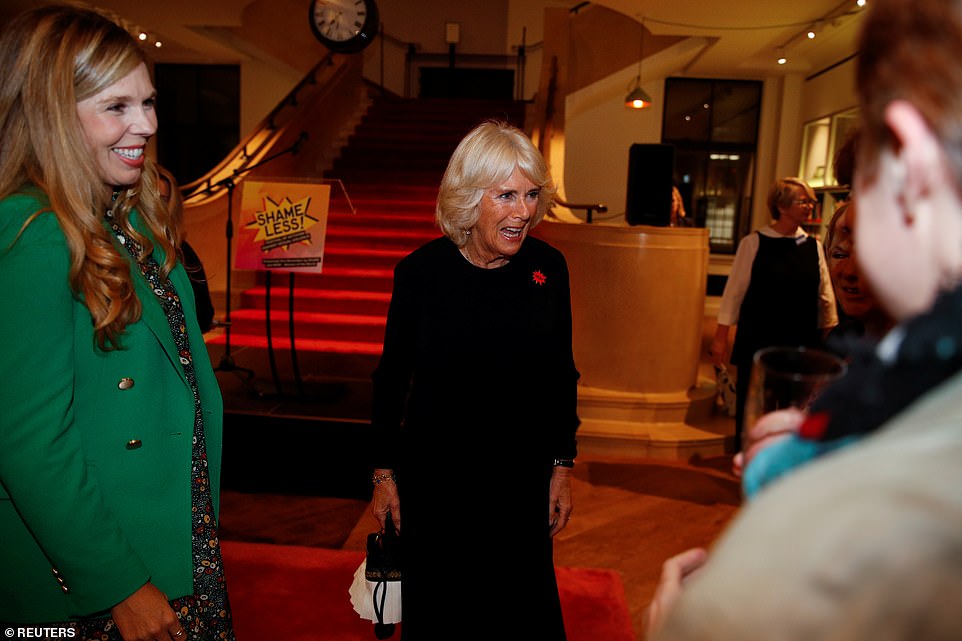