The project hit streaming services at about 8 a.m. EST on Sunday, August 29, going against the grain of the modern music industry’s unspoken rule of dropping new release at midnight on Friday. This comes following some Instagram posts from Kanye that had fans thinking they’d be waiting even longer for the album to release, posting a screenshot of his conversation with his manager, Bu Thiam, along with DaBaby.

In the screenshots, Bu tells Kanye that DaBaby’s manager refused to have his verse on “Jail” cleared, which is the reason the album hadn’t made it to streaming services yet. When Ye texted DaBaby–who he controversially added to the track just a few days ago–about the situation, he was seemingly unaware of his team’s refusal to clear the verse, vowing to fix it.

Only a couple hours later, Donda hit Apple Music, and fans couldn’t be happier. The album changed a lot over the course of the three listening sessions Kanye threw this summer, and now that it’s out, it seems like this version of the project is, once again, different.

It goes without saying that Ye is far from done with his antics and won’t be going back into hiding any time soon, but for now, let’s celebrate the fact that Donda is finally here. 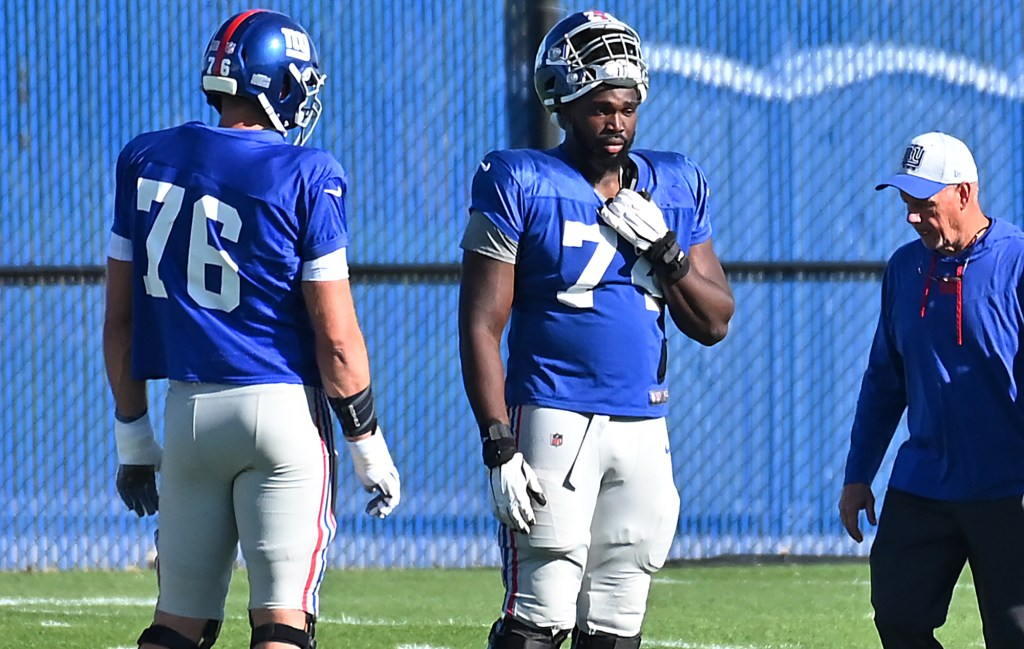 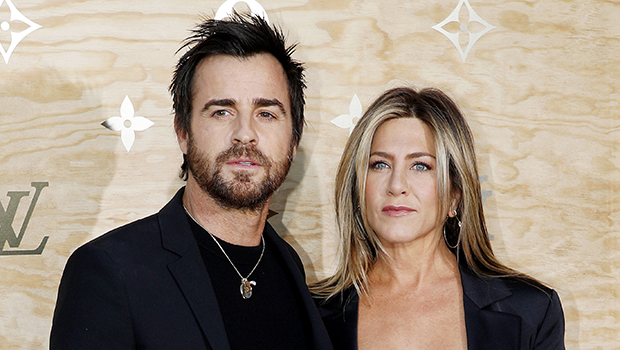 For Smart Companies, Upskilling Is the Perfect Antidote to the Great Resignation
6 mins ago