It’s quite clear that the availability of Warner Bros. theatrical slate on HBO Max day-and-date this year has impacted the studio’s U.S. box office results. This has either led to a film seeing a big drop in weekend 2 at the B.O. after a solid first weekend or in the case of New Line’s Sopranos prequel feature, The Many Saints of Newark, nothing to brag about at the box office with $8.1M earned in its first ten days.

James Gunn’s The Suicide Squad, a reboot for the DC franchise, opened to a very lackluster $26.2M without any tentpole competition over its first weekend, a paltry result that was 80% below the first 2016 movie’s record $133.7M August opening.

So has WarnerMedia’s day-and-date HBO Max experiment completely jinxed the potential for future franchise feature sequels given their lackluster box office track record this year? (Note the pics are available on HBO Max during their first 31 days in theaters, then exclusive to cinemas during their second month before entering the standard home windows).

All eyes are on the domestic box office performance this weekend of Warner Bros. and Legendary’s $165M Denis Villeneuve directed sci-fi production Dune. The director originally conceived a two-picture series with the most recent release being part one. What if the film falls greatly short of its $30M-$35M domestic projection? Is Dune dust?

“Will we have a sequel to Dune? If you watch the movie you see how it ends. I think you pretty much know the answer to that,” WarnerMedia Studios and Networks Chair and CEO Ann Sarnoff told Deadline yesterday in a sit-down chat regarding the conglom’s full support of Dune 2.

In regards to proceeding with sequels to this year’s theatrical HBO Max slate, WarnerMedia CEO Jason Kilar says the studio’s “decisions are well informed and based on audience response, not just based on box office.”

Sopranos creator David Chase told Deadline that he’s interested in another prequel movie much like Many Saints of Newark. While WarnerMedia never released any viewership results for the film, which tanked at the box office with a $4.6M opening (some of that attributed to older adults being slow to return to cinemas during the pandemic), Samba TV reported that the pic’s first weekend on HBO Max clocked 1 million U.S. Smart TV terrestrial households, one of the platform’s most-watched weekends for an older-adult skewing movies after the Denzel Washington thriller The Little Things which drew 1.4M in its first weekend.

“We’re thrilled with the results of Many Saints,” Sarnoff told Deadline.

“Yes, the box office was not quite as big, but back again to the demographics of whose going to theaters. On the other hand, you see Sopranos pop into the top 10 of the most viewed series on the service. It’s given it an entirely new life. We’re talking to David about a new series Sopranos related on HBO Max. It’s (the movie) literally lifted the Sopranos franchise in a new way, so you can’t measure it in and of itself in the box office.”

The fourth Matrix, entitled The Matrix Resurrections was originally conceived to reboot the series on the big screen. What happens if HBO Max gets in the way of that? Know that the movie is the last title in WarnerMedia’s theatrical-day-and-date HBO Max 2021 program.

Said Sarnoff, “Anytime Lana (Wachowski) wants to make a movie, we’re all in.” 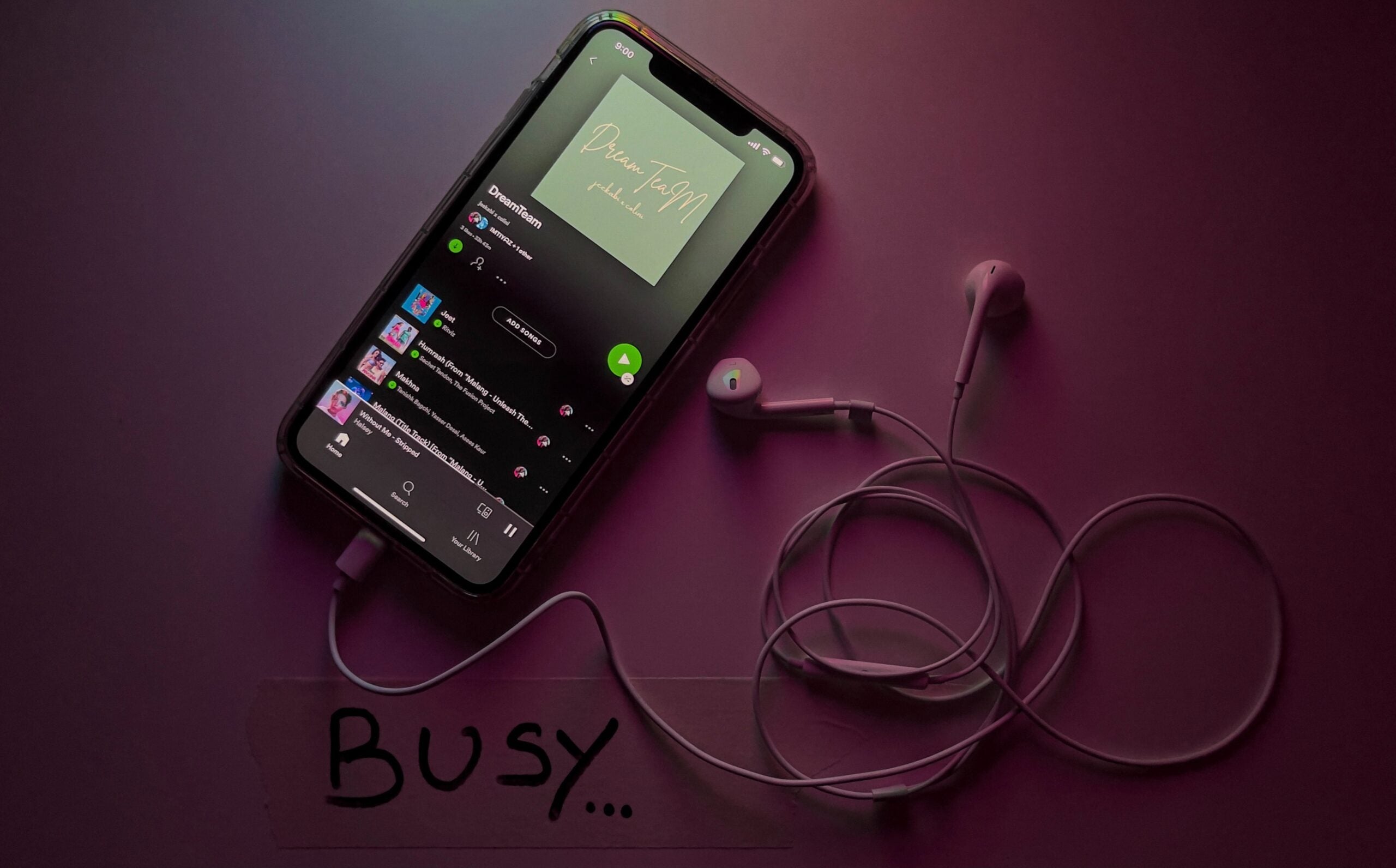 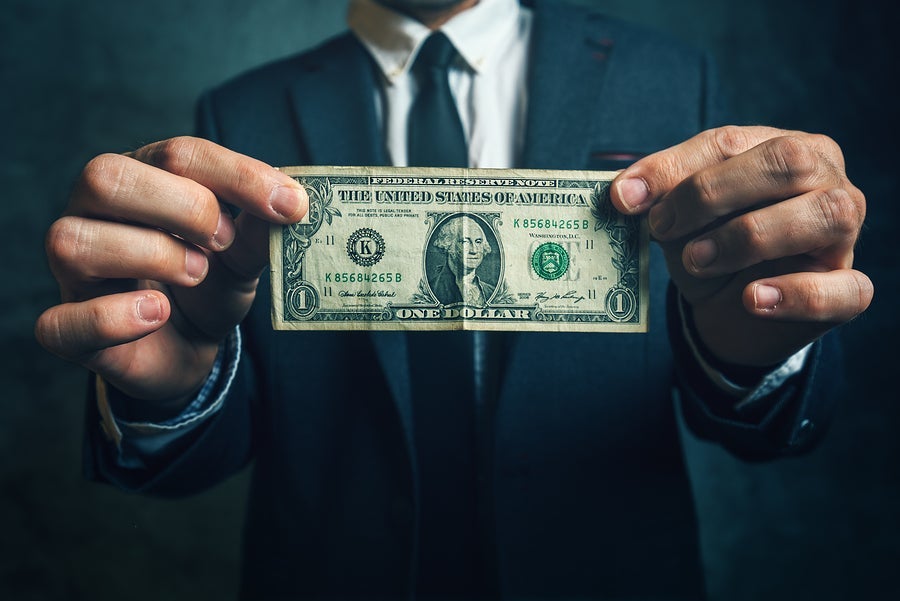 Corning (GLW) Outpaces Stock Market Gains: What You Should Know
5 mins ago