While the top series categories awarded on the main Emmy telecast all went to the projected overwhelming favorites, The Crown (drama series), Ted Lasso (comedy series), The Queen’s Gambit (limited series) and RuPaul’s Drag Race (reality competition series), there were also a few surprises along the way Sunday.

Ewan McGregor was an unexpected winner for Lead Actor in a Limited or Anthology Series or Movie for the titular role in Netflix’s Halston. He beat out WandaVision‘s Paul Bettany and The Undoing‘s Hugh Grant, who had been considered frontrunners, as well as Hamilton‘s Lin-Manuel Miranda and Leslie Odom Jr.

The Crown actor Tobias Menzies’ win for Supporting Actor in a Drama Series was a surprise to most everyone, including possibly to the actor himself, who channeled fellow Brit Anthony Hopkins’ no-show at the Oscars this year by not making it to the Emmy telecast’s Los Angeles or London locations. Like Hopkins, who was nominated alongside Chadwick Boseman, Menzies was running against a beloved posthumous nominee who was the sentimental favorite in the category, Lovecraft Country‘s Michael K. Williams. Presenter Kerry Washington accepted the award on Menzies’ behalf as she paid tribute to Williams.

HBO Max’s Hacks thwarted a projected Ted Lasso sweep by taking home both the writing and directing for a comedy series Emmys for creators Lucia Aniello (a double winner tonight), Paul W. Downs and Jen Statsky. The surprise wins, along with the fully expected triumph for Hacks star Jean Smart, put Hacks neck and neck with Apple TV+’s Ted Lasso, which also had scored three wins tonight ahead of the final comedy category — lead actor (Jason Sudeikis), and supporting actor (Brett Goldstein) and actress (Hannah Waddingham) — thus creating suspense and raising a possibility for a Hacks upset in the Outstanding Comedy Series field. In the end, the top prize went to Ted Lasso.

While Ted Lasso and Hacks — along with Netflix’s The Crown and The Queen’s Gambit — all had strong showings tonight, Disney+’s The Mandalorian, which had tied The Crown for most nominations this year with 24, as well as Disney+’s WandaVision and Hulu’s The Handmaid’s Tale, which had followed them with 23, and 21 noms each, respectively, did not. None of the three series won in any of the categories they were up for tonight.

The snub was probably most surprising for WandaVision, which had been considered a leading contender in multiple Limited or Anthology Series acting categories. But while The Mandalorian and WandaVision at least landed a handful of Emmys each during the Creative Arts ceremonies last weekend, The Handmaid’s Tale failed to convert a singe nomination, setting a new record for the most losses in a singe year.

The lack of wins during the main Emmy telecast for The Mandalorian, WandaVision and Lovecraft Country represents a major setback for genre series by the TV Academy after major recent inroads with such big Emmy winners as HBO’s Game of Thrones and Watchmen.

That could change next year with the McGreggor-led new Obi-Wan Kenobi Disney+ series. “It Will Not Disappoint,” he said of the Star Wars drama following his win for Halston tonight.

Tom Tapp contributed to this story. 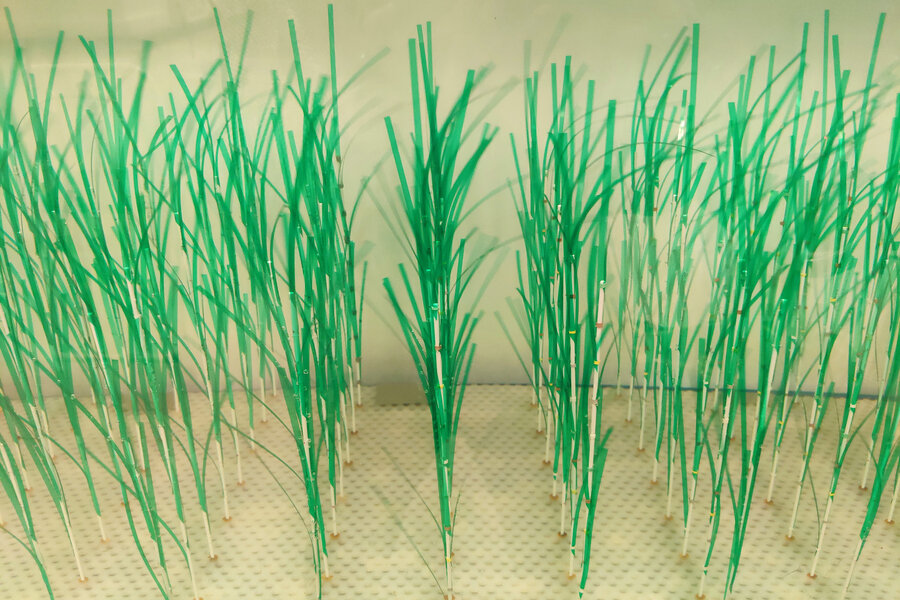 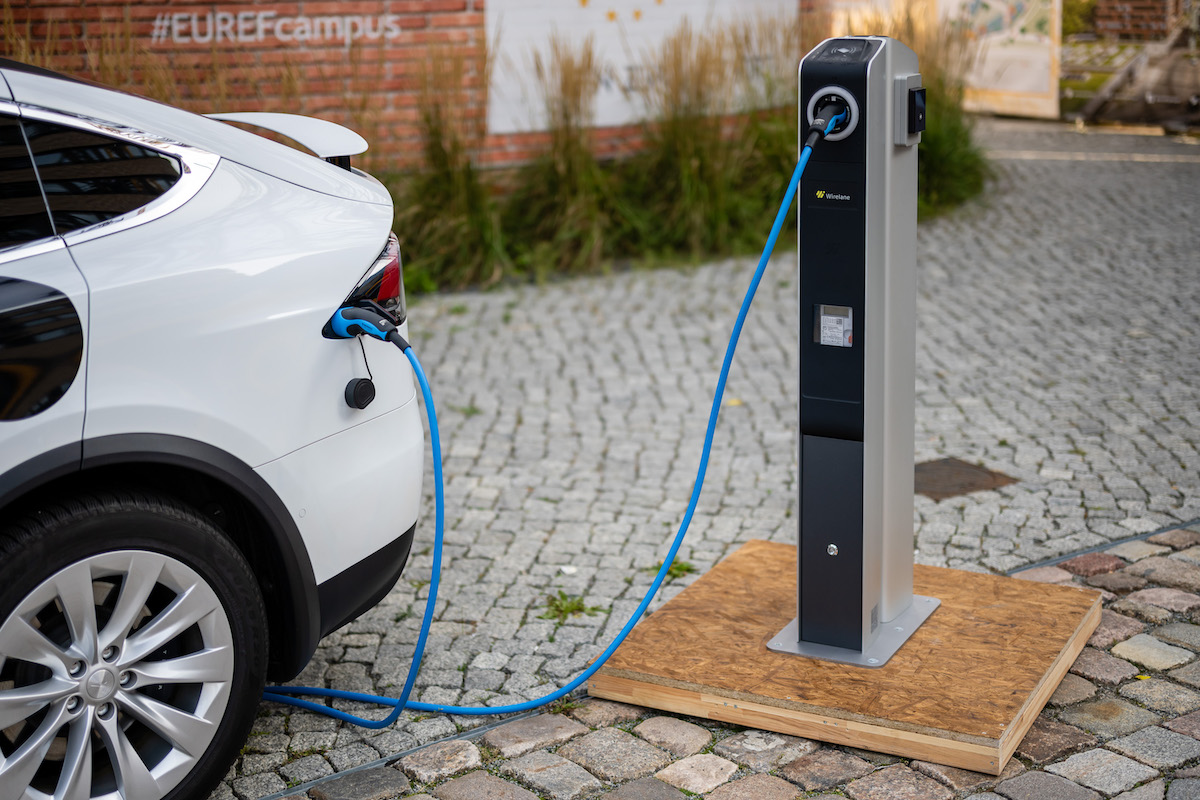 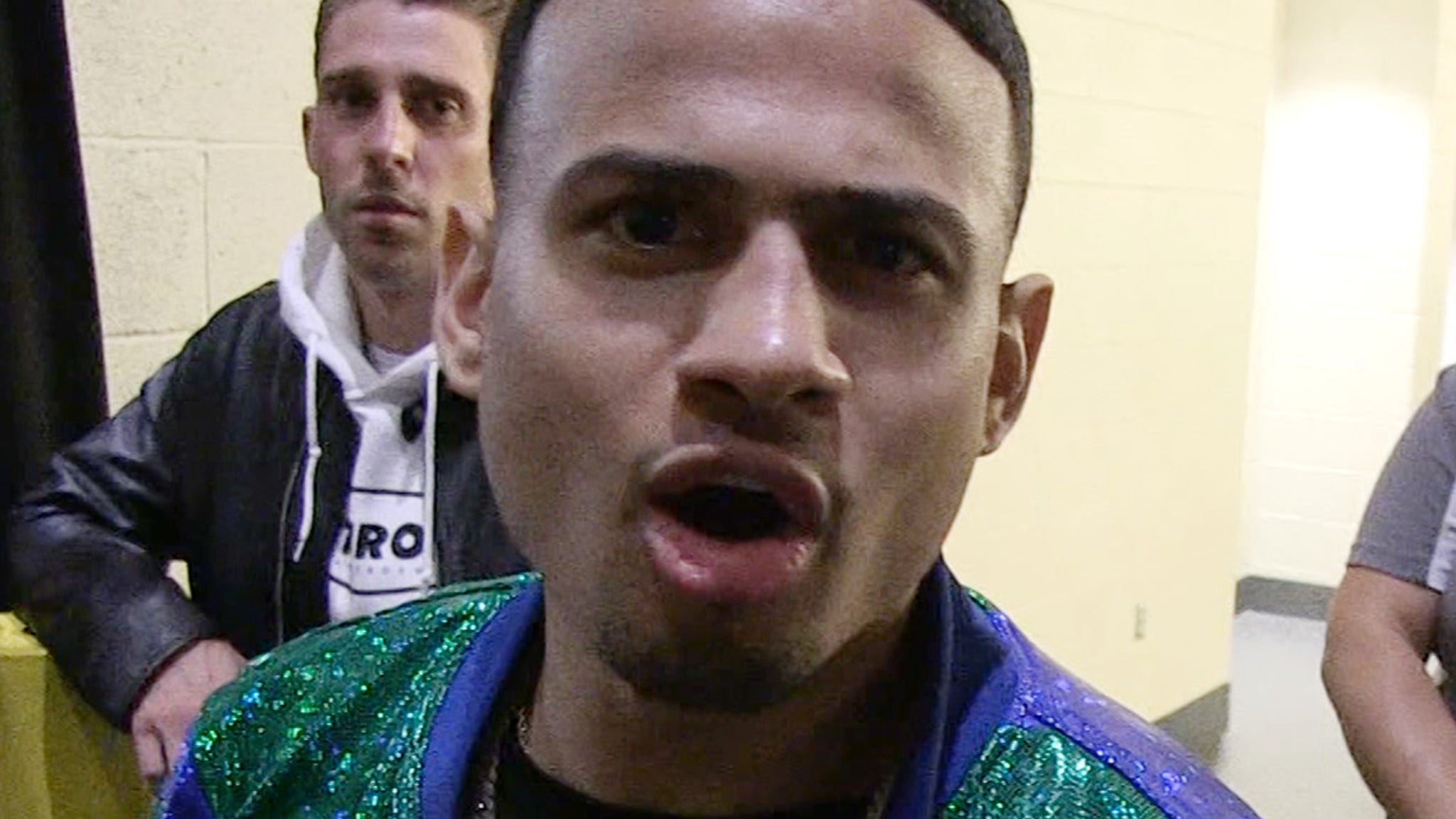 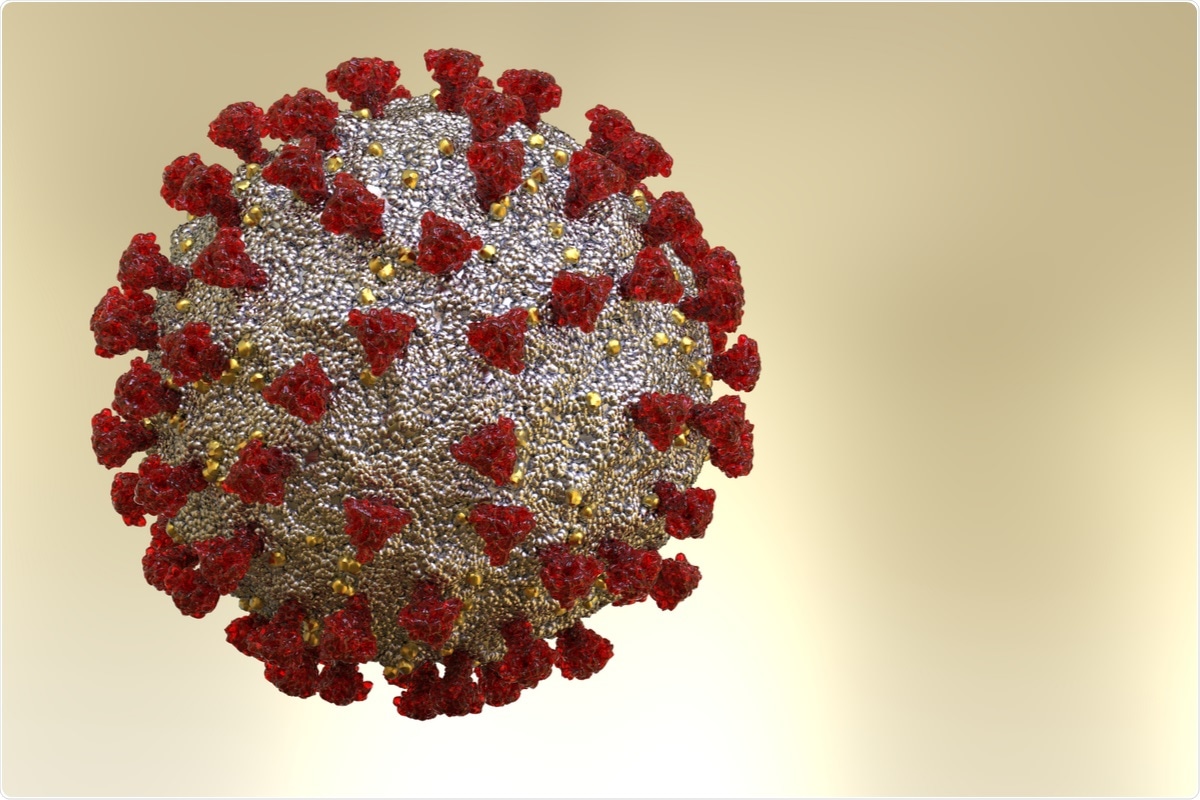