The past year has been a lesson in just how hard it is to make a good movie musical.

“In the Heights” spoiled us in June when director Jon M. Chu managed to improve upon Lin-Manuel Miranda’s Broadway show. Then came Kay Cannon’s jukebox “Cinderella,” starring Camila Cabello, which was a rotting pumpkin. “Dear Evan Hansen,” out next week, is nice but looks too drab, unremarkable.

Singing and talking is a tough balance to strike, as “Everybody’s Talking About Jamie” has most recently learned.

The undeniably sweet film, based on the wonderful West End musical, fixes some of the (much better) show’s flaws, but loses its humor and energy while it wallows in sadness.

It’s the real story of Jamie Campbell, called Jamie New (Max Harwood) — a 16-year-old boy from Sheffield with big, high-heeled dreams of becoming a drag queen. Not a walk in the park in the north of England.

Jamie is determined though, and with the help of his friend Pritti (Lauren Patel), an older drag queen named Loco Chanel (Richard E. Grant) and his supportive mum Margaret (Sarah Lancashire), he pursues his passion even as bullies and a cruel teacher try to keep him down. His No. 1 goal: Go to prom in drag.

What the movie gets most right is the moving relationship between Jamie and his mum. To cover for his father who lives nearby but abandoned the family, Margaret sends Jamie fake birthday cards and presents pretending to be his macho, deadbeat dad. It’s a painfully real storyline for many, whether you enjoy wigs and tassels, or if you get your hair done at Supercuts.

Lancashire is the best part of the film, and turns you to a puddle with her ballad “He’s My Boy.”

Too bad the crying is also the movie’s downfall. Onstage it’s so joyous and funny. On-screen, everyone is miserable for most of it. Harwood is talented, but only hits the teary parts out of the park, such as the early song “The Wall in My Head,” which describes a traumatic early childhood experience.

The big glittery musical numbers, especially Dan Gillespie Sells’ infectious opening song “Don’t Even Know It,” aren’t fun enough to balance out all the pain. They’re supposed to be Jamie’s fantasies of a dream life, and yet as directed by Jonathan Butterell, who also helmed the stage version, they’re hardly fantastical.

A smart change involves Loco Chanel, who has the worst song in the stage show. That dud’s been cut and replaced by a moving sequence in which Loco tells young Jamie about all the friends lost to AIDS in the ’80s. Loco makes the point that drag is much more powerful than just a wig and frock.

You’ll cry at the end, but “Everybody’s Talking About Jamie” should have more power than some sappy songs sung in teenage bedrooms. Too bad they didn’t bring the show to Broadway instead. 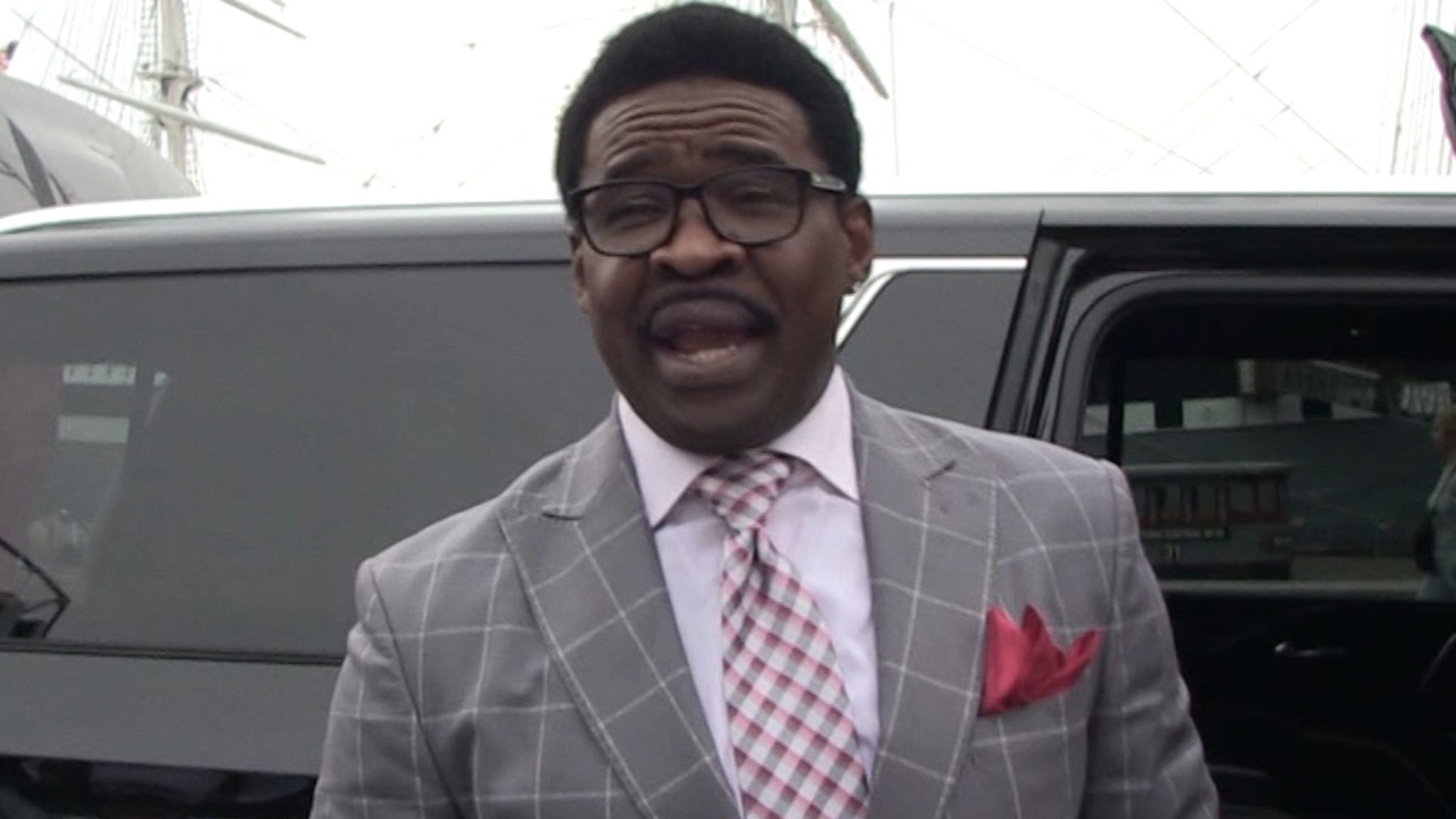 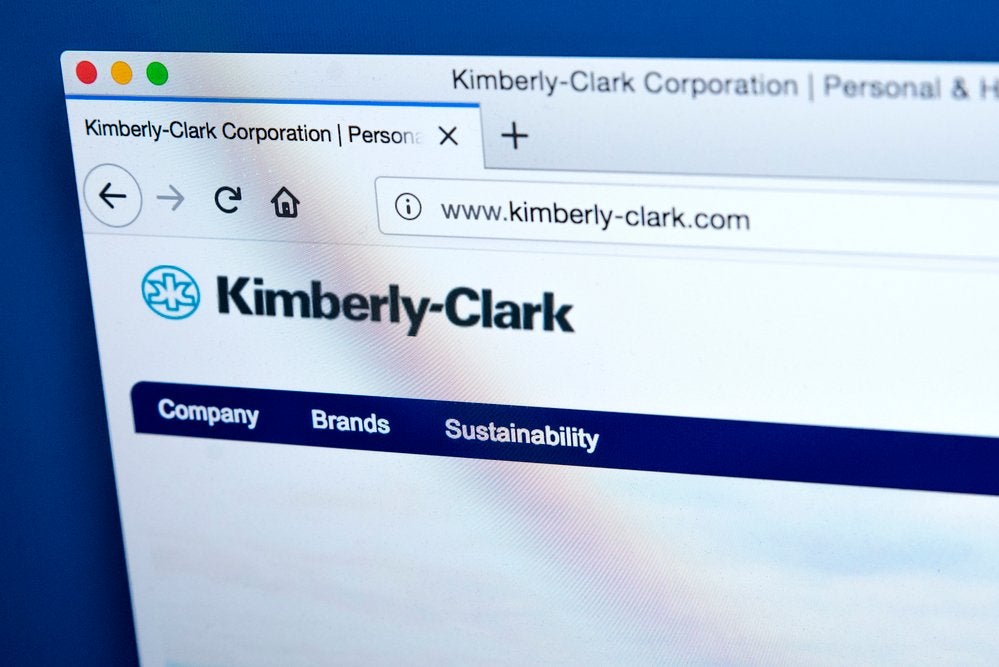 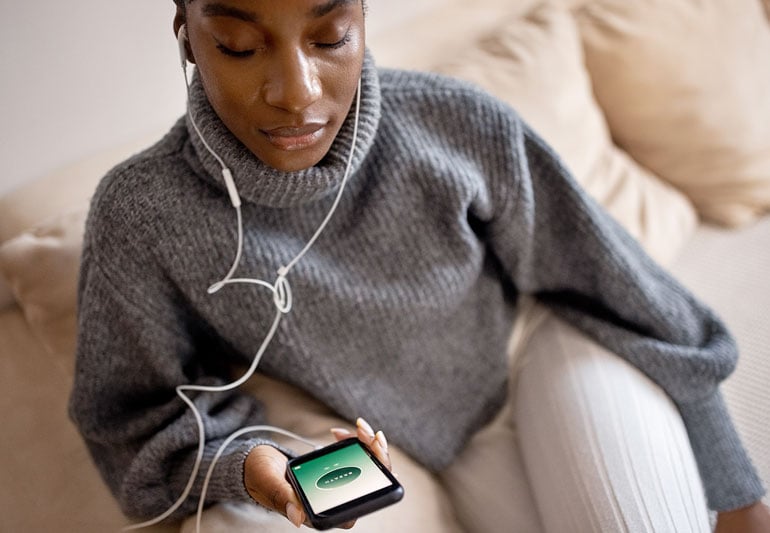 How to Stop a Panic Attack: 3 Calming Steps
2 mins ago 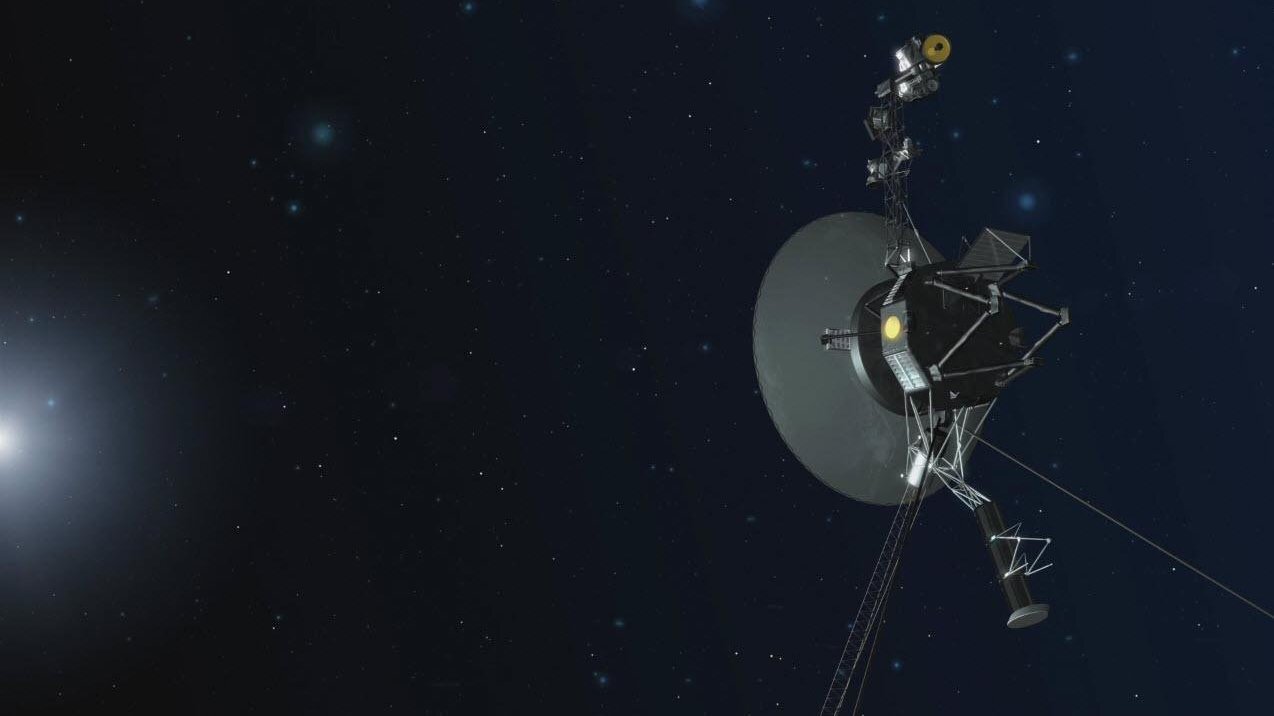 If NASA green lights this interstellar mission, it could last 100 years
3 mins ago

Convicted rapist, 80, snared by paedophile hunter posing as teenage girl is spared jail due to Covid
4 mins ago