Refresh for latest…: International box office markets this weekend were again rife with holdovers doing solid business, while also awaiting a new major title to swing summer into full gear. Lionsgate/Millennium’s Stateside champ, The Hitman’s Wife’s Bodyguard was the only signifiant new opener this session with an estimated $7.8M in its debut in 21 overseas markets. Coupled with the domestic five-day launch, the global total is now $24.8M.

The top movie overseas this session was Universal’s F9 which is approaching $300M ahead of its domestic, UK, Brazil and Mexico openings this coming week. The Justin Lin-helmed Fast Saga entry added 13 offshore markets this frame for a $19M offshore weekend and a cume of $292M from 23 markets total to date. F9 debuted at No. 1 in each of the new plays which notably included Australia ($6.63M including previews) from just 296 locations, and Indonesia ($3.6M) from 368.

Next up, Paramount’s A Quiet Place Part II dipped just 47% from last weekend overseas (as did New Line/Warner Bros’ Conjuring 3 — see below) which is welcome news given the horror genre tends to be quite frontloaded. AQP2 grossed $15.7M on the 4th international weekend in 45 markets including eight new openings to bring the overseas total thisclose to $100M at $96.7M. Globally, the John Krasinski-helmed sequel won the weekend with $25.1M and is at $222M, 15% above the 2018 original and with 20 markets still to open.

New Line/Warner Bros’ The Conjuring: The Devil Made Me Do It scared up another $12.4M in 56 overseas markets during the fourth frame. That was good for a 47% drop and takes the international cume to $89.2M. Globally, paranormal investigators Lorraine and Ed Warren have uncovered $142.8M to date. France, where cinema capacity is at 65% but curfews lift from tonight, kept Conjuring 3 at No. 1 in the sophomore session for a 43% dip and an $8.8M cume. Horror tends to be good counterprogramming to football, and there were certainly a lot of eyeballs on France’s Euro 2020 draw with Hungary on Saturday afternoon. Key majors to come on Conjuring 3 include Germany on July 1.

Disney’s Cruella has reached $160M global after a 32% drop internationally that scored $12M for the weekend from 41 markets. The offshore cume to date is $95.2M with France releasing this coming week — the movie is theatrical only in the market, despite the presence of Disney+.

Also from Disney, Pixar’s Luca bowed in just 11 offshore markets this weekend, grossing $5M and including a No. 1 start in Russia. In most markets, school holidays have just started or are about to start and there is little animated competition ahead.

Breakdowns on the films above and more are being updated below. 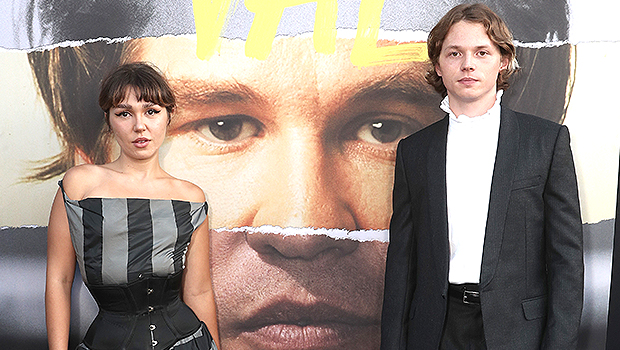 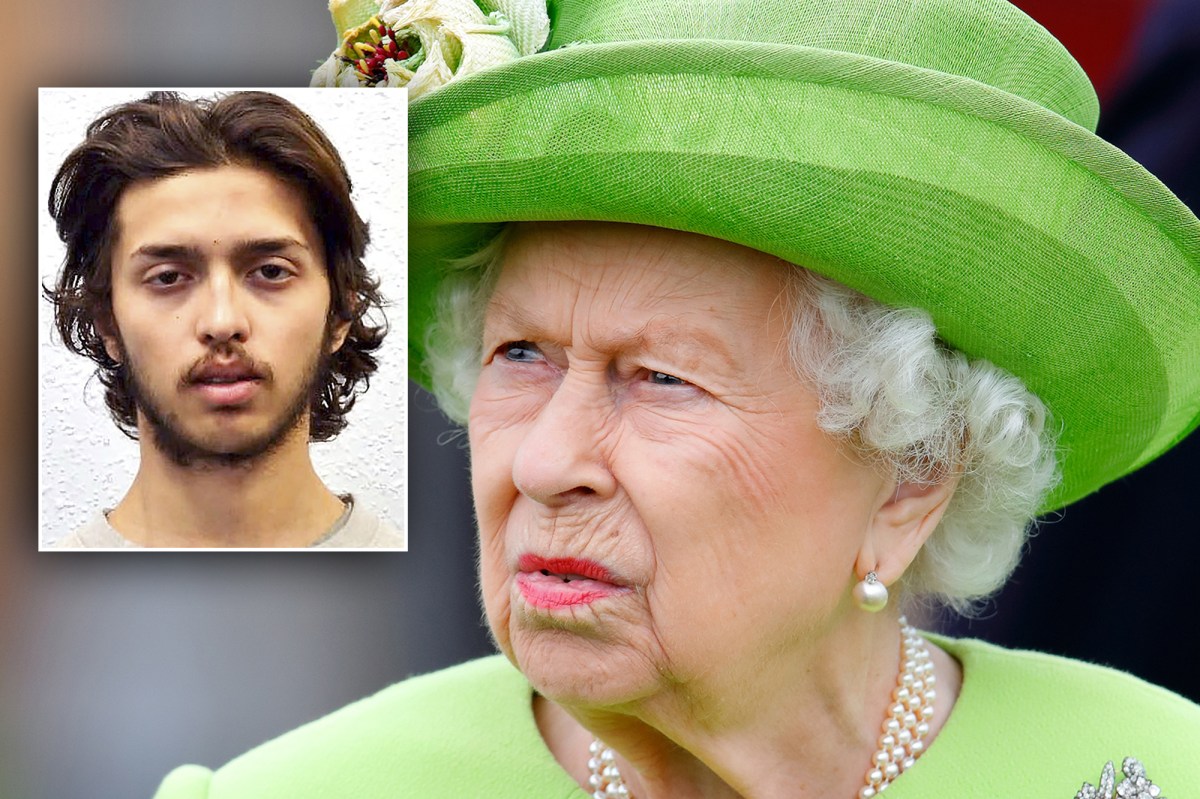 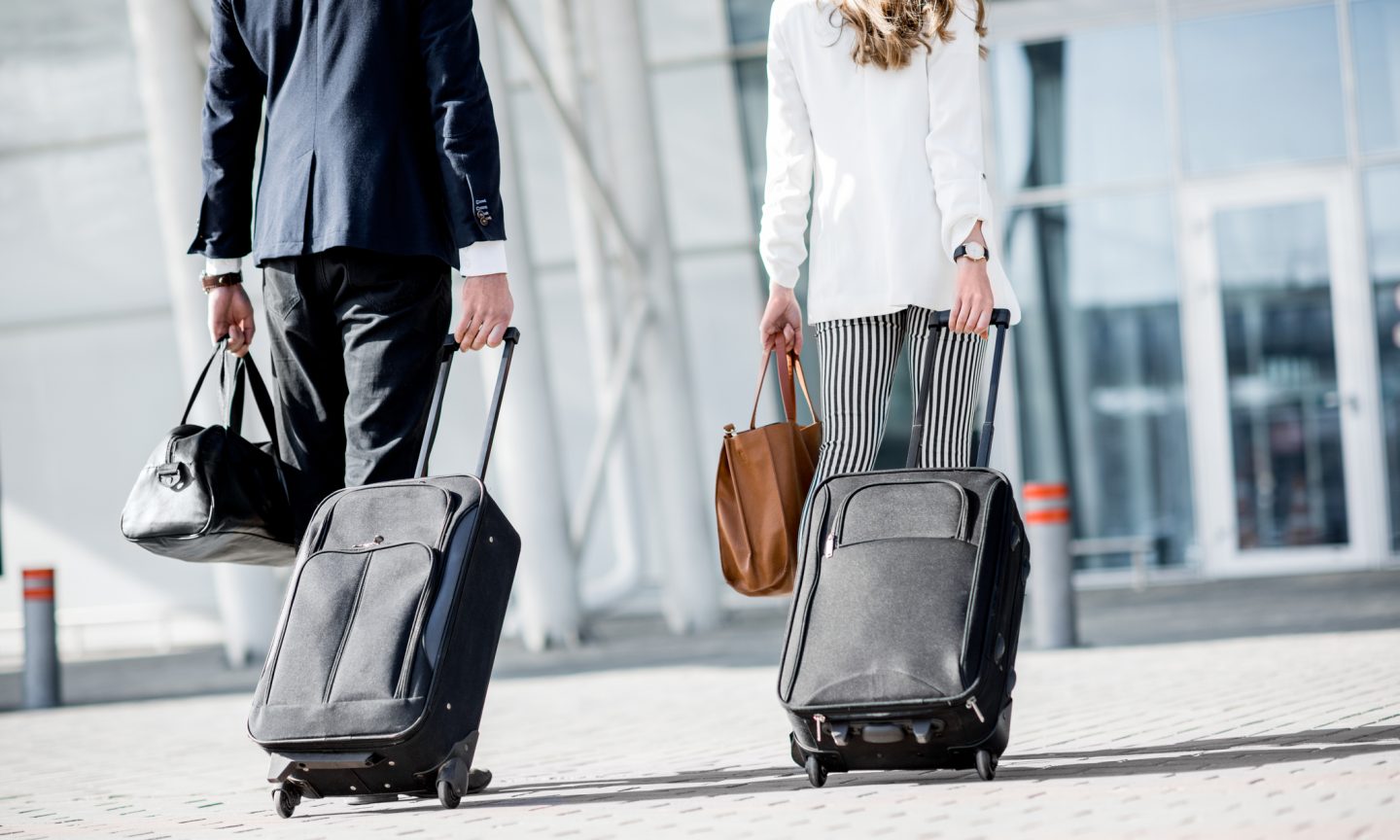 Your Vacations Could Cost More Until Business Travel Returns – NerdWallet