Another one! It seems like the drama with Michael Costello isn’t slowing down anytime soon. Earlier today, Falynn Guobadia became the third woman who shared their alleged experience with Michael from back in the day. If you recall, singer Leona Lewis and fashion designer Maxie J took to the ‘gram to call Michael out. Like the others, Falynn followed suit and shared a lengthy story alleging Michael of embarrassment and discouraged her from pursuing a modeling career over 10 years ago.

Falynn started by sharing a photo of Leona and Michael on her Instagram story and proceeded to write, “What’s unfortunate about this story is I had the same experience with Michael Costello, except as a model, and because of this traumatic experience, unfortunately, it was the end of my pursuit to become a fashion model,” she wrote.” I couldn’t bear the embarrassment. Him/his team made me feel very uncomfortable and inadequate.”

She continued alleging that the incident took place after she went to audition for his fashion week. Falynn claimed that Michael started off welcoming and complimented her on her physique and runway walk. Following the audition, she received an email with a list of underwear to purchase and instructions for the show.

However, things allegedly took a turn when she arrived with the proper underwear and was told to wait in line for make-up. She claimed that once Michael and his sister laid eyes on her, they looked at her as if she was “the scum of the earth.” Overall she claimed that she would never pursue modeling due to the experience. Although Falynn did call Michael out, she ended her note stating that she hopes he and his team learned something from experience. 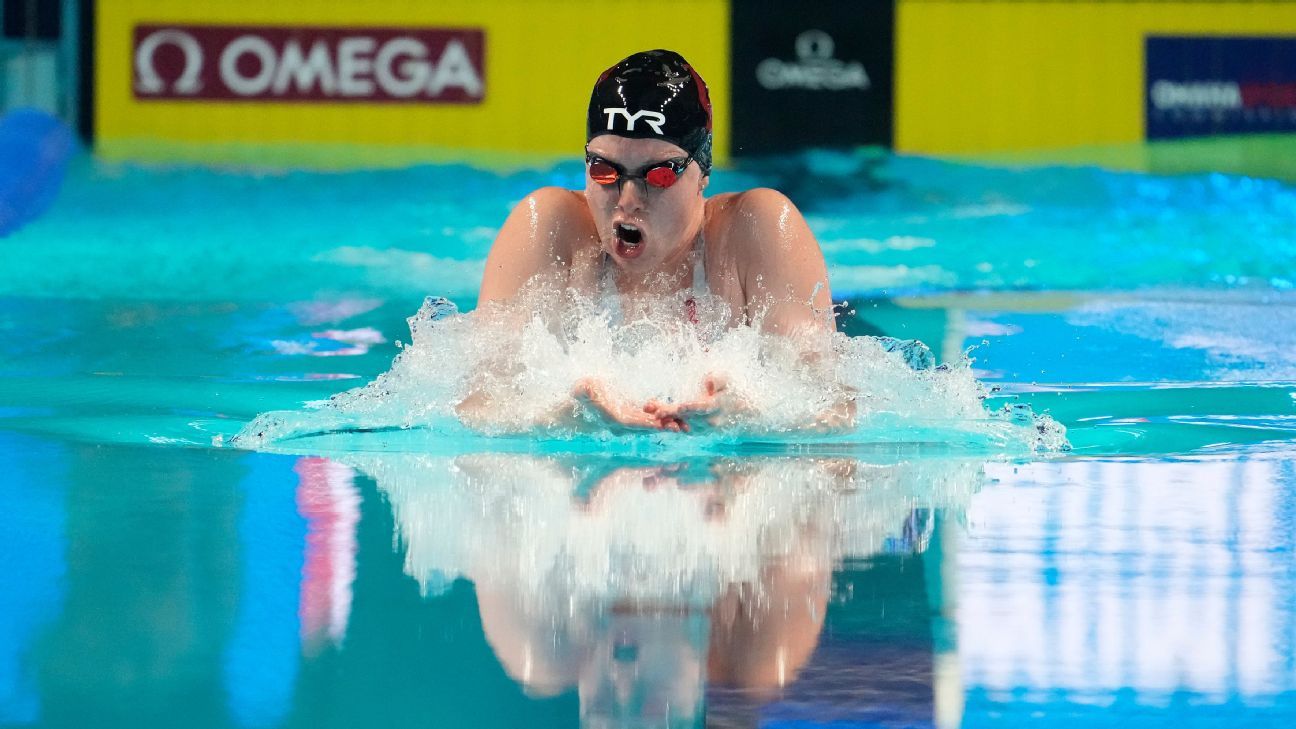 King: Russians ‘should not be here’ due to doping
5 seconds ago

King: Russians ‘should not be here’ due to doping

As Covid Cases Hit Record High in Tokyo, Can the Olympic Bubble Hold?
6 mins ago 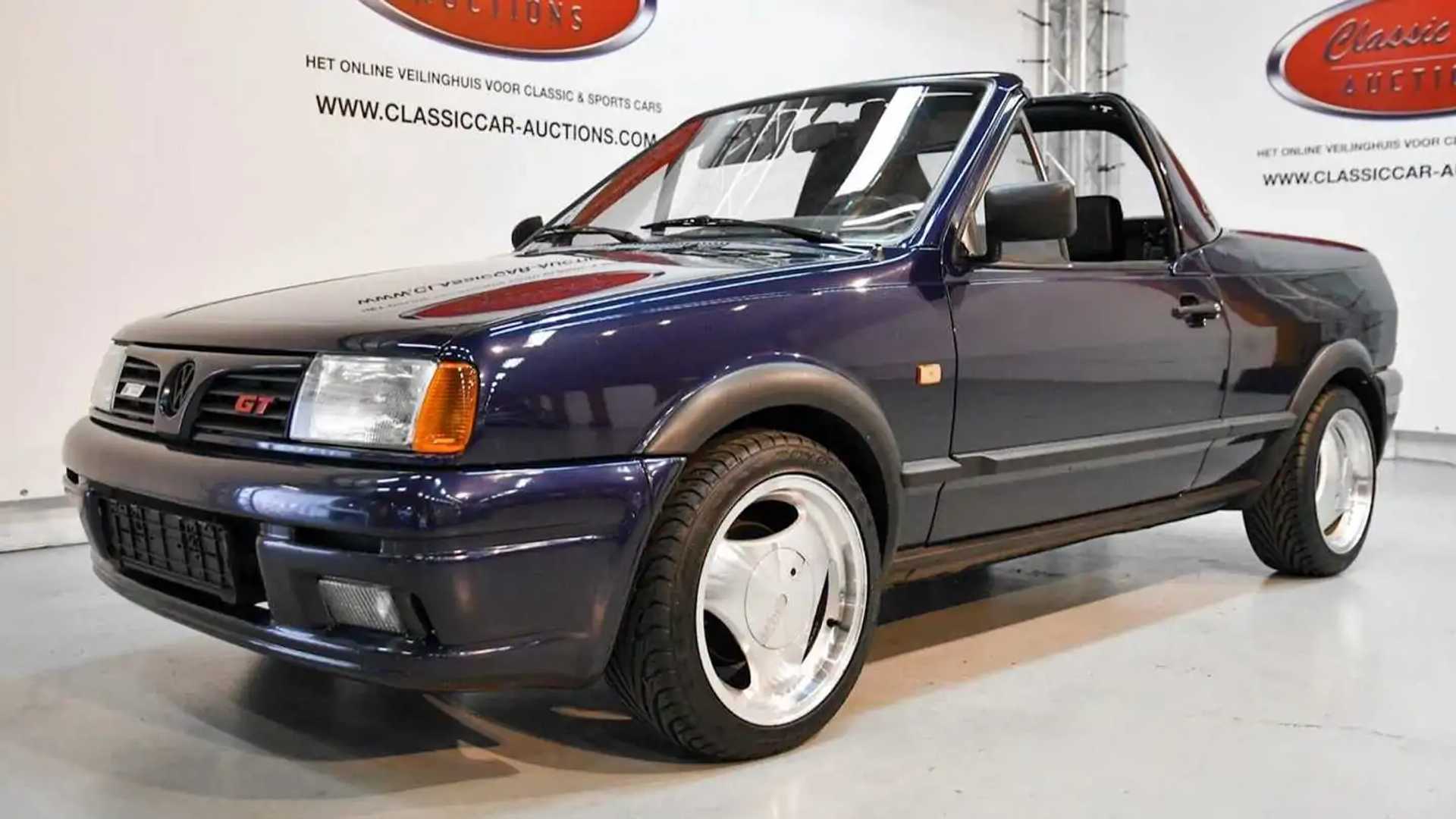 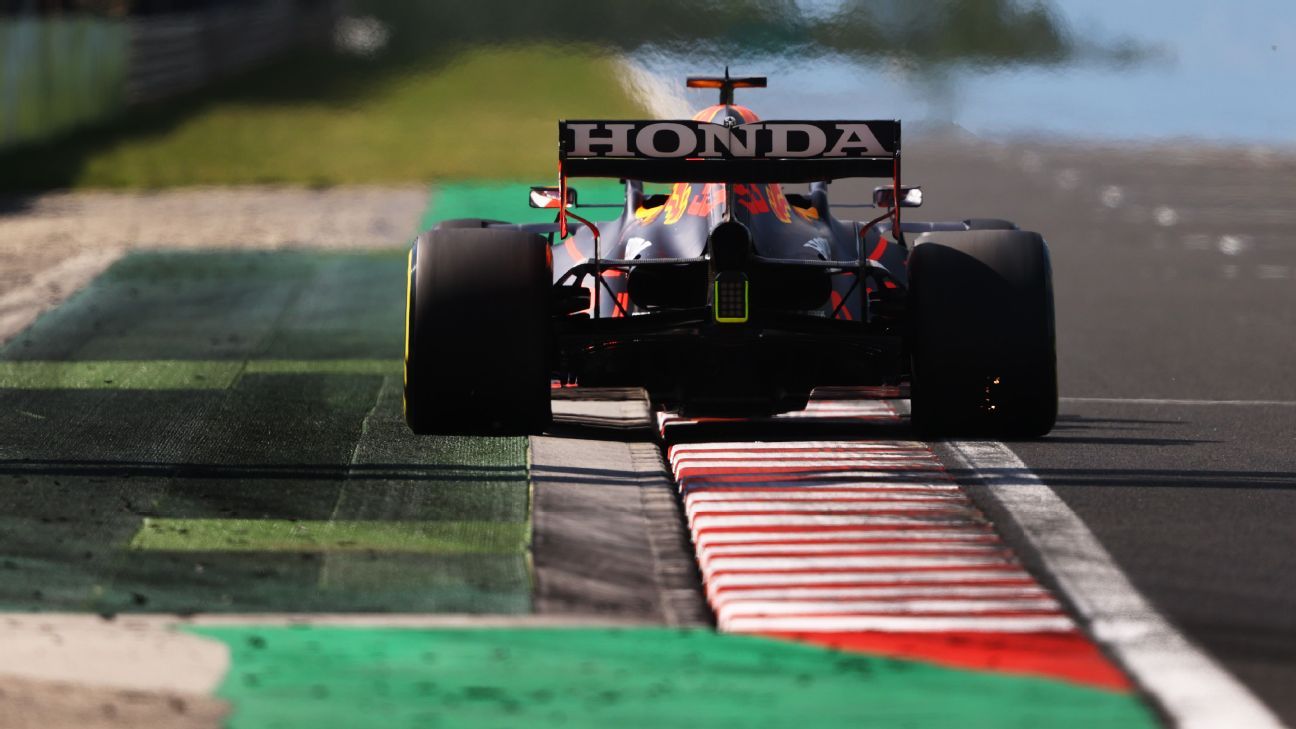 What’s a stablecoin? This blockchain expert explains
24 mins ago