It’s hard to argue with those who want to see the police 100% abolished from Amerikkkan life. Thanks to technology and social media, we can now see a fraction of the thousands of times per year that cops either do their jobs terribly or do their jobs perfectly, both of which result in violations of citizens’ rights, especially Black citizens.

Enter Juanisha C. Brooks. Ms. Brooks was pulled over and accosted by a Virginia State Police Trooper Robert G. Hindenlang on March 6 according to WJLA. Hindenlang would not tell her why she was being pulled over despite asking several times, instead, he asked that she get out of the safe confines of her vehicle so that he could “show her”. When she refused, Hindenlang took it upon himself to unlock her door, open it, and forcibly remove her. Once outside the car, he immediately put her in handcuffs and announced that she was under arrest for attempting to “evade” him. He then questioned her about drinking and asked her to submit to a sobriety test which she again refused. Bum a$$ Hindenlang then asked her why her eyes were watering to which she rightfully replied, “Why were my eyes watering? Because people are being shot by the police. I’m freaking nervous.”

This whole traffic stop was bull$#!t and Fairfax Commonwealth’s Attorney Steve Descano dismissed all charges against Juanisha according to the Washington Post. Descano also called for an internal investigation into the stop because the entire incident was captured on dashcam and there was no legal basis whatsoever for her to be pulled over in the first place. She was ultimately charged with was resisting arrest, eluding police, failing to have headlights on, and reckless driving.

We’re truly thankful that Juanisha C. Brooks is a name we will likely forget because she survived this unnecessary encounter with Officer Bacon Bits. Yamaha OX99-11: The Formula One Powered Supecar Designed By A Motorcycle Manufacturer @ Top Speed
5 mins ago

Date Night! Rihanna and ASAP Rocky Are All Smiles in Miami
7 mins ago 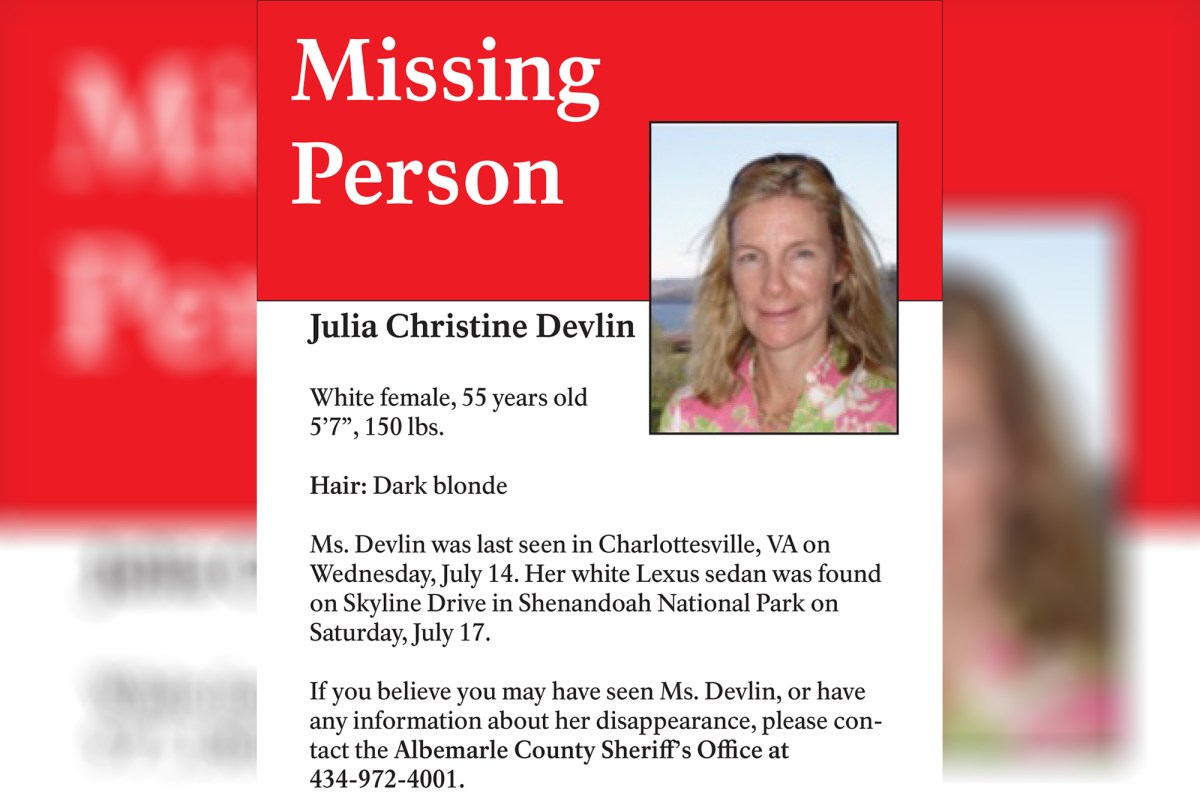