On Thursday, a former Georgia district attorney, Jackie Johnson was indicted by a grand jury, after it was determined that she used her position to shield the men responsible for the killing of Ahmaud Arbery.

According to NBC News, Georgia Attorney General Chris Carr announced that Johnson was indicted on charges of violating her oath of office and obstructing a police officer in connection with the investigation of Ahmaud Arbery’s killing. She is accused of showing favor to Greg McMichael, who is a former officer that worked for her as an investigator.

The indictment also stated that she enlisted Waycross Judicial Circuit District Attorney George E. Barnhill to handle the case, without disclosing that she had previously requested his assistance in the Arbery investigation before stepping aside.

She is also being accused of “showing favor and affection to Greg McMichael during the investigation,” and allegedly interfering with two police officers “by directing that Travis McMichael should not be placed under arrest.”

As previously reported, Ahmaud Arbery was fatally shot by the McMichaels last February while jogging. The murder was caught on camera by William “Roddie” Bryan. No arrests were made until last May. All three men have since been charged with felony murder. They have since pled not guilty.

Superior Court Judge Timothy Walmsley recently declared that the defense cannot use Ahmad’s past during the McMichaels trial, which is scheduled to begin next month. The judge said, “The character of the victim is neither relevant nor admissible in a murder trial.” 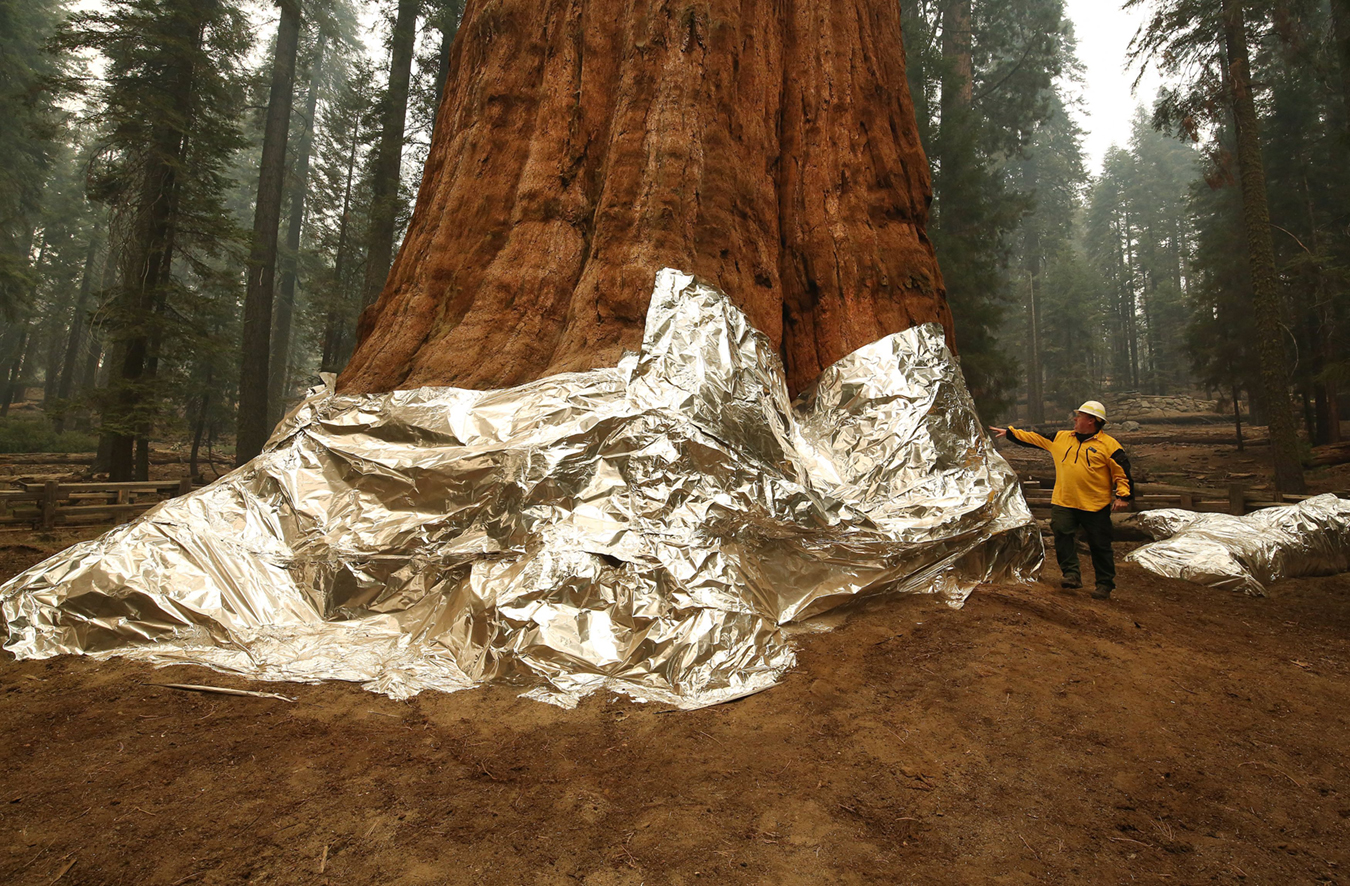 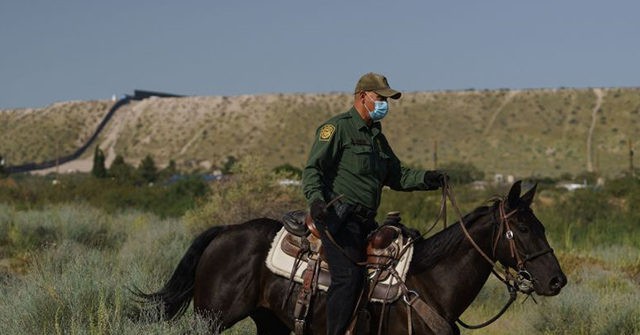 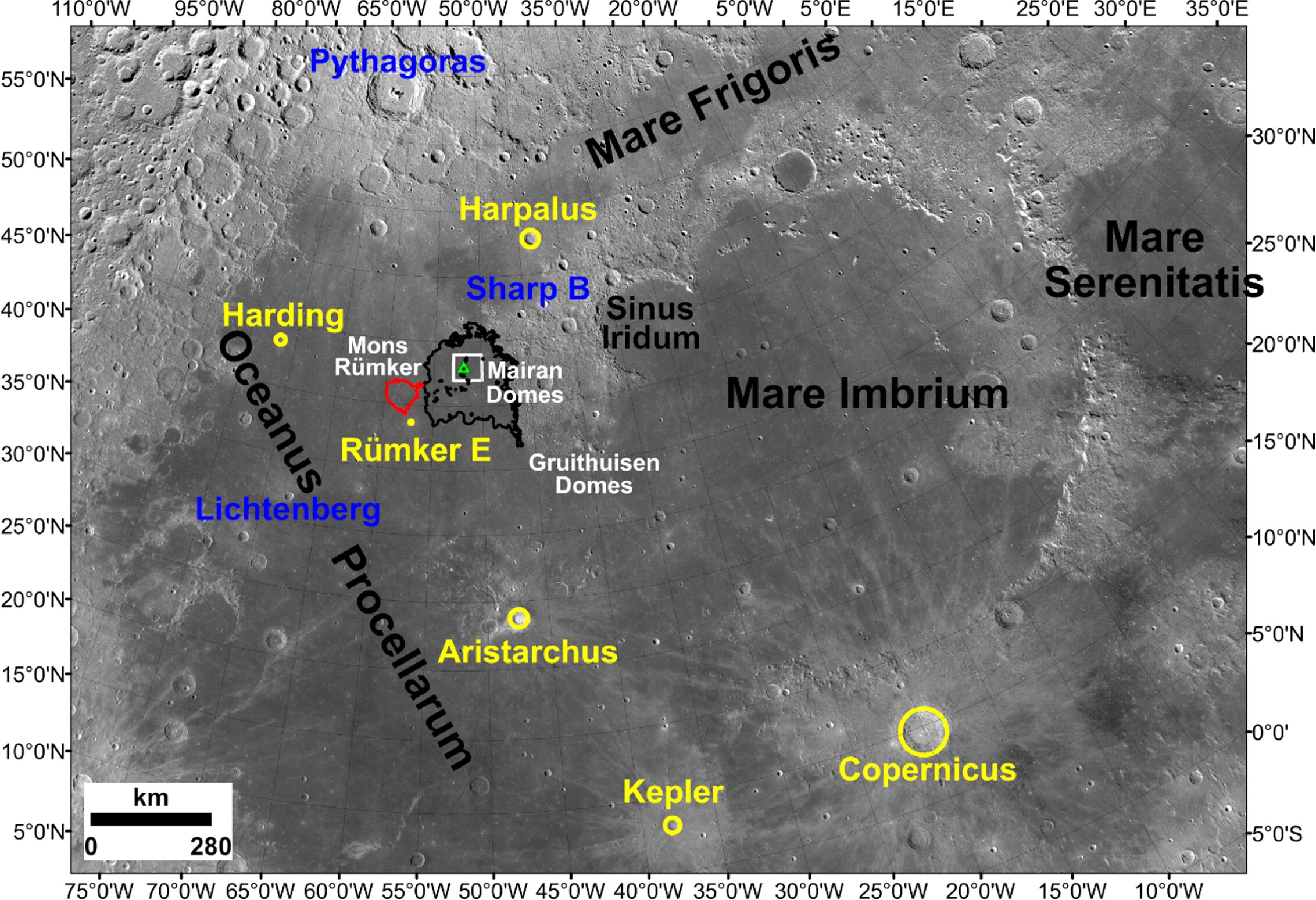 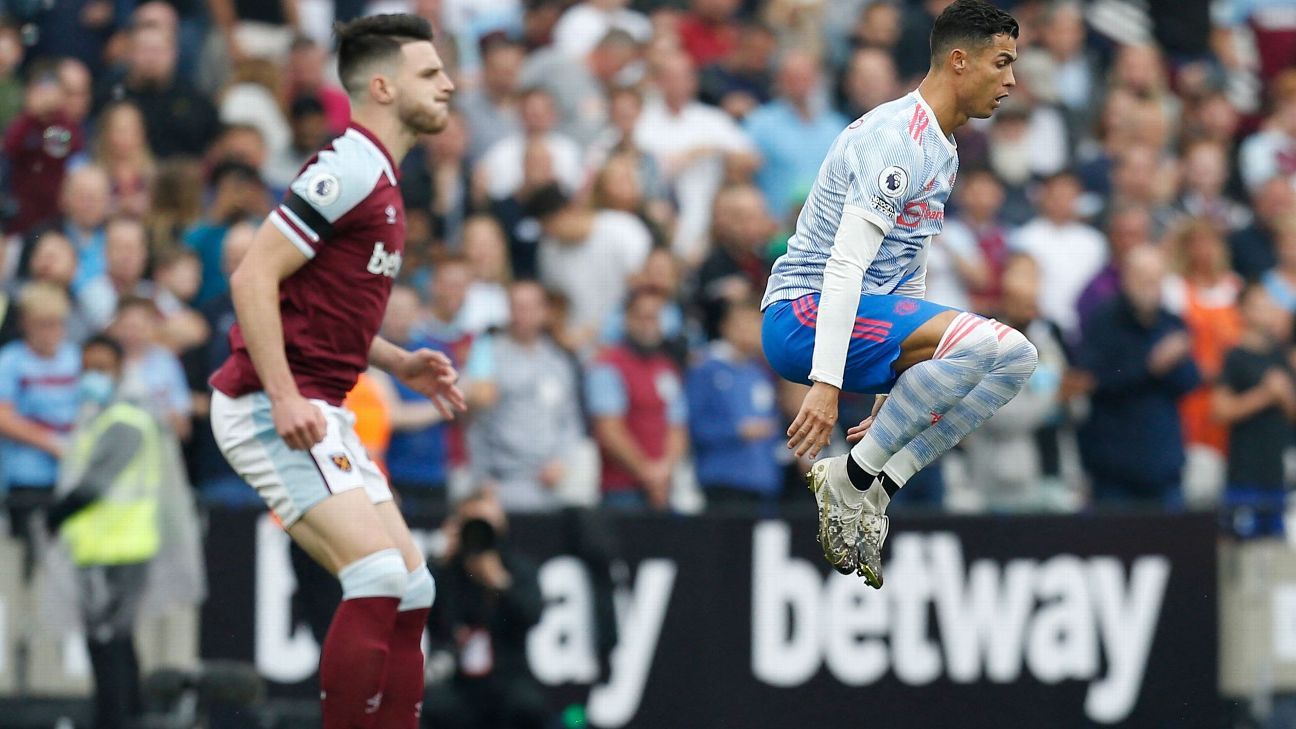 United’s Rice pursuit takes a twist; sheep not to blame for Ronaldo move
7 mins ago