Gunna has reportedly been hospitalized with an unknown condition, but on the bright side, his good friend and collaborator Young Thug stopped by to drop off some expensive get-well-soon gifts.

The rapper was seen lying in a hospital bed yesterday while watching some Teyana & Iman, Teyana Taylor and Iman Shumpert’s short-lived reality show on the E! network. Akademiks posted the video to his Instagram page, which seemed to be from Gunna’s Instagram stories, asking  his followers to “pray for Gunna who in the hospital.”

As of now, there’s no further info about his hospital stay, condition, or if he’s been released.

Shortly after fans found out he was hospitalized, Gunna posted another clip to his IG Stories of Young Thug there with him, standing by his side as he presents the fellow rapper with four brand new Audemars Piguet watches as a recovery gift. Luckily, it seems like the expensive tokens did their job of raising the rapper’s spirits.

“Not one, not two, not three, but four,” Gunna said in the clip, going on to write “My twin ain’t never late. I think I’m feeling better already.”

Gunna is signed to Thugger’s YSL Records, so its only right the head honcho go to the hospital to check on his artist. Hopefully the rapper gets out soon so he can wear one of those watches out. 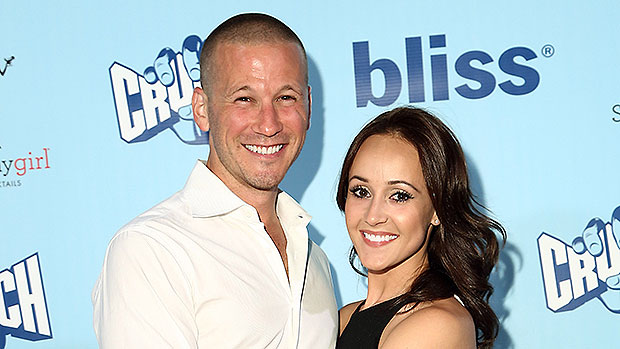 J.P. Rosenbaum Files For Divorce From Ashley Hebert 9 Months After Split
2 mins ago