Music mogul Mervyn Warren opened up EXCLUSIVELY about working with the likes of the late Whitney, Celine and more while feeling honored to be a part of the new Mary J. Blige documentary!

Film composer and music mogul Mervyn Warren, 57, has more than earned his five Grammy awards after working with some of the industry’s biggest stars like the late Whitney Houston and Celine Dion, 53. “Producing Whitney was a phenomenal experience,” Mervyn told HollywoodLife EXCLUSIVELY while discussing his work on the new Mary J. Blige’s My Life documentary on Amazon Prime.

“I think we connected on multiple levels because I sing as well. So, in addition to ‘rolling tape’ and letting her ‘do her thing’ — which of course was always mind-blowing—I was able to sing things back to her, and I’d ask, ‘How the hell did you even think of doing that?” We’d laugh, and then she’d do something else phenomenal on the next take,’” he said of the late icon, who passed in February 2012.

Mervyn, who has been nominated as well by the academy ten times, has loved working with some of the industry’s biggest names. After winning five of those 10 Grammy nominations, the music producer and lyricist — who has worked on films such as The Preacher’s Wife, Dream Girls and Sister Act 2 just to name a few — has made a name for himself. While he covers a variety of content, he is passionate about R&B and Gospel music.

Beyond the late Whitney and Celine, he’s also worked with names like David Foster, Boyz II Men and Dolly Parton — but he admits that he still gets starstruck from time-to-time. “I remember David introducing me to Celine, and he gave me some very high praise in that moment,” Mervyn reflected. “So much that I almost blushed,” he added of the memory.

But his inside scoop on Barbara Streissand, 79, isn’t that surprising since she likes things done a certain way! “Everyone knows she’s a perfectionist—but I’m one, myself,” Mervyn said. “I think I may have earned a bit more respect for that reason.”

Because of his major rolodex and success, it was no surprise that he was asked to be a part of Mary’s story about her life and he takes that ask quite seriously. “It was an honor to be selected by Executive Music Producer Quincy Jones and Director Vanessa Roth to write the score for Mary J. Blige’s My Life,” he said. “Mary is an icon, and naturally the film is full of her own music.” 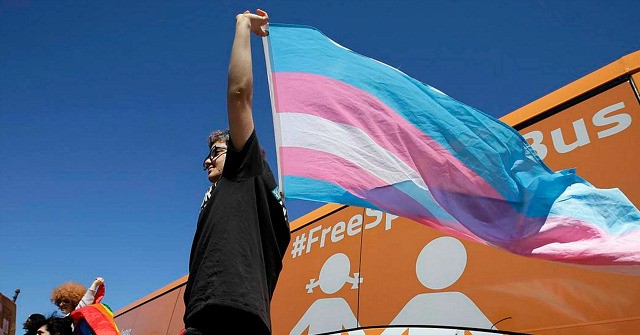 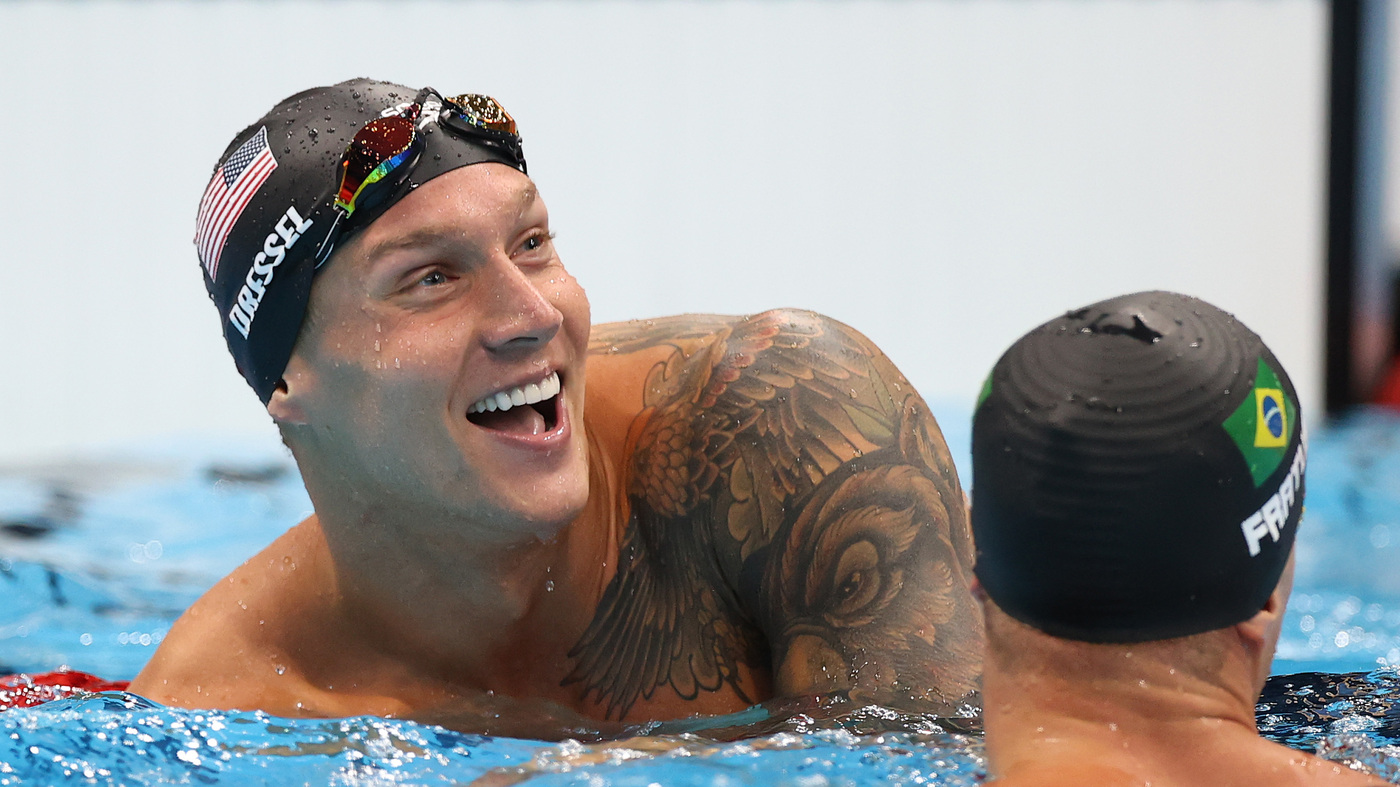 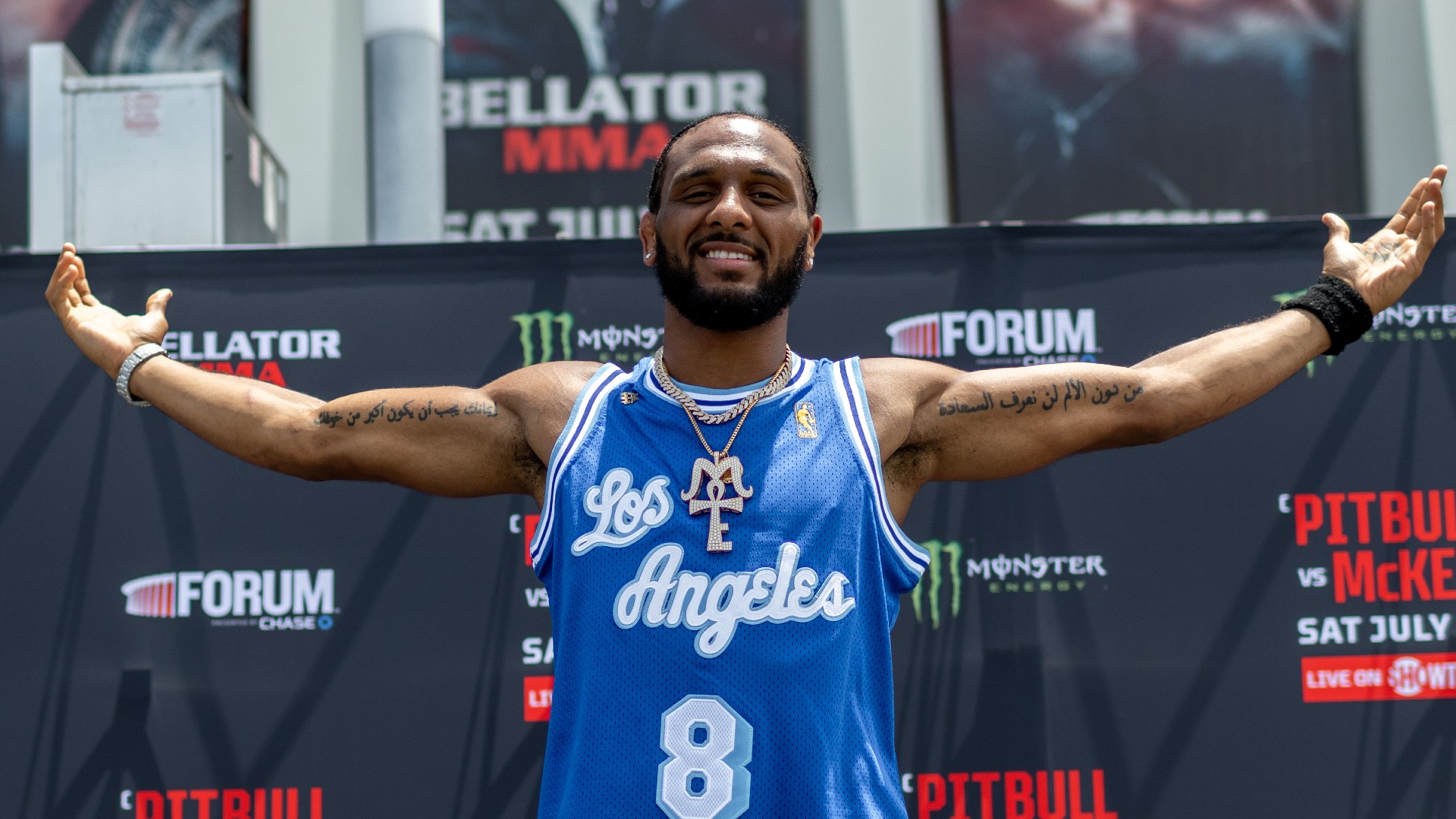