Heidi Ferrer, a longtime member of the WGA who penned episodes of Dawson’s Creek, Wasteland and more, died on May 26. She took her own life following an unremitting battle with Long Haul Covid.

Her husband, screenwriter, director and producer Nick Guthe, confirmed the news to Deadline.

Ferrer contracted the virus in April of 2020, subsequently seeing her health deteriorate steadily. By May of this year, she was bedridden and in constant physical pain, suffering from severe neurological tremors, as well as numerous other worsening symptoms.

Born in Salina, KS on May 28, 1970, Ferrer initially set out to pursue a career in acting, when she moved to Los Angeles in the in the late ’80s, studying at the American Academy of Dramatic Arts. A few years later, though, she began to pursue screenwriting.

Without a college education, she managed to sell her first spec, The C Word, to Academy Award-winning producer Arnold Kopelson. Ferrer then continued to sell scripts and pitches, and do rewrites for major studios, while building a career in TV.

In this arena, she notably collaborated with producers Kevin Williamson and Julie Plec, on the WB’s hit coming-of-age drama Dawson’s Creek, and ABC’s Wasteland.

The 24-year WGA member also scripted Princess, a hit family film which debuted on ABC in 2008 and continued to be played for many years.

Outside of film and TV, Ferrer was also a successful blogger, starting the site http://www.GirlToMom.com in 2008, to document her infant son’s battle with Progressive Infantile Scoliosis. While Ferrer eventually decided to include her comedic writing on the blog, as well, she was recognized during her life as a passionate advocate for Progressive Infantile Scoliosis Awareness.

After seeing her blog gain a large following, she was invited to speak at the 2014 BlogHer Conference. Notably, she also received The Infantile Scoliosis Outreach Project’s National Hero Award in 2010. Recently, the organization named a permanent Annual Parent Initiative Award after Ferrer, in her memory.

Ferrer is survived by her mother, Nancy Gilmore; her sisters, Laura Frerer-Schmidt and Sierra Summerville; her husband, Nick Guthe, and her 13-year-old son, Bexon.

While memorial plans have not yet been set, contributions to the Infantile Scoliosis Outreach Project can be made in Ferrer’s name by clicking here. We asked, you told us: This phone takes the best shots so far in 2021
3 mins ago

We asked, you told us: This phone takes the best shots so far in 2021 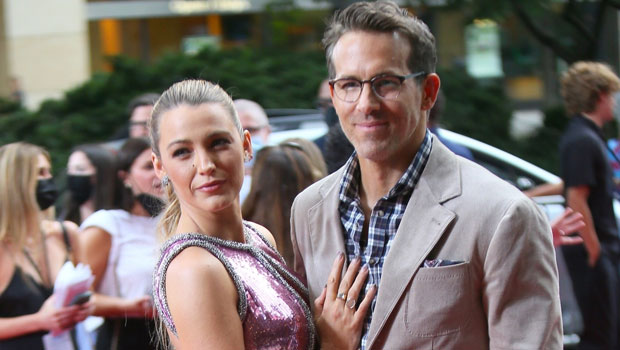