Joe Jonas took to Instagram to share a video documenting his decision to unexpectedly drop into a spinning class that was themed ‘Jonas Brothers Vs. One Direction’ in Atlanta and the reaction was pure shock.

Joe Jonas, 31, spent a day off surprising SoulCycle attendees that were working out to Jonas Brothers‘ music and it was truly epic! The singer shared a video to Instagram on June 11 and it showed him talking about how he googled spin classes in the Atlanta area, where he was staying, and found a Jonas Brothers Vs. One Direction class. After calling the location and realizing there was a waitlist because it was sold out, he decided to see if he could drop in anyway and have some fun.

“The class is sold out, but I’m gonna see if I can walk in and say hi to some people,” he said while sitting down and holding his phone in the video. A clip was then shown of him arriving at the SoulCycle building in a car. He walked in and hilariously asked the desk employee who was winning the Jonas Brothers Vs. One Direction spin class. After the employee said the latter, he playfully screamed, “DAMMIT!” before getting approval to walk into the class.

As he walked in, he started dancing and the class attendees went from a look of confusion to shock as they realized who it was. “Hey! What’s good? What’s going on here?” he asked while walking into the high energy room. The instructor also expressed surprise into the microphone by saying, “Holy s***! Wait, is this for real? Joe Jonas everybody! We’re real right now. This is live! This is live!”

The video then cut to a clip of Joe actually taking part in the class by riding a bike himself as the tunes from his and his brothers’ band continued to play in the background and he seemed to fit right in. As he shared the video, he made sure to let his followers know that the drop-in wasn’t an ad and really was the result of a spontaneous decision.

“When you’ve got an off day in Atlanta… why wouldn’t you drop-in for a @JonasBrothers vs. @OneDirection class at @soulcycle?? Let’s get it! #notanad #justlovesurprises,” the caption read. 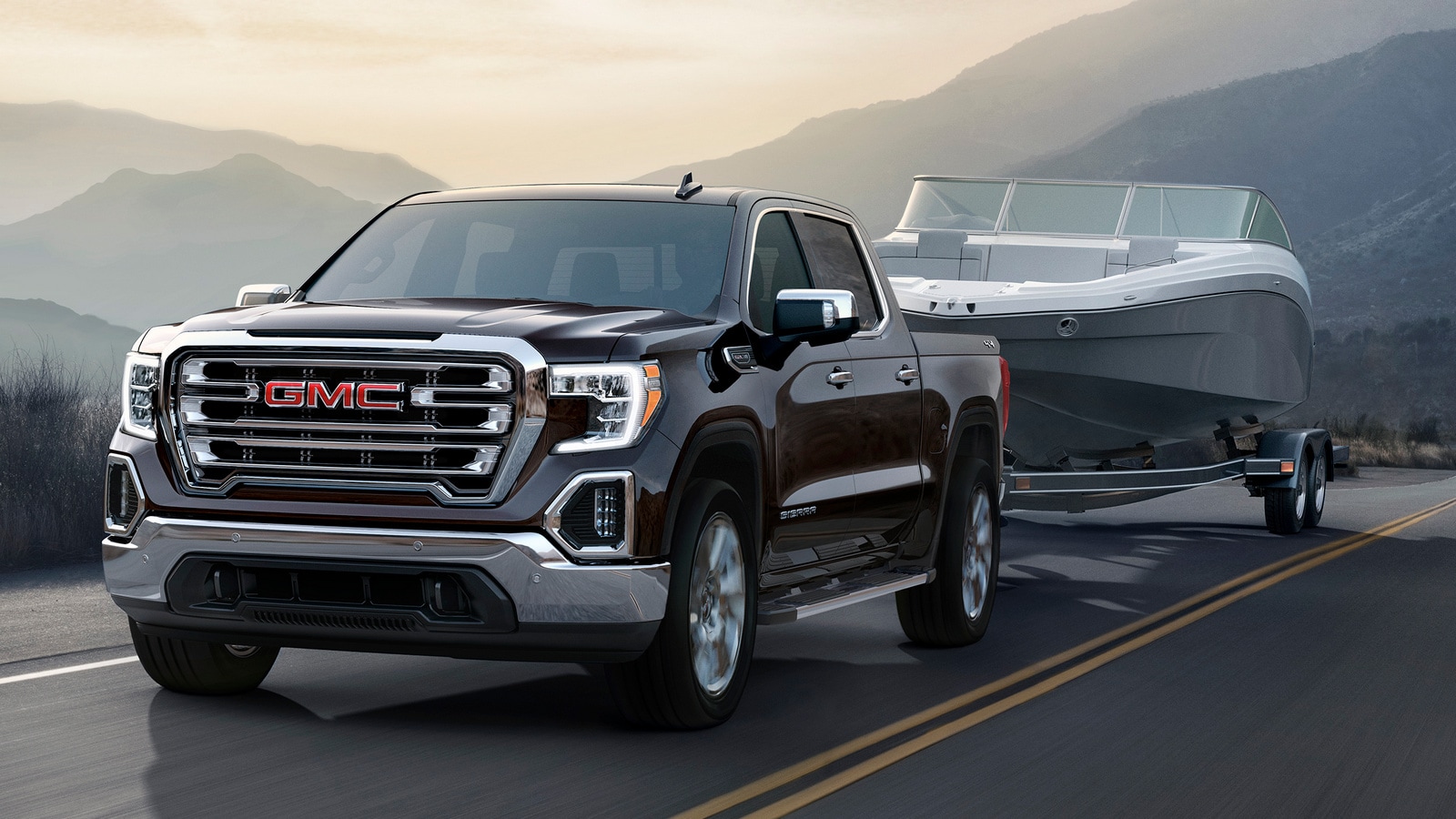 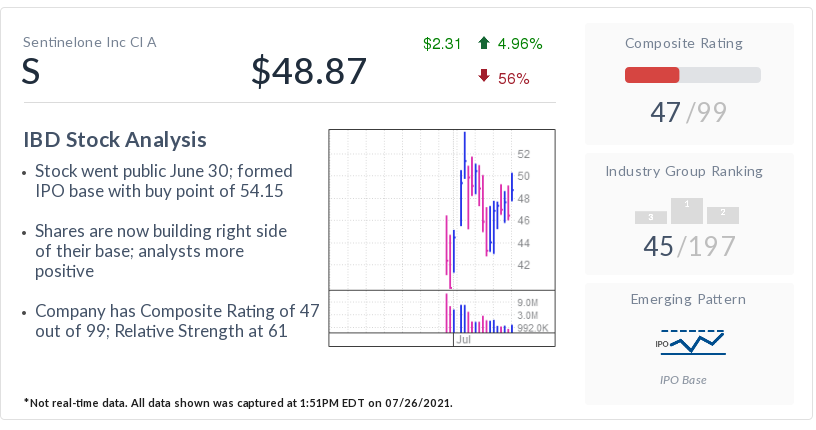 SentinelOne, IBD Stock Of The Day, Jumps On Praise From Wall Street
1 min ago

SentinelOne, IBD Stock Of The Day, Jumps On Praise From Wall Street 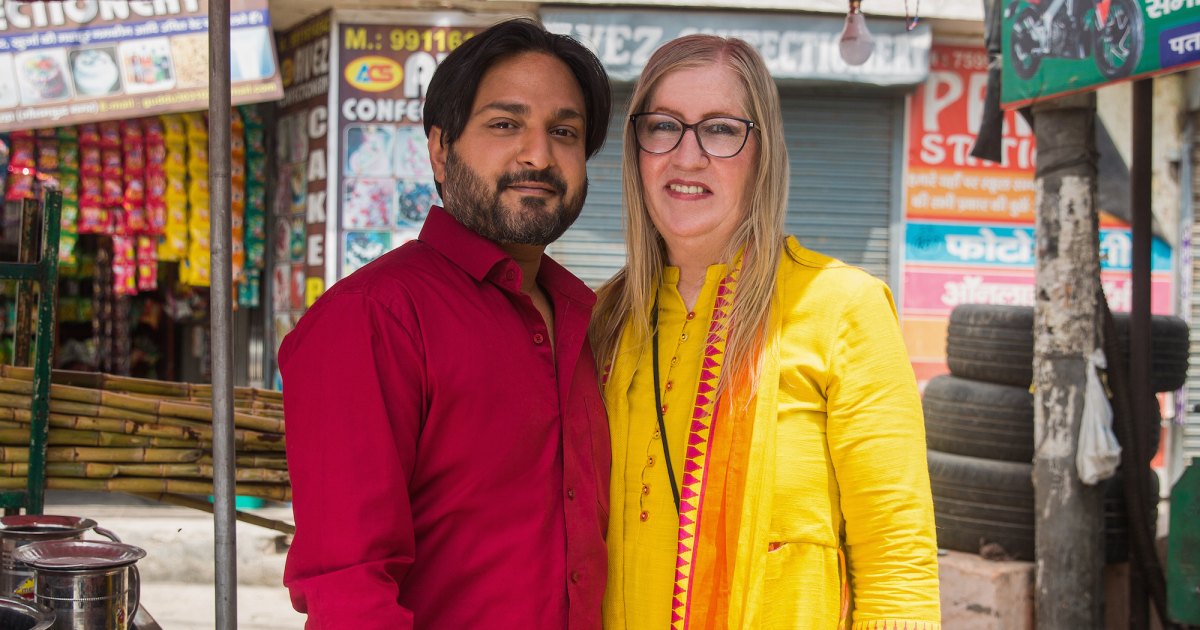 ‘90 Day Fiance: The Other Way’ Cast Includes New and Returning Couples
2 mins ago 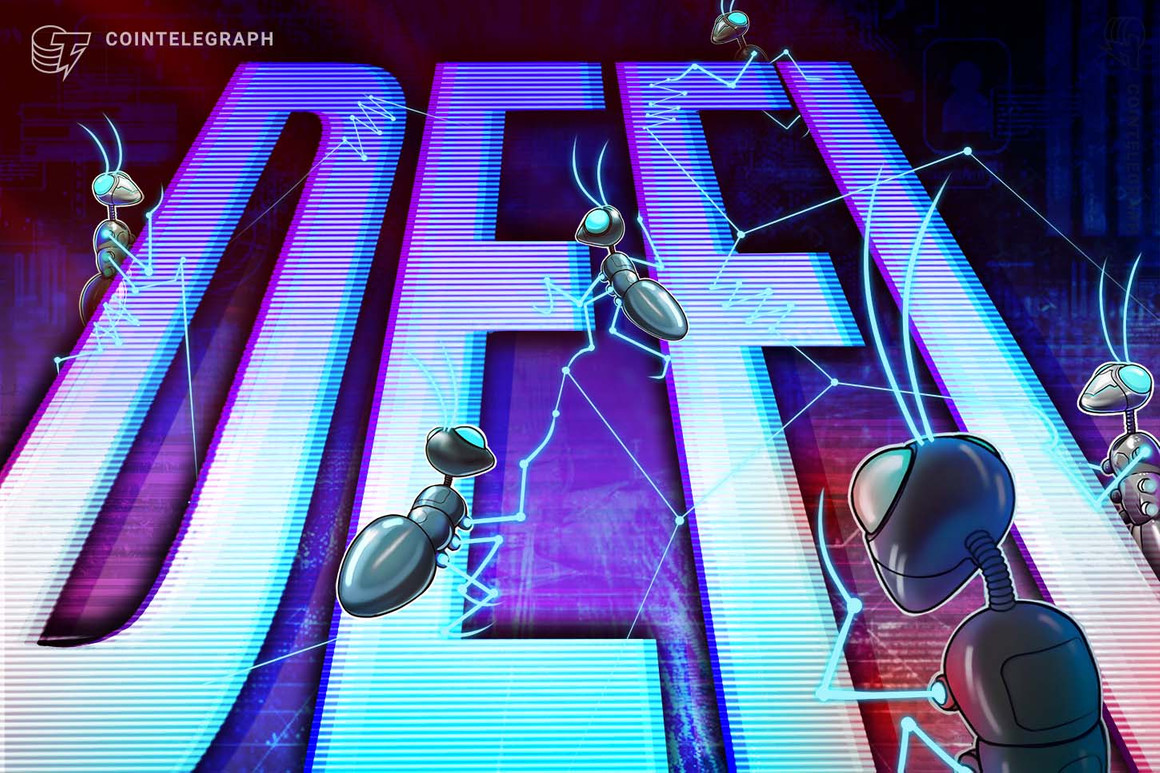