Ahead of the weekend, Joe Jonas and brother Nick grabbed some coffee at a cafe owned by Hugh Jackman in the city.

Joe Jonas went for a coffee run with brother Nick and some pals in New York ahead of the weekend. The singer, 32, and his Jonas Brothers bandmate sibling, 29, hit up Laughing Man Cafe, a coffee shop owned by Australian actor Hugh Jackman, in the city on Friday, Sept. 24.

For the outing, Joe wore a muscle shirt that showed off his arms, while his brother sported a light sweater in red. The brothers are currently in the city for their Remember This Tour, which commenced in late August in Las Vegas, Nevada. The boy band has hit the halfway mark of the tour; their next stop will be Darien Lake Amphitheater on Saturday.

Joe celebrated the impending second leg of the tour with an Instagram video on Friday. The clip features tour memories with brothers Nick and Kevin. “We’re about halfway thru the @rememberthistour and it’s incredible the memories we’ve already made so far!” he captioned. “So many moments of magic that have happened while we’re surrounded by the people we love doing what we love.”

“Thank you guys for making #RememberThisTour one of our favorite tours so far,” Joe continued. “Second half of tour is coming in hot… Let’s get it!!!” The tour comes amid a fruitful time for the star. He and wife Sophie Turner recently purchased an $11 million oceanfront mansion in Miami, Florida earlier this week. The couple and their daughter Willa, 1, will soon set up roots at the six-bedroom, eight-and-a-half bath property in the upscale community of Bay Point.

The musician and his actress partner, 25, tied the knot in 2019 and welcomed baby Willa a year later in July. Joe and Sophie recently celebrated their second wedding anniversary this June. The Game of Thrones alum shared a throwback photo of herself in her Louis Vuitton wedding gown with her suited-up husband on Instagram to celebrate the milestone. “2 years as your wife holy moly I love you bub,” Sophie captioned.

Prior to the anniversary, Joe appeared on CBS This Morning in May and chatted about his wife and daughter, gushing that COVID-19 quarantine has allowed him invaluable time at home. “It’s been amazing. It’s been forced time at home,” Joe said. “I’m always on the go, I’m always moving and traveling and touring. And to be in one place for a solid amount of time and just have my feet on the ground and be with my family, my immediate family, is time I don’t think I’ll get back.” 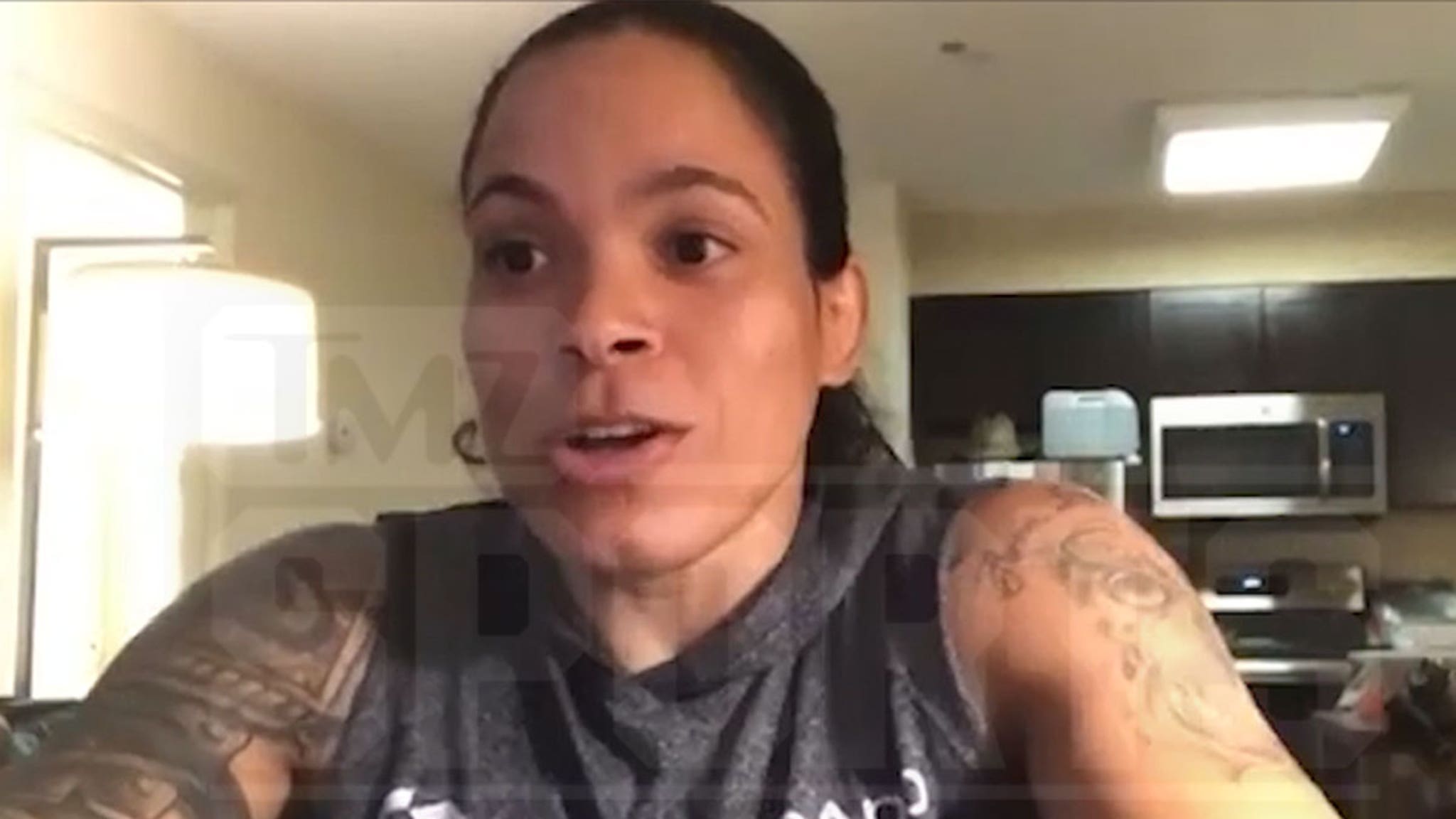 7 Ways to Be a Truly Customer-Focused Business 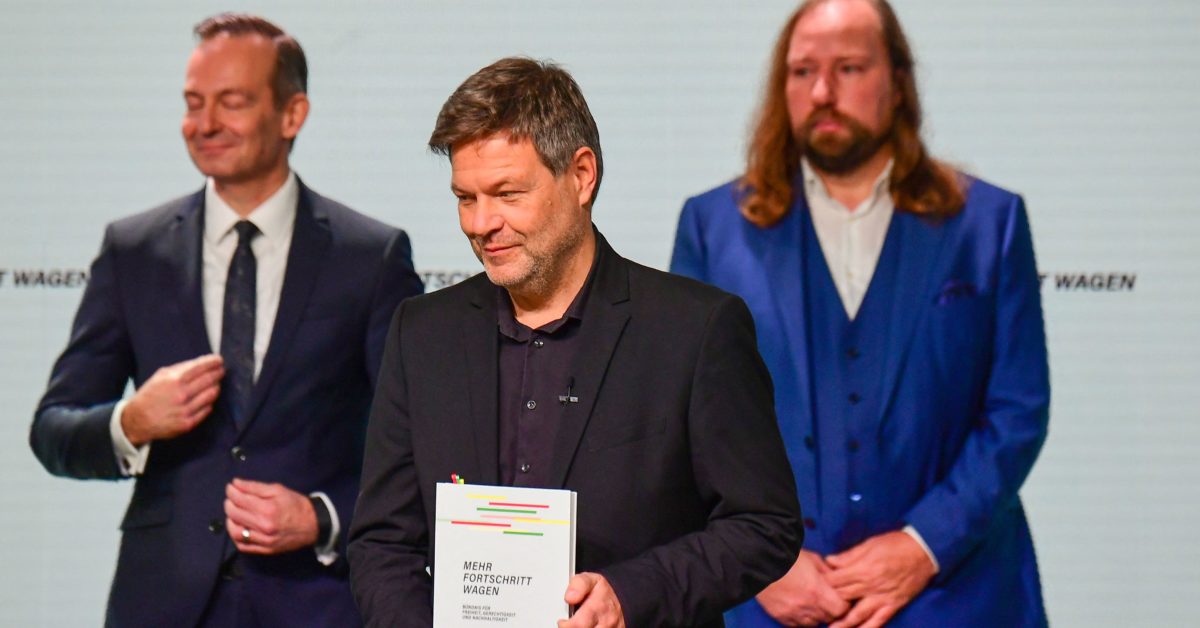 Notepad gets a new design in Windows 11, including a dark mode
3 mins ago

Notepad gets a new design in Windows 11, including a dark mode