Joel Rapp, who had writing or cowriting credits on 16 feature films and more than 250 classic sitcoms, died Wednesday at home. He was 87 and no cause of death was given by his family.

Born on May 22, 1934 in New York City, Rapp grew up Beverly Hills in a family considered part of Hollywood royalty. His father, Philip Rapp, created radio series The Bickersons and Baby Snooks. His godmother was actress and singer Fanny Brice, and his godfather was actor-singer Eddie Cantor.

Rapp went on to work with director Roger Corman on many films, and wrote for such television hits as Gilligan’s Island, The Lucy Show, McHale’s Navy, My Favorite Martian, The Patty Duke Show, The Joey Bishop Show, and The Donna Reed Show.

Later, he became VP of comedy development at Universal Pictures. But in a departure, in 1969 he left that position and pursued two different passions: indoor gardening and cooking.

Rapp became known as “Mr. Mother Earth, Plant Man to the Stars” after launching a successful indoor plant business. He was the author of 14 best-selling books on indoor gardening and cooking, and spent more than a decade on Live with Regis and Kathie Lee as their regular gardening expert, while also dispensing gardening advice on WABC radio in New York.

Survivors include his wife of 36 years, Susan Stoller Rapp; his daughters, Lisa Stanley and Danielle Lawrence; son-in-law Michael Lawrence; grandchildren Hannah and Sophie Lawrence;, and a brother, Paul Rapp. No memorial plans have been announced. 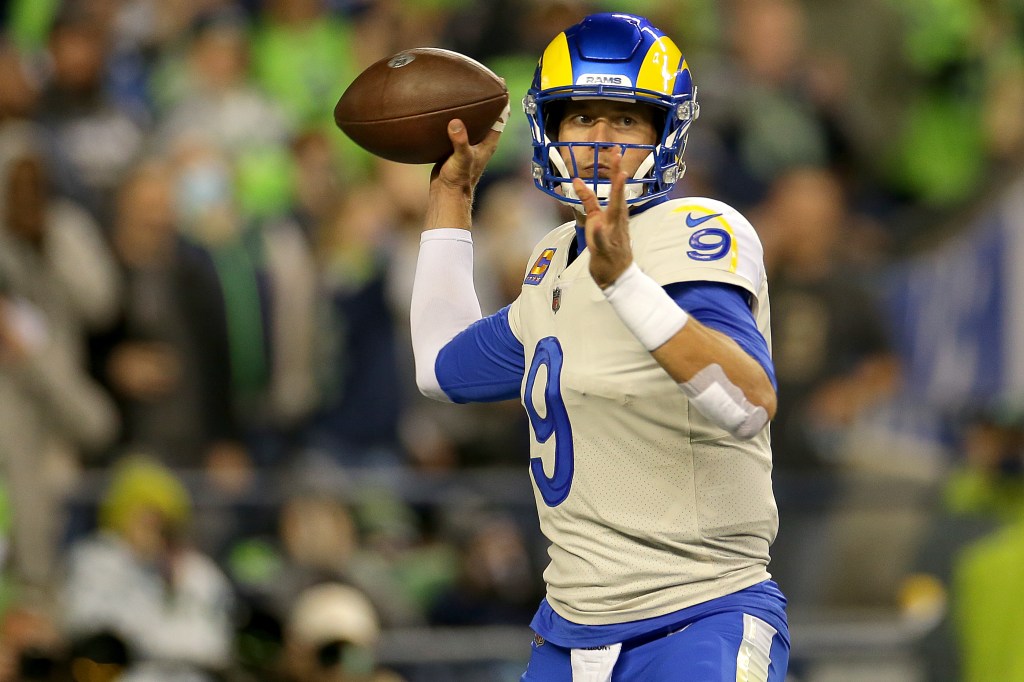 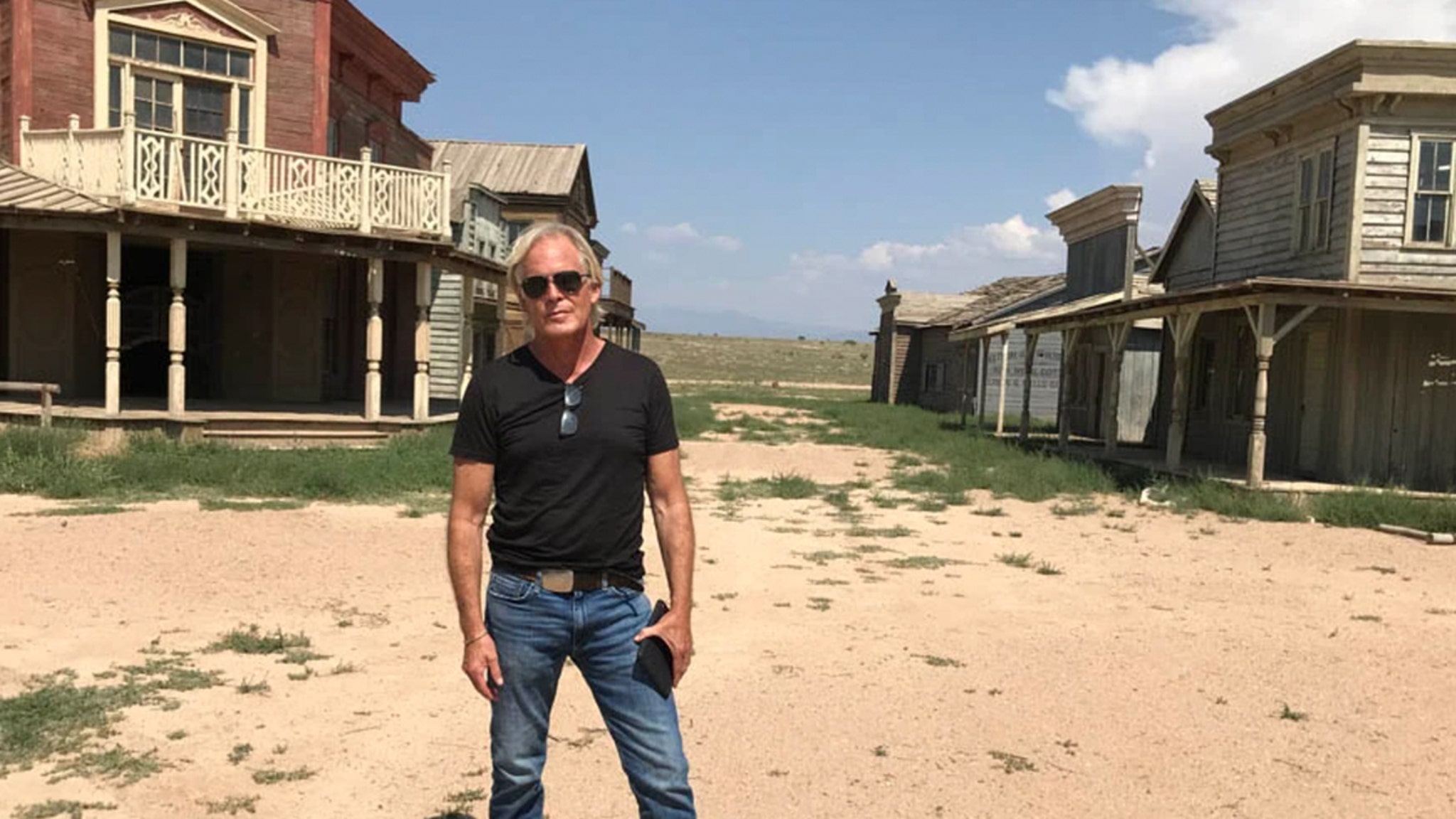 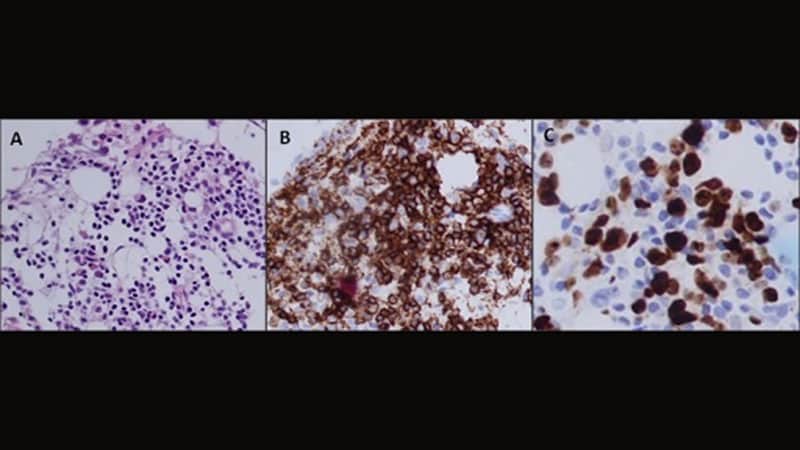 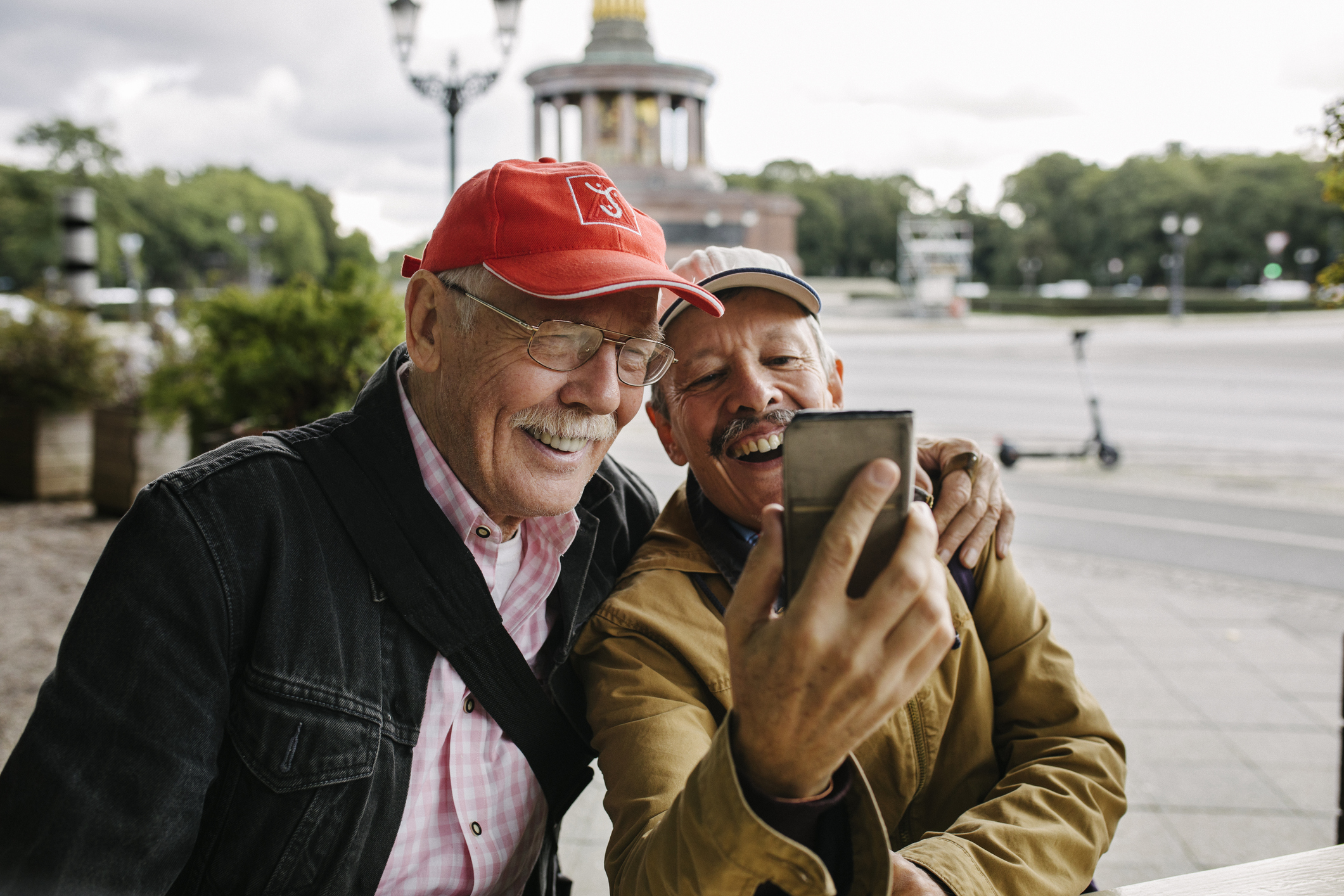