A judge has halted Dame Dash’s selling of Jay-Z’s “Reasonable Doubt” NFT after a lawsuit brought forth by Jay-Z himself.

Last week, news broke that a few lawsuits went out over the dispute of usage for Jay-Z’s iconic album Reasonable Doubt. The first lawsuit was against the cover photographer Jonathan Mannion and his website items that he has for sale featuring Jay-Z’s image and likeness.

Before people could have an opinion over that, news broke that Dame Dash was also being sued over his NFT auction of Reasonable Doubt. Dame disputed this and claimed he wants to sell his entire stake in Roc-A-Fella,  admitting Jay made him an offer that he felt wasn’t good enough to make the deal.

Now, according to the Hollywood Reporter, a judge has ruled Dame’s NFT auction must be on hold–at least for the time being.

During a Tuesday morning hearing, U.S. District Court Judge John Cronan asked why monetary damages wouldn’t suffice. Alex Spiro, representing the record company, answered, “A lot of it has to do with the uniqueness added to the unique industry.”

Dash and his lawyers didn’t show up for hearing, but Spiro said they were served papers and had previously responded to a cease and desist. Dash’s side has also commented about the dispute in the media where they said they really wanted to sell shares in Roc-A-Fella.

Cronan said Jay-Z’s record label was likely to prevail on merits. He pointed to Jay-Z’s declaration that Roc-A-Fella owned copyright. He also nodded as precedent to the case where J.D. Salinger stopped an unauthorized sequel to “Catcher in the Rye.”

The judge did make sure to point out Roc-A-Fella probably would prevail and has a good case when it comes to the claims of breach of fiduciary duty, conversion, and unjust enrichment. This is one of the first NFT lawsuits and surely will not be the last as the laws and rules depend on who you are talking to and the judge involved. Hopefully, this will all be settled soon. 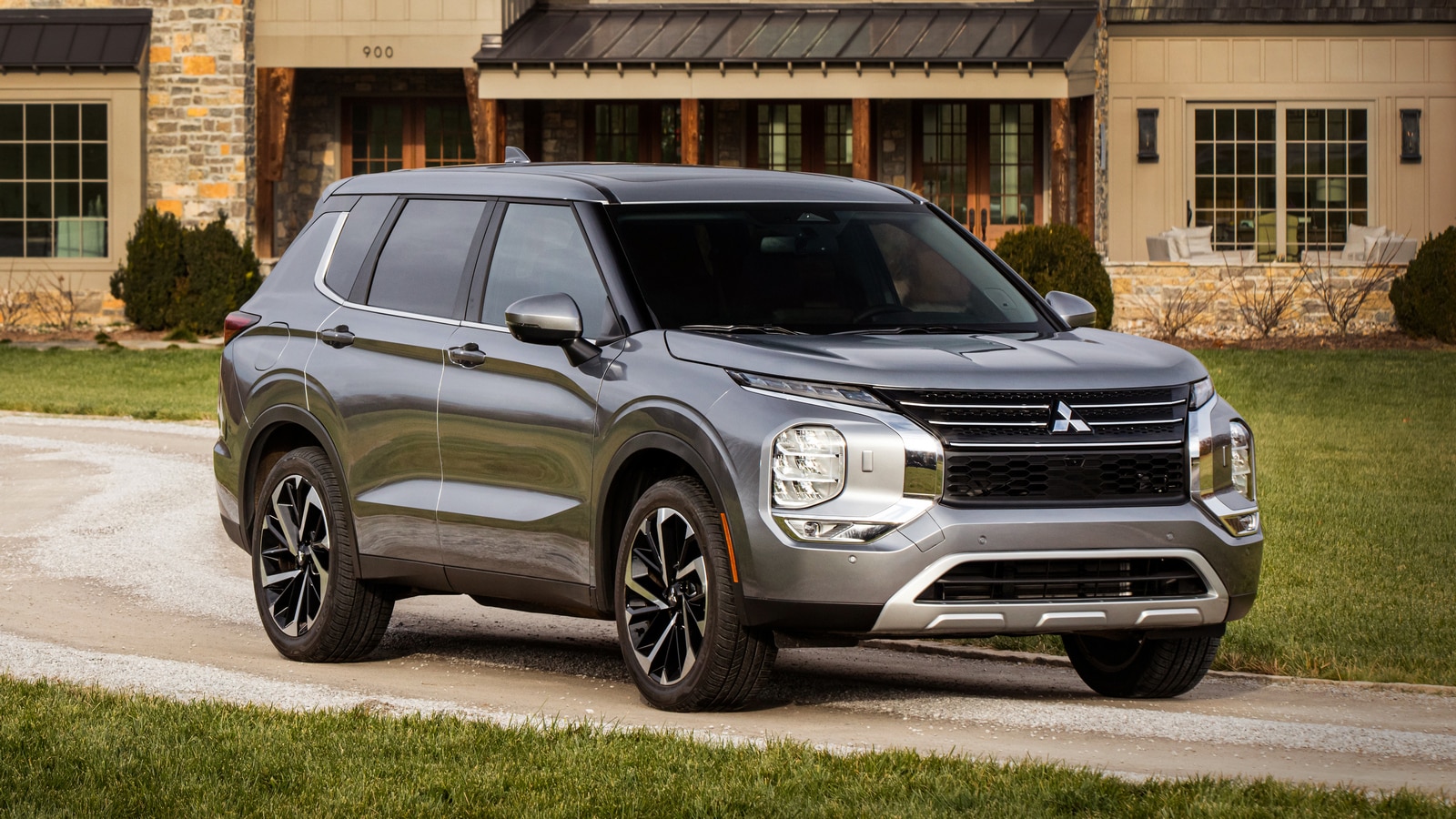 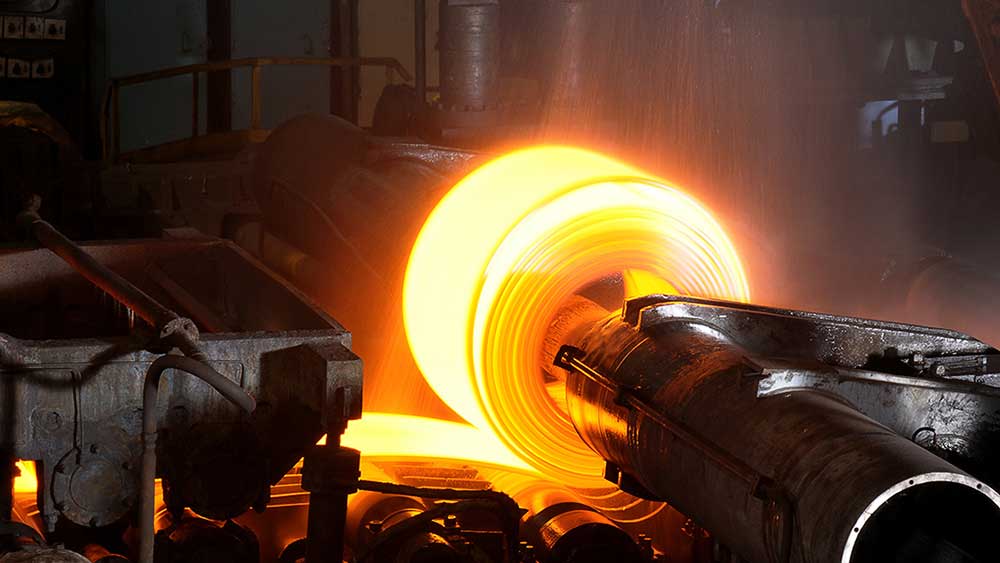