On April 17, Kate Middleton attended the funeral for the Duke of Edinburgh wearing not one, but two pieces of jewelry from the queen’s collection. She arrived at Windsor Castle decked out in a black Roland Mouret dress, mask, and veiled fascinator, accented by her grandmother-in-law’s pearls.

The standout piece is a four-strand pearl and diamond choker, which has also been worn by Middleton’s late mother-in-law Princess Diana in the ‘80s. The Garrard showstopper, Harper’s Bazaar reports, is believed to have been gifted to Her Majesty, Queen Elizabeth by the Japanese government.

This is not the first time the Duchess of Cambridge has worn this necklace to an event, and her reason for bringing it back into rotation appears to be sentimental. Middleton last wore the piece in 2017 for Queen Elizabeth and Prince Philip’s 70th anniversary celebration.

Kate Middleton also wore the queen’s pearl drop earrings for the solemn occasion, which were given to Her Majesty as a wedding gift by the Hakim of Bahrain.

Earlier this week, Prince William put out a touching statement about his grandfather, expressing gratitude for the Duke of Edinburgh’s close relationship with his Middleton. “I feel lucky to have not just had his example to guide me, but his enduring presence well into my own adult life – both through good times and the hardest days,” he wrote, in part. “I will always be grateful that my wife had so many years to get to know my grandfather and for the kindness he showed her. I will never take for granted the special memories my children will always have of their great-grandpa coming to collect them in his carriage and seeing for themselves his infectious sense of adventure as well as his mischievous sense of humour!” 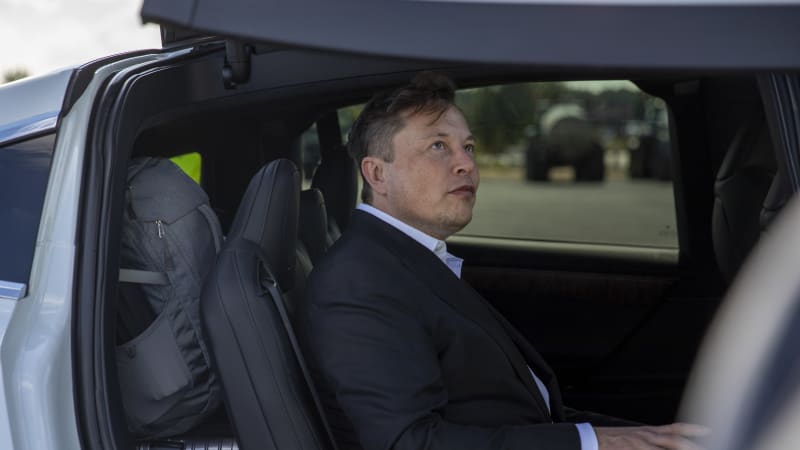 Your First Look at ‘Bridgerton’ Season 2 Is Finally Here