Kate Quigley is singling out one of her friends who died in a 4-person overdose incident earlier this month — and that’d be Fuquan Johnson … whom she says left an impression.

The comedian posted a photo of her and FJ together, with a lengthy caption that touched on why she hadn’t highlighted him before … and why she’s doing it now. Essentially, it boils down to time and processing what happened — but now she’s ready to speak.

She writes, in part … “I took a lot of heat for not saying something about Fu right away. It’s bc idk … I was really trying to stay alive for days, and I’m still processing fully what happened.” Kate also says she didn’t want to shout him out specifically — seeing how 3 people died … but notes, he was, in fact, special to her.

KQ also has this to say on the question of the drugs being used that night … “I can’t comment on who supplied what. The truth is it doesn’t really matter. If you do any illegal drugs, you’re basically signing a contract that says, ‘I accept that I might die sooner than I would like.’ We all know that. I’m not posting to talk about details of what occurred.” Kate finishes by recapping what she’ll remember about Fuquan — namely, that he was as honest and unflinchingly himself … just like her.

She writes, “I think about him every day, and I’m heartbroken he’s gone. But I know without a shadow of a doubt that he has been watching over me every time I get down. I feel him.” Kate adds, “And I know he would support me however I had to deal with this, just as I would if only he had survived.”

TMZ broke the story … Kate was the only survivor from the overdose incident, and has since been released from the hospital. She’s been spotted out in Venice, carrying on with her life. 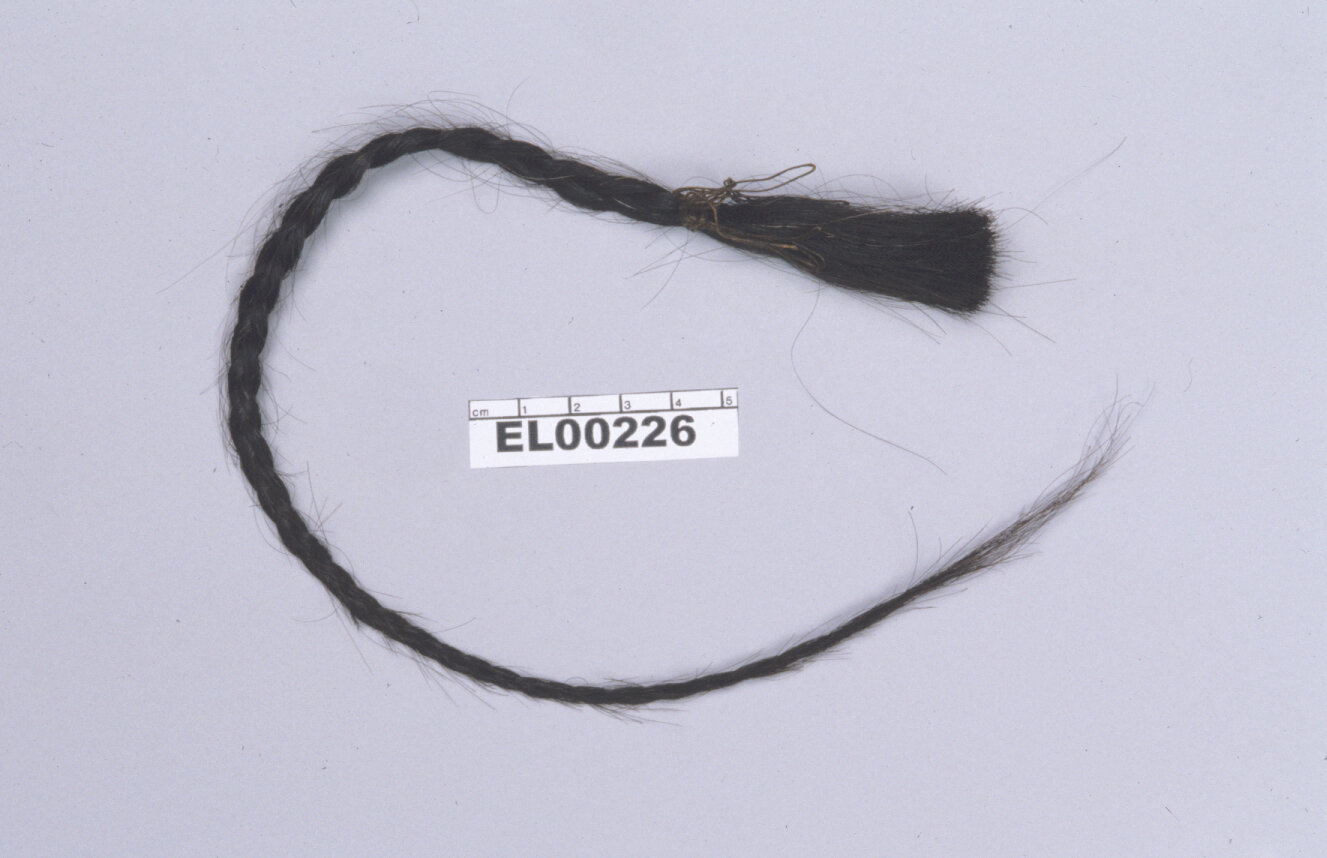 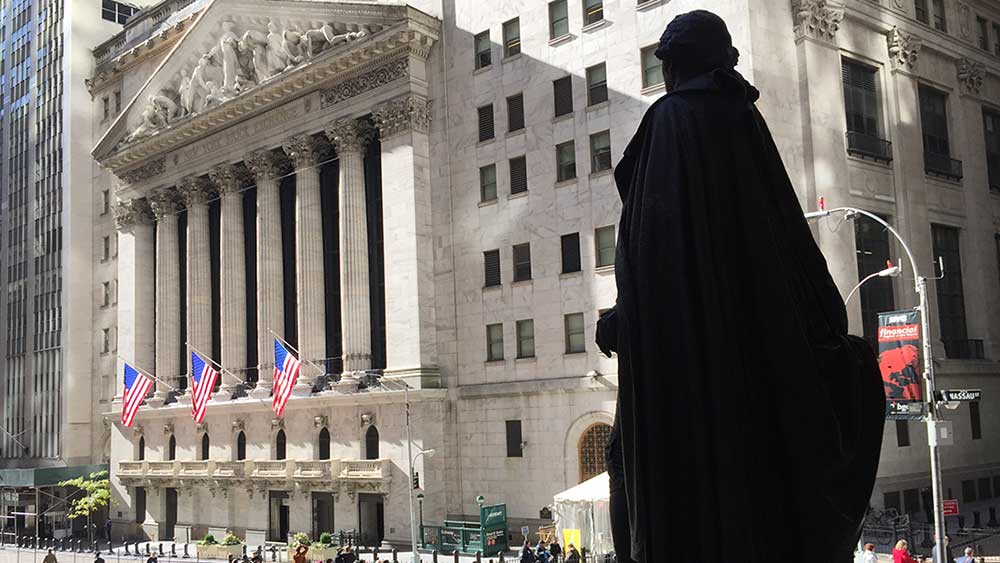 How A Put Option In SPY Hedges Your Portfolio