Katie Price appeared to be spending some time with fiancé Carl Woods this week, after being spotted on a shopping trip.

The former glamour model, 43, was seen holding Carl’s hand in a short clip he posted on his Instagram story on Friday night, with her engagement ring glinting in the light.

It’s not known when the video was taken by Carl, 32, but it was posted after Katie had been spotted leaving a boutique laden with bags after being allowed to leave The Priory to visit her 19-year-old son Harvey in Cheltenham.

Katie has been in the treatment centre since her arrest for crashing her car while under the influence of alcohol and drugs while banned from driving.

Her stay had been ordered by the judge ahead of her sentencing in December, after Katie pleaded guilty to the charges.

A source told The Sun that Katie had been shopping for her mother Amy’s birthday and that she is committed to her program and doing well.

The insider said: ‘She’s committed to the treatment she signed up to and is still at The Priory undergoing their programme.

‘The shopping was actually for her mum Amy’s birthday. Things are much better — she has had an awful lot to deal with but things are calmer for her and she’s making good progress. It’s very reassuring for those who love her.’

Katie was arrested on Tuesday September 28 after a single vehicle collision on the B2135 near Partridge Green around 6.20am, and was taken to hospital.

She appeared at Crawley Magistrates’ Court last month where chair of the bench Julie Hutton told her she was free to go and complete her treatment at The Priory but warned her against driving in the interim, saying: ‘We regularly send people to prison for driving whilst disqualified.’

Katie, who is mum to Harvey, 19, Junior, 16, Princess, 14, Jett, eight, and Bunny, seven, has remained off social media since her arrest. 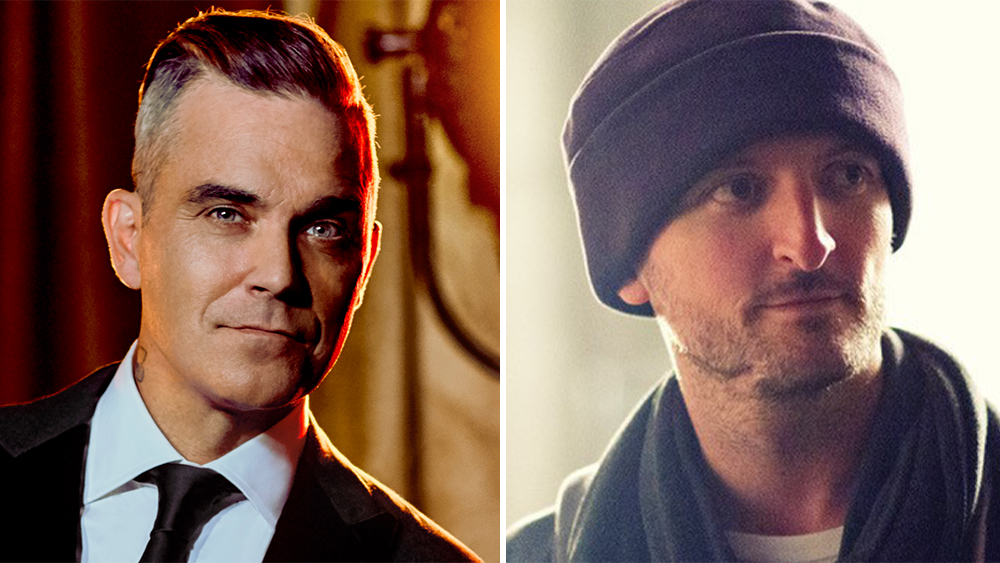