Kim Kardashian is keeping the Hidden Hills, CA mansion she once shared with estranged husband Kanye West — but for a hefty price!

Looks like Kim Kardashian, 40, is staying put at the Hidden Hills, CA mansion she shared with ex Kanye West, 44. In recent court documents obtained by PEOPLE, the Keeping Up With the Kardashians alum bought the former couple’s home from Kanye for $23 million as a part of their ongoing divorce.

The documents, which were filed on Oct. 12 with the Los Angeles Superior Court, indicated that $20 million of the agreed-upon price was for the residence while $3 million accounted for the contents of the property, including “all finishings, furniture, fixtures, appliances, collectibles, silver and art currently located in said Residence.” The documents stated that the residence was also appraised by an independent appraiser in June 2020.

The former husband and wife purchased the property in 2014 for $20 million and worked with Belgian architect Axel Vervoordt to create its unique, minimalist aesthetic, which possesses an all-white interior with few designer flourishes. The latest news comes on the heels of Kanye dropping a hefty $57.3 million on a Malibu, CA property, designed by Japanese Pritzker Prize-winning architect Tadao Ando and built by Marmol Radziner. The beachfront home is reportedly only about 30 minutes away from the Hidden Hills residence, making it easy for the former couple to co-parent their four children, North, 8, Saint, 5, Chicago, 3, and Psalm, 2.

Kim filed for divorce on February 19 after six years of marriage. The filing came just a few months before the former couple’s seventh wedding anniversary on May 24. They tied the knot back in 2014 in Italy, two years after dating. Although “Kimye” maintained superstar couple status in the minds of the public for years, Kim cited “irreconcilable difference” as the reason for the split, ultimately moving on from their relationship.

“Kim felt she tried everything to make the marriage work and Kanye was refusing to get the help she requested which was the final straw,” a source told HollywoodLife, exclusively — referencing Kanye’s struggles with bipolar disorder. “She and Kris too even tried to get him to go to counseling and offered support as best she could and he kept refusing,” the insider explained, relaying that particular reason as the “last straw” for Kim as she attempted to save her marriage. 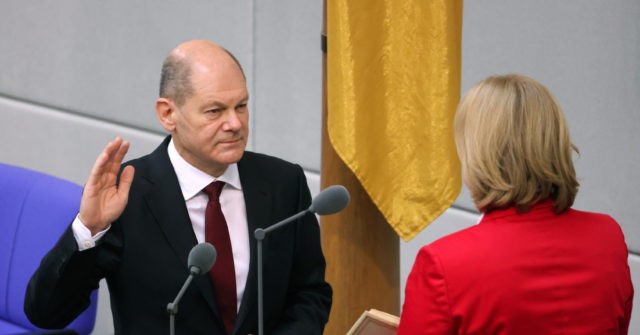 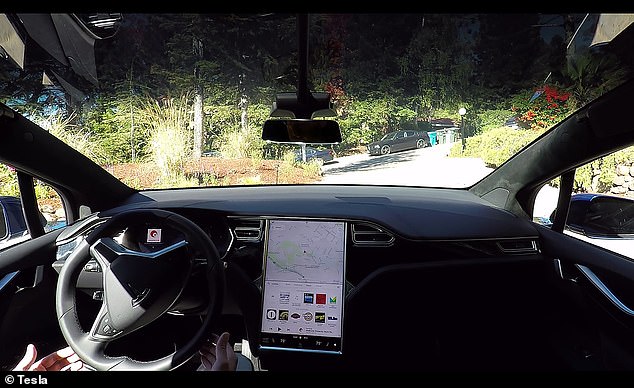 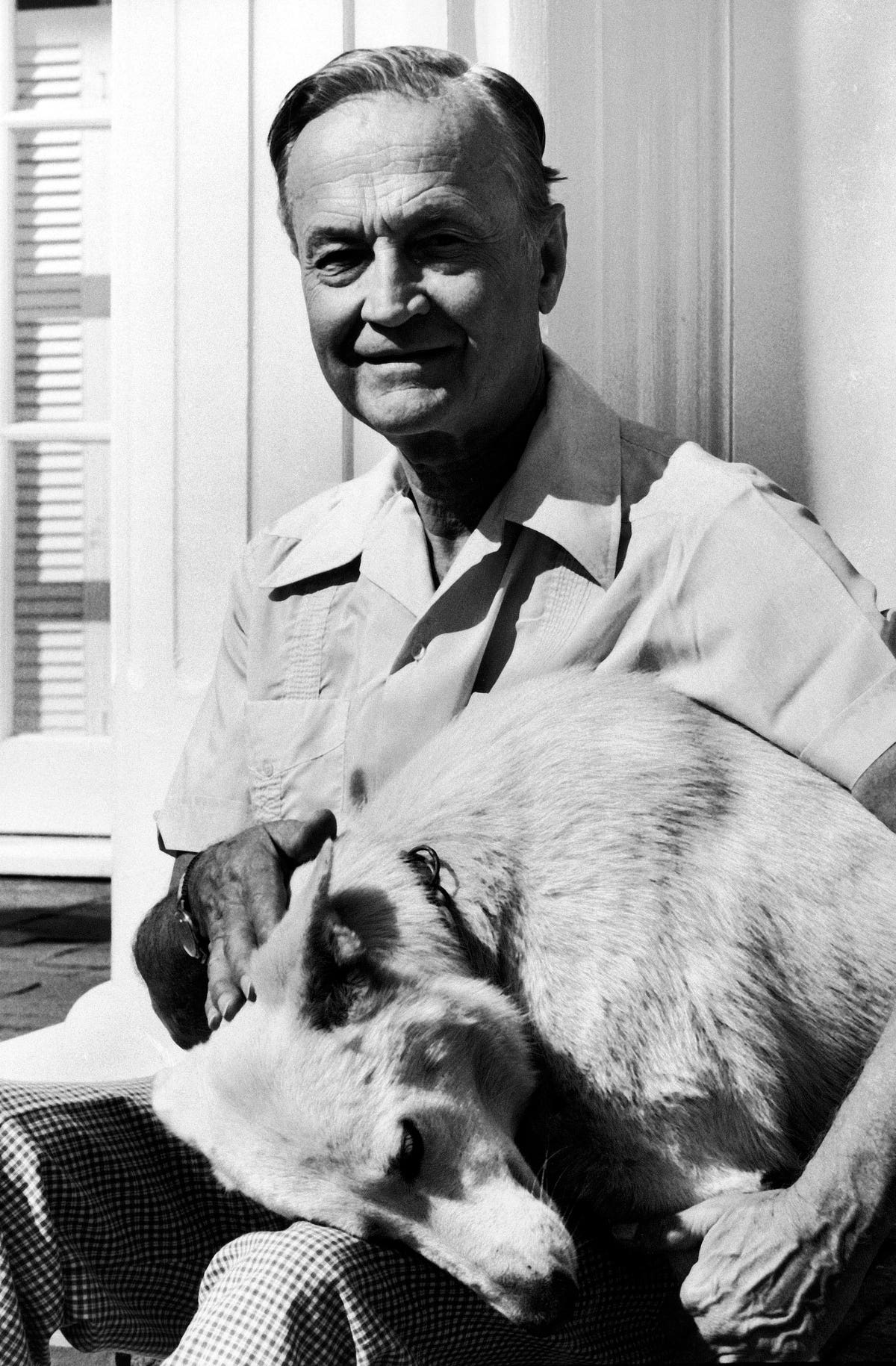 How Much Of Your Stock Portfolio Should Be Foreign?
4 mins ago 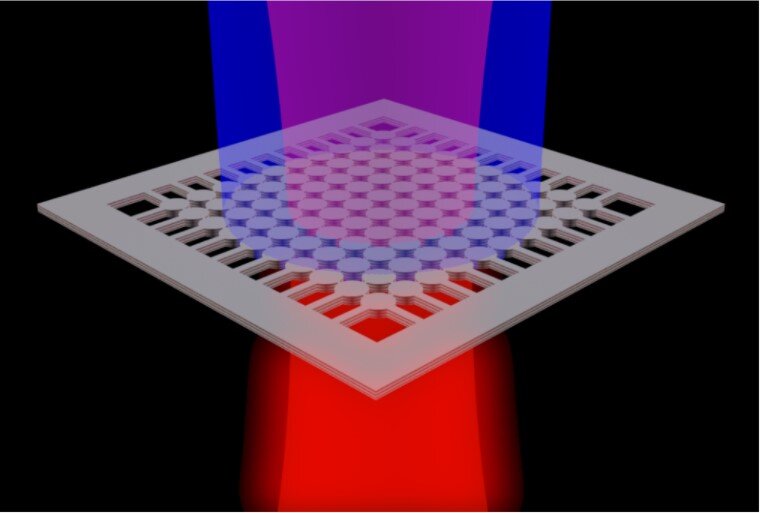 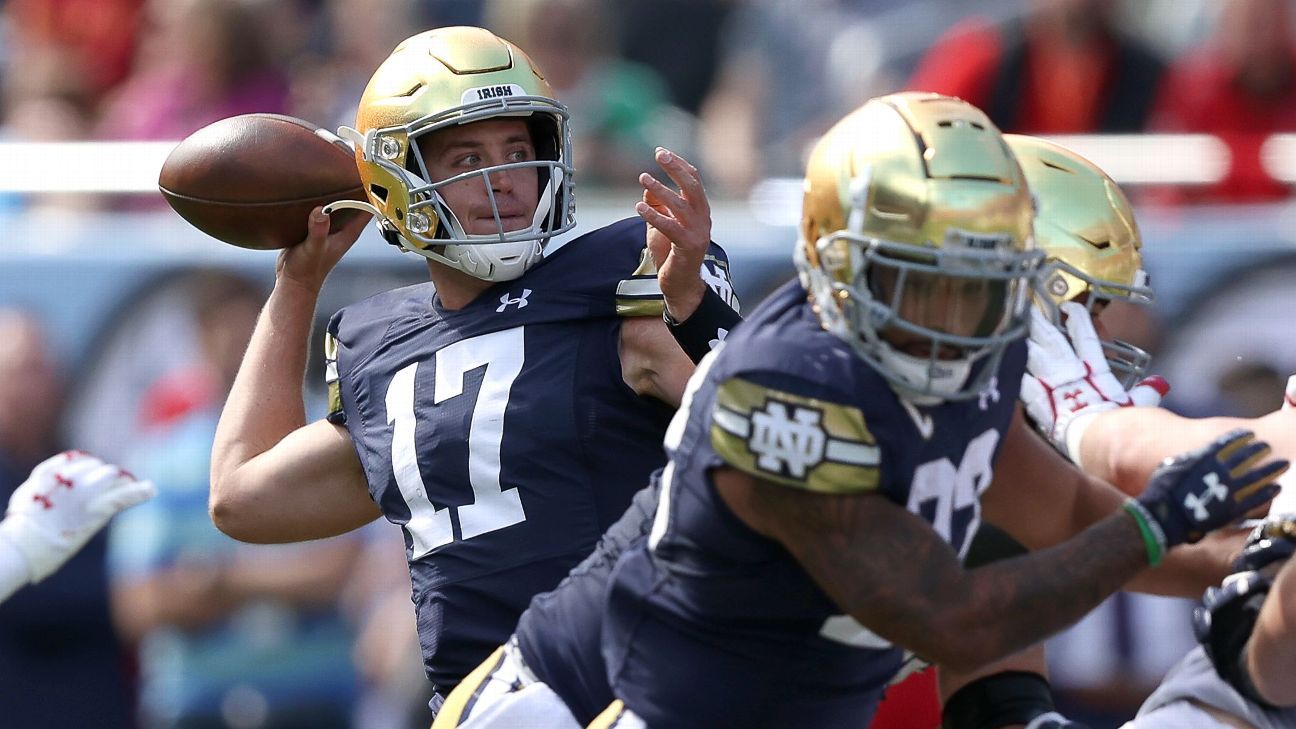