Kim Kardashian, is that you? The KKW Beauty founder, 40, touched down at New York Fashion Week on Saturday, Sept. 11 in a bizarre leather ensemble. Kim kept her face completely covered in a leather face mask that covered her entire head, matching the rest of the black Matrix like outfit that consisted of a tied trench coat, leather pants and high heeled boots, along with a rhinestone “Hourglass” handbag. She kept her head tilted down as she exited a vehicle and headed into the Ritz Carlton Hotel.

The reality star appeared to be arriving in the Big Apple just in time for the 2021 Met Gala which is scheduled to finally happen on Monday, Sept. 13 at the famed The Metropolitan Museum of Art. Kim arrived alongside her older sister Kourtney Kardashian, 42, and her boyfriend Travis Barker, 45. The Poosh founder and Blink 182 drummer also sported black, twinning in emo hoodies and pants, as well as rocking protective face masks due to COVID-19.

Kim appears to be a Balenciaga muse as of late, largely thanks to her ex Kanye West‘s collaborative relationship with the brand’s lead designer Demna Gvasalia. The Yeezy designer and Demna recently collaborated on his three recent Donda listening parties, with the Georgian native serving as creative director for event visuals. Kanye wore Balenciaga for both Atlanta shows as well as the final one in Chicago, as did Kim. The odd face coverings were sported by both Kim and Kanye in recent weeks: Kim shared a photo of an all-black catsuit with a full covering to Instagram on Aug. 8, while Kanye rocked a similar look backstage at his show.

Outside of her sexy black look, Kim also turned heads in a Balenciaga wedding dress for the final show in Kanye’s native of Chicago. The appearance marked the first of the shows that Kim actually participated in, prompting speculation that perhaps she and Kanye were perhaps working on their relationship and calling off their divorce. The two originally married back in 2014, and share four kids together: North, 8, Saint, 5, Chicago, 3, and Psalm, 2. 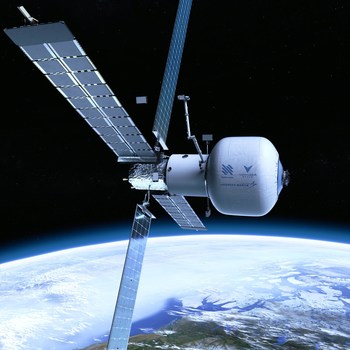 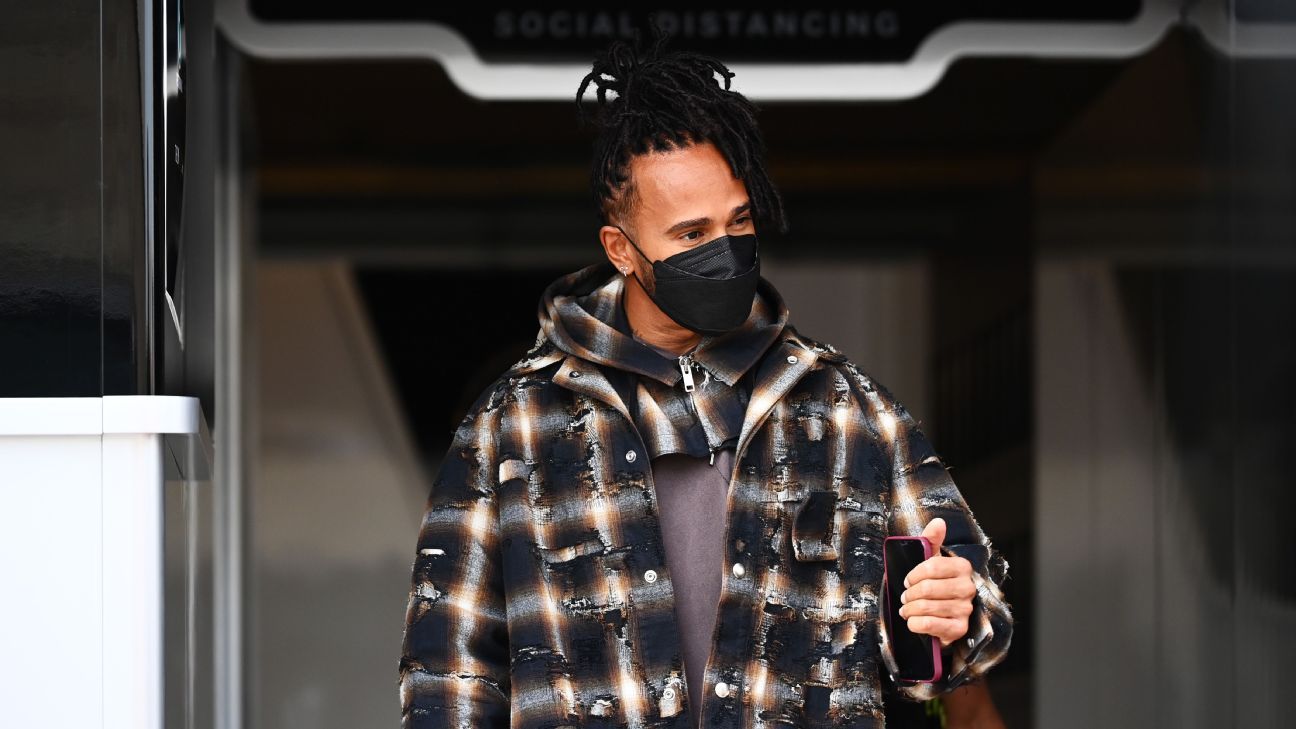