Looking back with a smile … ish. Kim Kardashian was able to laugh when reflecting on her marriage to Kris Humphries, but she knows he doesn’t feel the same.

During part one of the Keeping Up With the Kardashians reunion special, the Skims creator, 40, admitted that she should have followed her cold feet before going through with her 2011 marriage to the NBA player, 36.

On the Thursday, June 17 episode, Kris Jenner explained that she told her daughter the night before her nuptials that she could back out — but Kardashian remembers it a bit differently.

“What you said to me was, ‘Go, I’m going to put you in a car. No one will find you. Just leave and I’ll handle it,’” the Selfish author recalled. “I thought, ‘OK, we’re filming this for a TV show. If I leave, I’m going to be known as the runaway bride forever. It’s going to be a huge joke, and I think I just had cold feet.’”

The fashion mogul also admitted that she went through with the wedding, in part, because of the show — but the marriage wasn’t fake by any means.

“I felt pressure, I thought I was going to let everyone down,” she said. “The show paid us, obviously, a fee to film the show. I took my entire fee and probably Kris’ [fee] because I wanted a bigger wedding than what they were going to pay for. So I used all of our production money on the wedding. So, if that was, like, fake, I would have saved my money!”

Kardashian and Humphries began dating in October 2010 and got engaged seven months later in May 2011. They married in August 2011, and the ceremony aired two months later on E! She filed for divorce that same month after 72 days of marriage. However, the divorce wasn’t finalized until 2013 — something the reality star explained during the reunion.

“I handled it totally the wrong way. I tried to [apologize]. I tried calling him for months,” the KKW Beauty founder said, before explaining that years later, she ran into the athlete in Los Angeles and he wouldn’t look at her.

“All of his friends got up and said hi to me. He just literally looked at me and wouldn’t even speak to me,” she said. “He’s very faith-based, and so, I’m sure he would have loved to not have marriage on his record. He wanted an annulment. The only legal way to get an annulment is if fraud is involved, so he marked fraud to get an annulment. So the whole world wondered, ‘What is this fraud?’ … If I was mature, I would have wanted the annulment too. I wish I was only married once.”

Six months after her split from Humphries, she told longtime pal Kanye West she wanted more than just a friendship. The duo, who married in 2014, share four children: North, 7, Saint, 5, Chicago, 3, and Psalm, 2. During the interview, Kardashian said that she considers that her “first real marriage,” despite the fact that in February, she filed for divorce.

“It was not, like, one specific thing that happened on either part,” the Paw Patrol star said of the split. “I think it was just a general difference of opinions on a few things that lead to this decision and in no way would I want someone to think I didn’t give it my all or I didn’t try.”

She added that they remain great coparents and that she will always respect the 44-year-old artist. “I will forever be Kanye’s biggest fan,” the Dancing With the Stars alum said. “He’s the father of my kids. Kanye will always be family.” 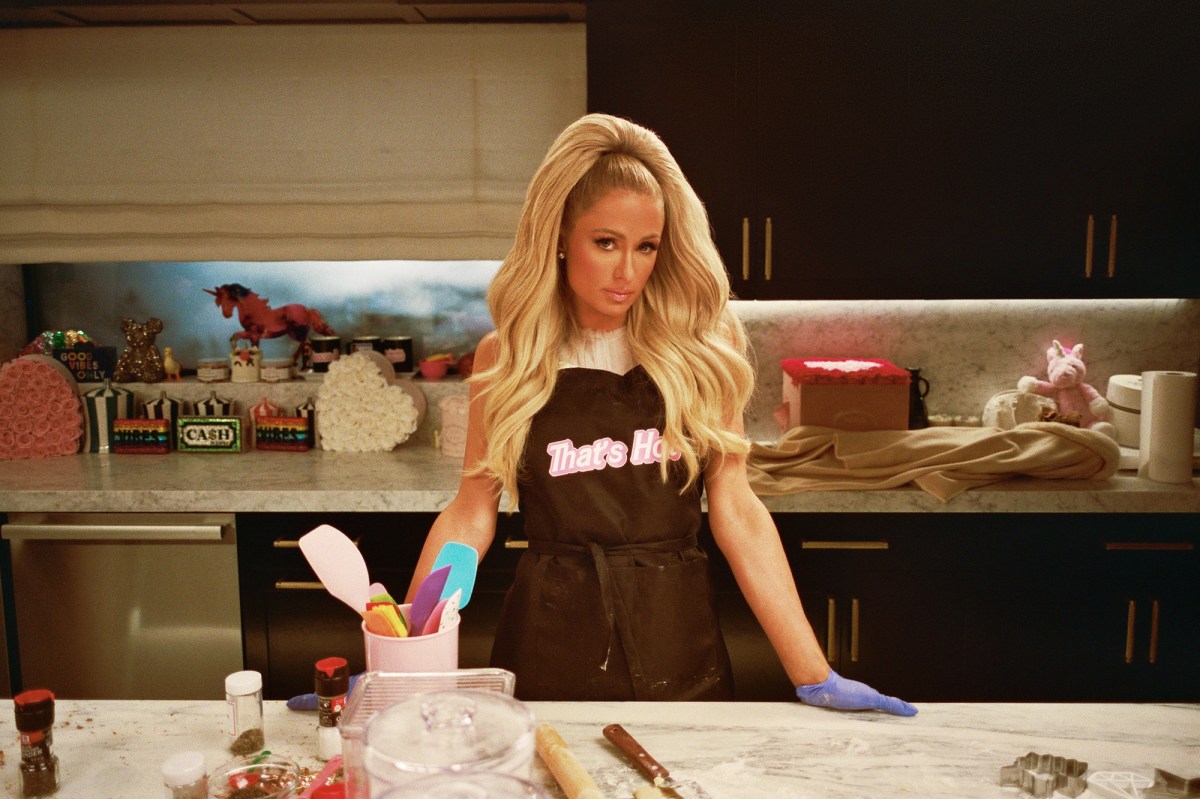 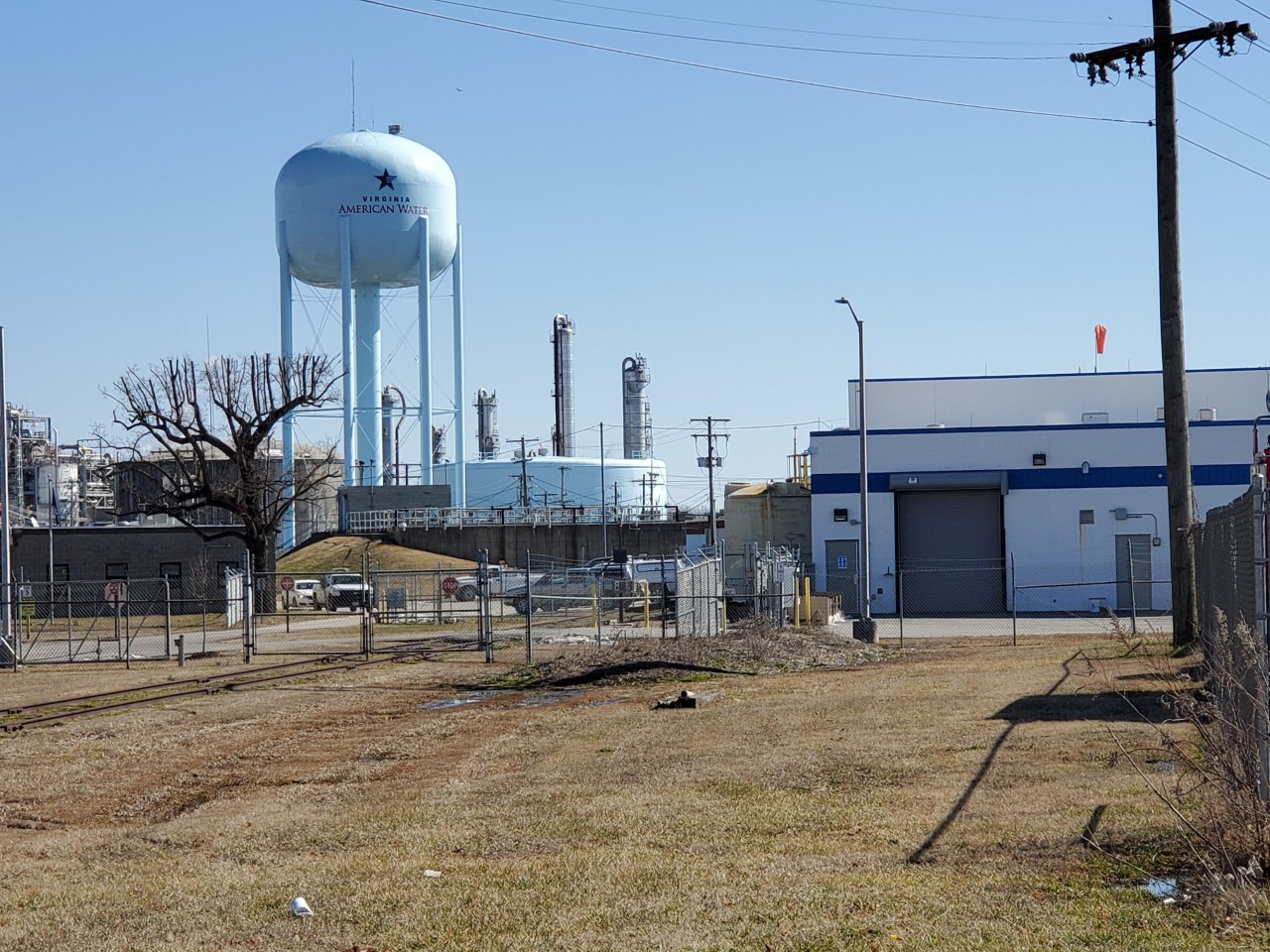 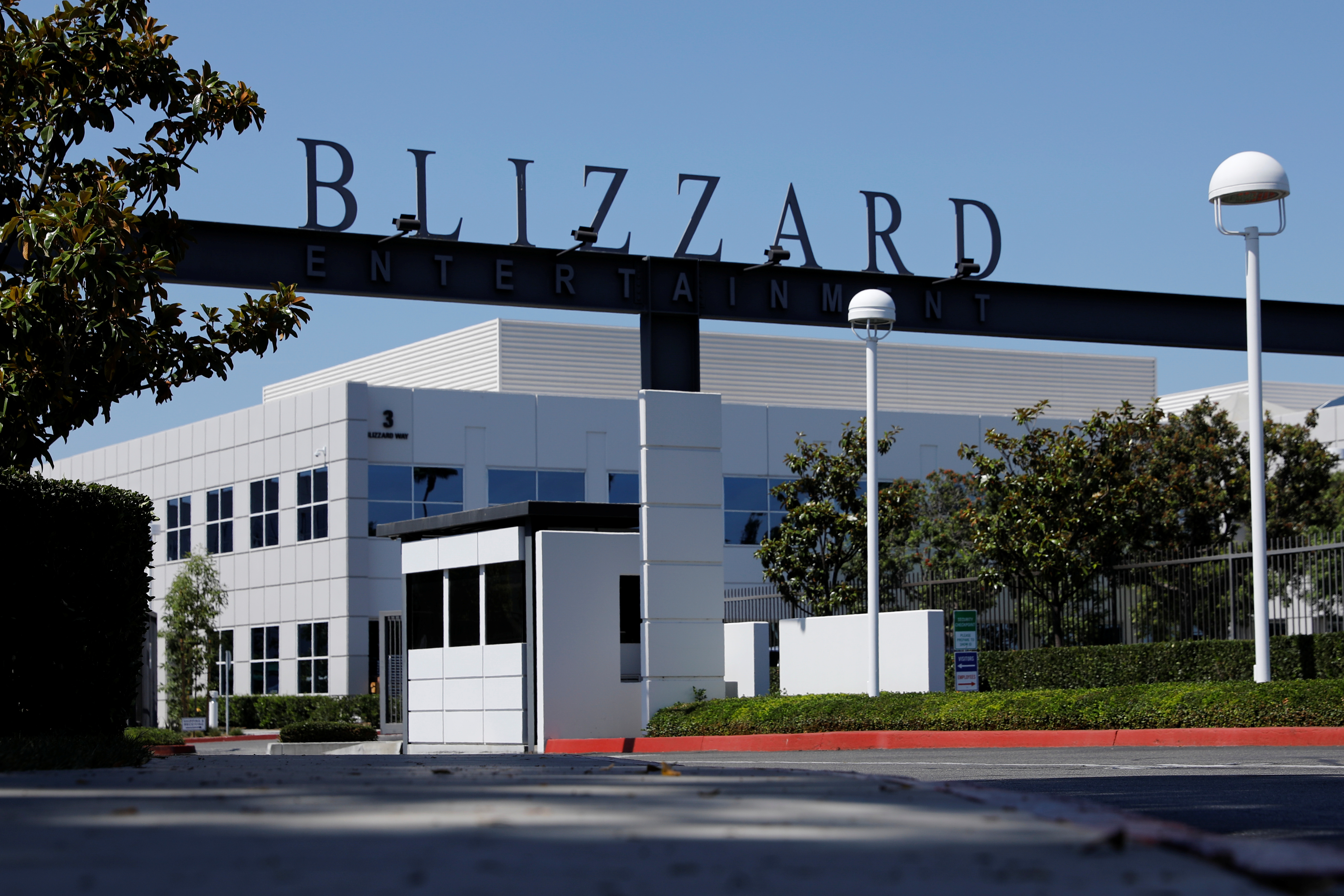 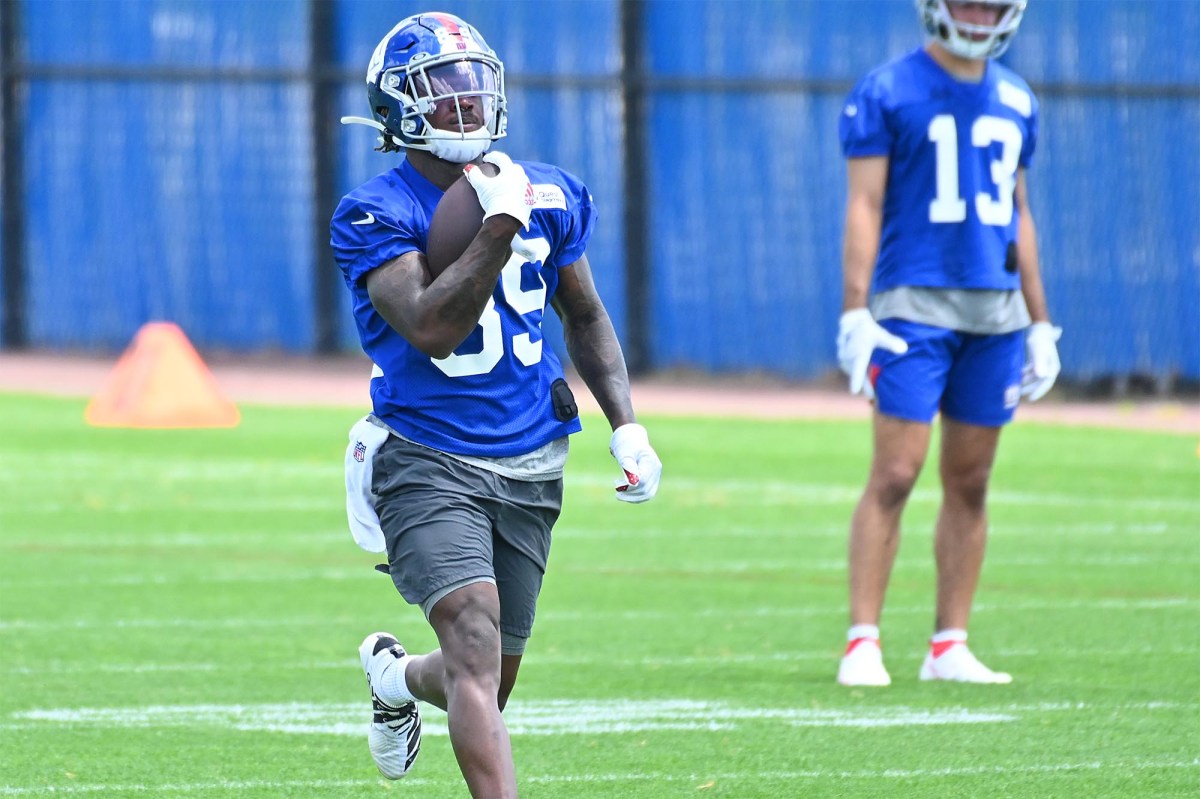